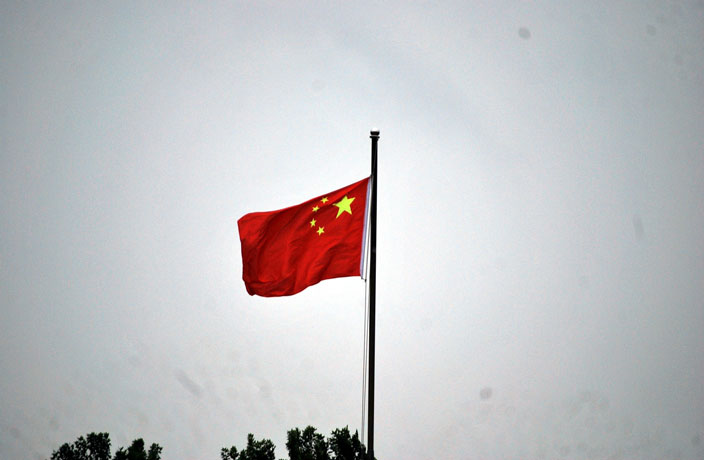 A national mourning will be held on Saturday for those who have died combating the coronavirus outbreak, according to the State Council, as cited by Xinhua.

National flags will be flown at half-mast both in China and in embassies and consulates abroad. Xinhua reported that public recreational activities will be suspended during the commemoration.

At 10am on Saturday, Chinese people across the country will observe three minutes of silence to mourn the lives lost in the ongoing battle against COVID-19. Air raid sirens as well as horns of vehicles, trains and ships will go off at this time.

The national mourning comes as the COVID-19 death toll continues to rise across the globe, with more than one million confirmed cases and 53,000 deaths, according to Johns Hopkins Coronavirus Resource Center.

Saturday also marks the beginning of China’s Qingming Festival, also known as Tomb-Sweeping Day, which is an important day when families pay their respects to their ancestors by visiting and sweeping their tombs, as well as bringing food and drink offerings.

Given the current public health crisis, Beijing has established an online appointment system for people to sweep the tombs of deceased family in order to control the influx of people heading to the city’s 223 cemeteries and grave-sweeping sites.

In Guangdong, provincial health officials are urging Chinese people overseas not to return to the province during the Qingming Festival. Ji Leqin, an official with Guangdong’s health commission, said “Paying respect to ancestors in online platforms is encouraged,” as cited by China Daily. 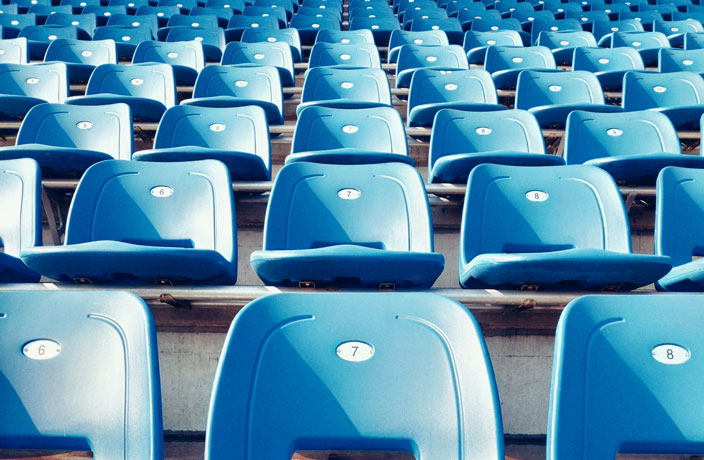