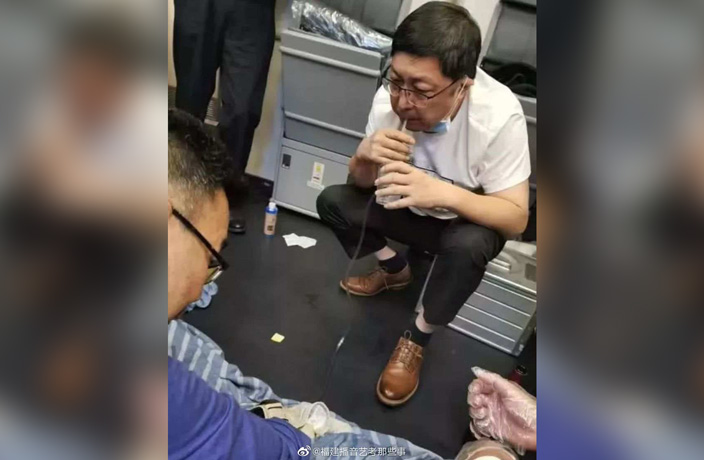 Last Thursday, November 21, a Chinese doctor became an internet celebrity after videos of the medical professional sucking urine out of an elderly male passenger on a plane surfaced online.

The passenger was said to be at risk of a ruptured bladder en route from Guangzhou to New York last Tuesday, sweating and exhibiting a swollen abdomen due to a possible blockage in his urinary tract, with six hours still to go on the flight. If his bladder ruptured, the elderly man could have gone into shock – and possibly died. He received medical attention from Dr. Xiao Zhanxiang and Dr. Zhang Hong, who were on their way to a symposium in New York.

After failing to extract the urine with a makeshift contraption involving a catheter, syringe needle, straw and tape, Dr. Zhang instead used the catheter to drain the urine out using his mouth. The doctor sucked out 800 milliliters of urine in 37 minutes, Global Times reported. 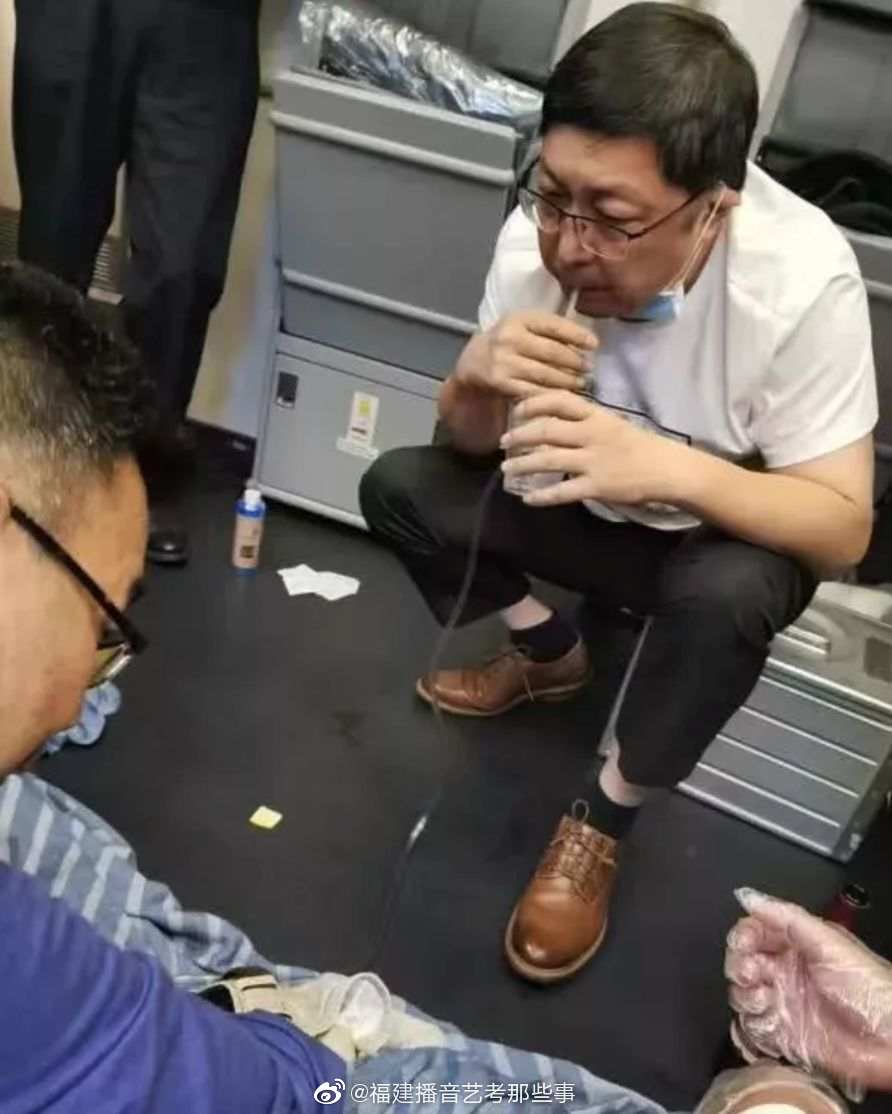 The passenger gradually recovered and got off the plane safely with his wife upon arrival.

On Friday, Zhang’s employer, The First Affiliated Hospital of Jinan University in Guangzhou, announced that the doctor will be honored and rewarded for his role in saving the passenger’s life. Dr. Xiao also received a big bonus of RMB100,000 for assisting in the medical emergency, according to The Paper. 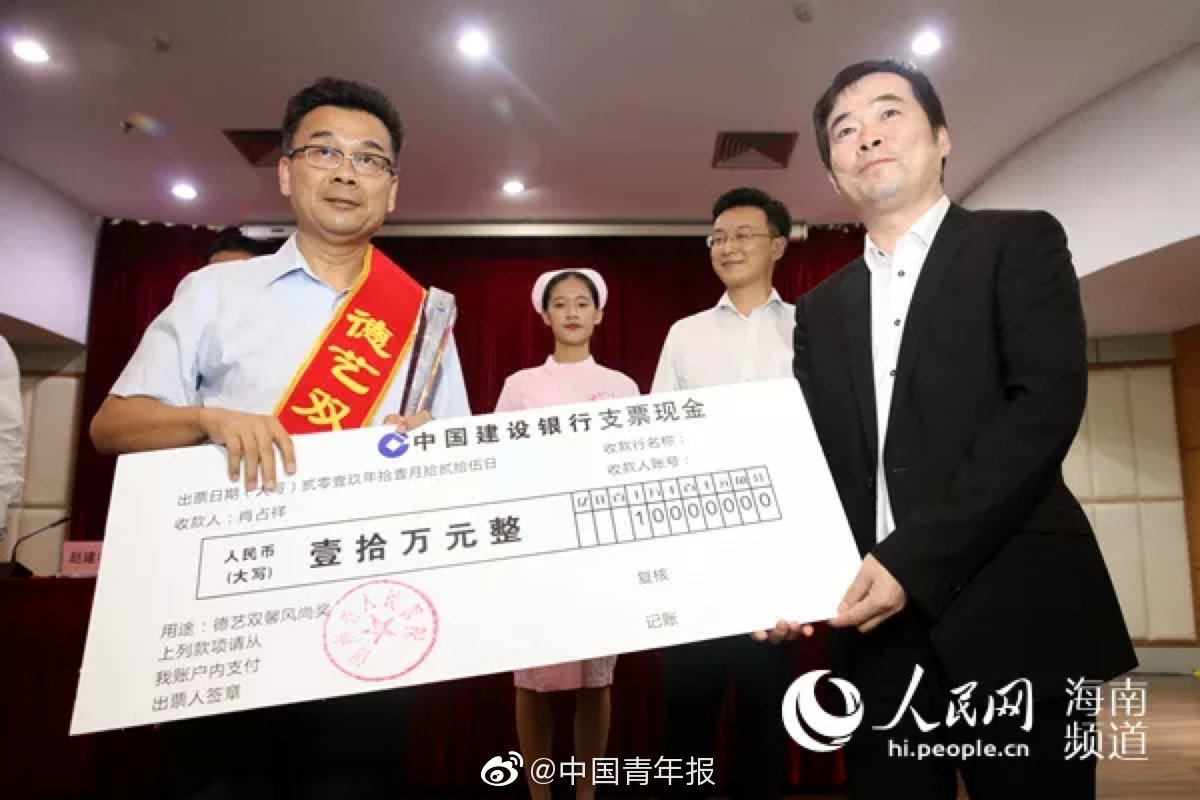 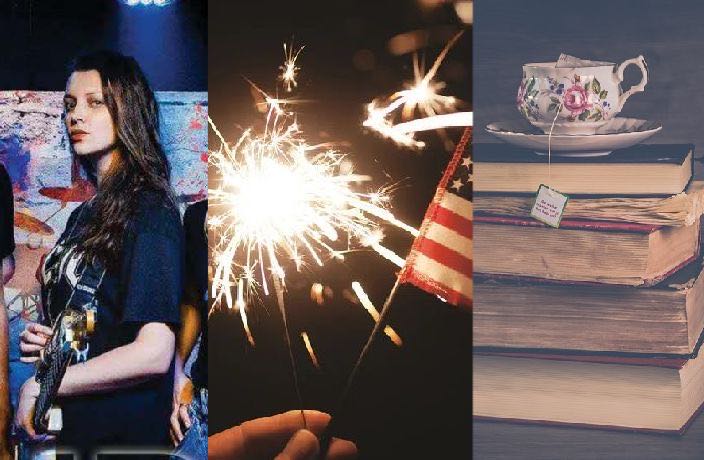