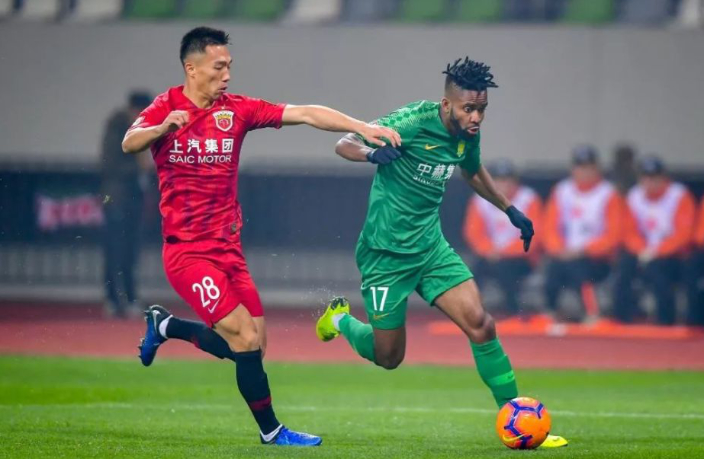 Reigning CSL champions Shanghai SIPG simply had to win at Beijing Guo’an’s Workers’ Stadium to keep their slim hopes of retaining the title alive, going into the game six points adrift of leaders Guangzhou Evergrande, who had played earlier in the weekend.

Goals from Li Shenglong and Odil Akhmedov sealed a crucial 2-0 victory for SIPG, leaving Vítor Pereira’s side still in touch with the leaders before the two meet at Tianhe Stadium the end of November in a potential title decider.

Evergrande survived a late John Mary-inspired scare to hold on at Shenzhen, beating their neighbours 3-2 thanks to an Elkeson brace.

Two second half goals proved pivotal for Shanghai SIPG as they stay in the hunt for their second successive league title.

Li Shenglong opened the scoring for SIPG just after the break, glancing in an enticing delivery from wide man Lu Wenjun.

Brazilian Oscar had sprayed a lovely ball out to the right flank for Lu, who curled in a dangerous delivery towards the near post.

Excellent movement from the striker, deputising Marko Arnautović on the day, saw him glide past a static Kim Min-jae and head past a helpless Zou Dehai at the near post.

Bruno Genesio’s Guo’an side protested the goal as captain Yu Dabao lay clutching his face after a clash of heads in the build-up, but Slovenian referee Damir Skomina awarded Li Shenglong his fifth of the season.

Fifteen minutes later and SIPG were two to the good, thanks to Uzbek international Odil Akhemdov. Quick thinking from China’s number one Yan Junling saw him throw the ball out to a marauding Chen Binbin on the half way line.

The 21-year-old flicked the ball on for Akhmedov to charge through on goal, before he delicately lifted the ball over a despairing Zou Dehai.

Sandwiched between the two goals however, Guo’an thought they had got themselves back level when Renato Augusto slid through Zhang Yuning one-on-one.

The youngster, who returned to China following an unsuccessful spell with English club West Bromwich Albion, confidently slotted the ball past Yan Junling, but was adjudged to have been offside.

The call looked remarkably tight, yet VAR was unable to intervene as SIPG players had stopped once they saw the flag.

Guo’an welcome Tianjin TEDA to the Workers’ Stadium next time out, whilst SIPG play hosts to Rafa Benitez’s Dalian Yifang side at the Shanghai Stadium.

His brace, coupled with a powerful Paulinho effort, saw the Canton outfit edge past a struggling Shenzhen side at the Shenzhen Universiade Sports Center.

Four minutes later and the burly forward this time turned provider for his former compatriot Paulinho to fire home. A devastating counter saw Elkeson put the former Barcelona and Spurs man through on goal before he slotted in his 15th of the season.

Elkeson, not satisfied with keeping his new record at 103, then went one better just after the interval; latching on to a long ball from Huang Bowen before bringing it down beautifully on his chest and firing home a vicious effort with his left foot.

Shenzhen’s Cameroonian forward John Mary also netted twice on the day, yet his fourth and fifth of the season respectively weren’t enough for a Shenzhen side who sit two points adrift of safety in 15th.

Just before the break, Mary pulled one back to make it 2-1 after the visitors failed to clear a corner. The ball eventually fell to Mary who played a lovely one-two with strike partner Harold Preciado before stabbing an effort past Zeng Cheng at the near post.

Nigerian-born Mary’s second proved to be nothing more than a consolation deep into injury time, as he diverted Preciado’s wayward shot in at the back post.

The striker looked offside, but Evergrande wing-back Mei Fang was playing the striker on as he netted his fifth this term.

Tianjin Tianhai picked up a crucial 3-1 win over Wuhan Zall to lift themselves out of the relegation zone, as soon-to-be naturalised forward Alan got on the scoresheet.

Eran Zahavi’s 25th of the season for Guangzhou R&F proved to be nothing more than a consolation as Shandong Luneng ran out 3-1 victors at the Yuexiushan Stadium.

Sandro Wagner’s second half goal saw Tianjin TEDA scrape past a doomed Beijing Renhe side, who sit nine points adrift with only 15 left to play for. 1-0.

A Fernando Karanga strike settled things in Zhengzhou as Henan Jianye beat Chongqing Lifan 1-0 despite having Gu Cao sent off late on.

A Wu Xi double helped Jiangsu Suning dispatch Hebei CFFC in Nanjing, with Miranda and Ivan Santini also getting amongst the action for the home side. 4-1.

A first minute goal wasn’t enough for Rafa Benitez’s Dalian Yifang, who fell to a 2-1 away defeat at the hands of Shanghai Shenhua. Fans’ favorite Gio Moreno and Nigerian Odion Ighalo with the goals for Shenhua. 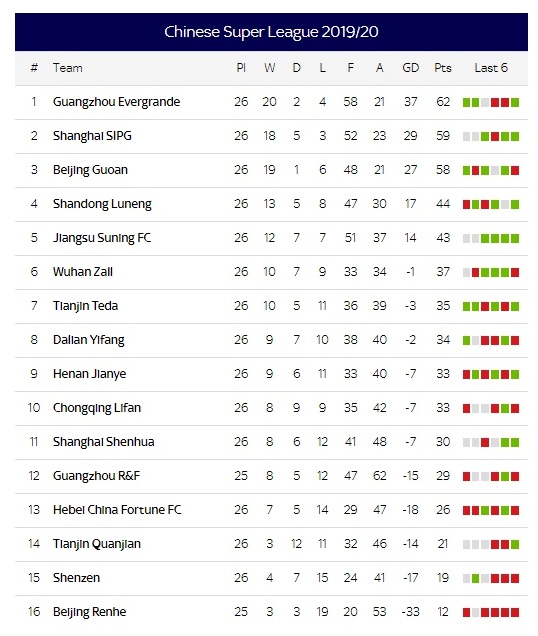 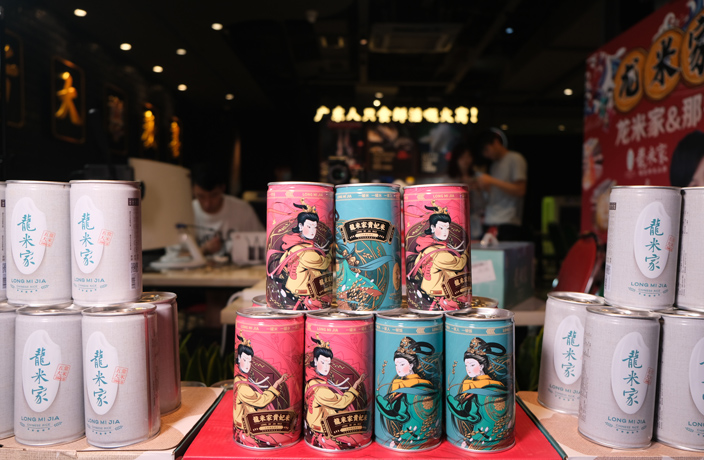 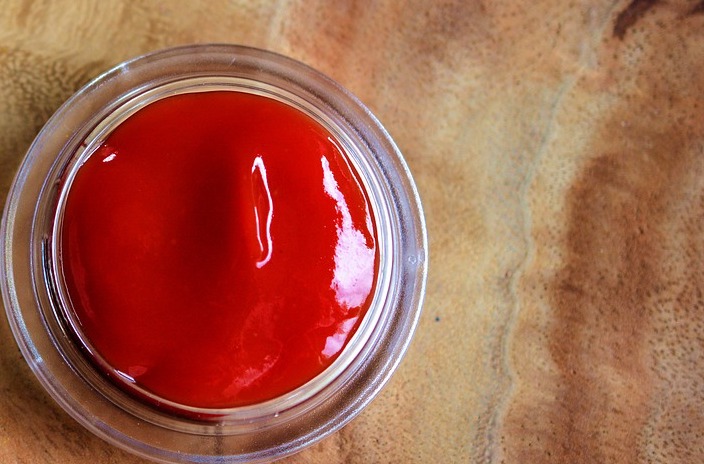 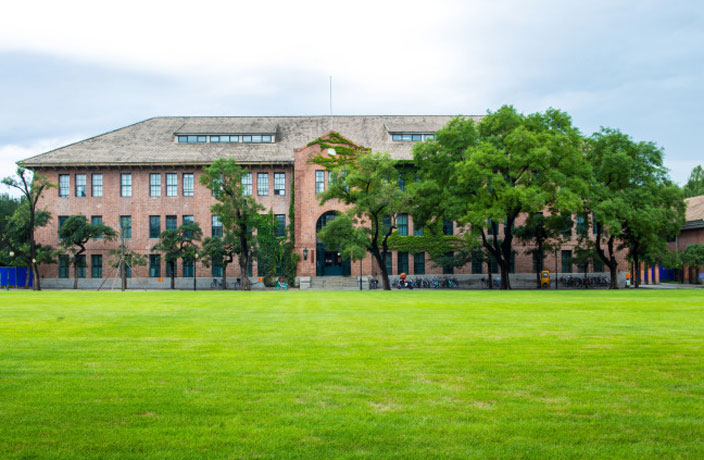