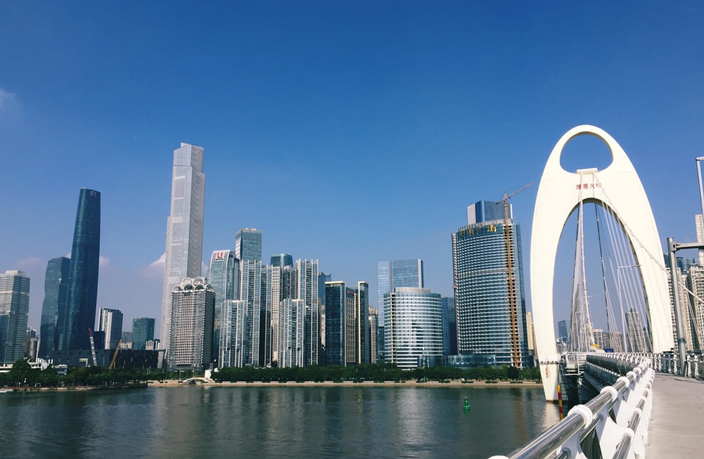 The Guangzhou government recently agreed to terms with EHang, an autonomous aerial vehicle technology company, to bring autopilot aerial taxis to Guangdong’s capital, according to Chinese publication The Economic Observer.

The aim for both parties is to make Guangzhou the ‘first air traffic pilot city’ using EHang’s fleet of autonomous aerial vehicles. The city plans to open four autopilot routes in 2019 and expand to 11 districts by 2021, EHang CEO Hu Huazhi said in an interview last week.

Air routes for the autonomous aircrafts will be point-to-point and controlled via a dispatch center to ensure flight safety. One of the expected landing locations for the new sky taxi service will be near the Canton tower, a prominent tourist spot in the Southern metropolis.

The price tag for commuting via these drone taxis is still not clear, although we could imagine it being sky high at the start.

EHang was selected by China’s Civil Aviation Administration as the sole pilot company to setup autonomous flying passenger vehicle services in the beginning of the year, according to Techcrunch. The EHang 184, one of their air passenger vehicles, has already carried passengers in Vienna and conducted numerous flights in Guangzhou last year.

In May, Shenzhen announced plans of their own to boost the city’s transport system by adding helicopters to the mix. Teaming up with European aerospace company Airbus, Shenzhen is aiming to make urban air mobility (UAM) a viable option in the city by the end of this year.

Now with Guangzhou in the fold, two major cities in the Greater Bay Area (GBA) look to be transforming their transportation systems – and hopefully for the better.

READ MORE: You’ll Soon Be Able to Hail a Helicopter in Shenzhen 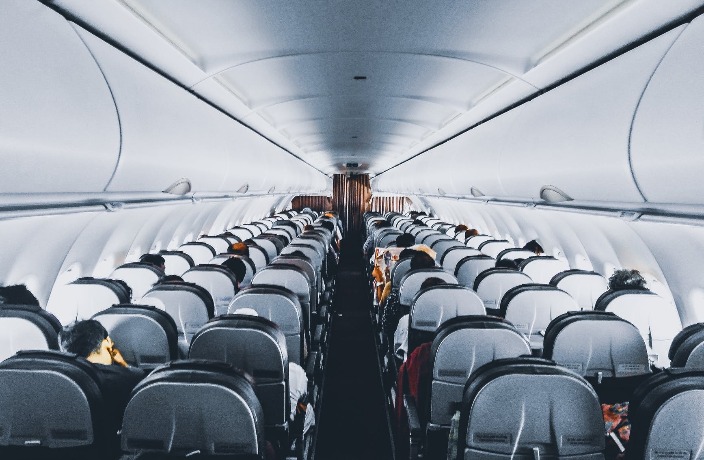 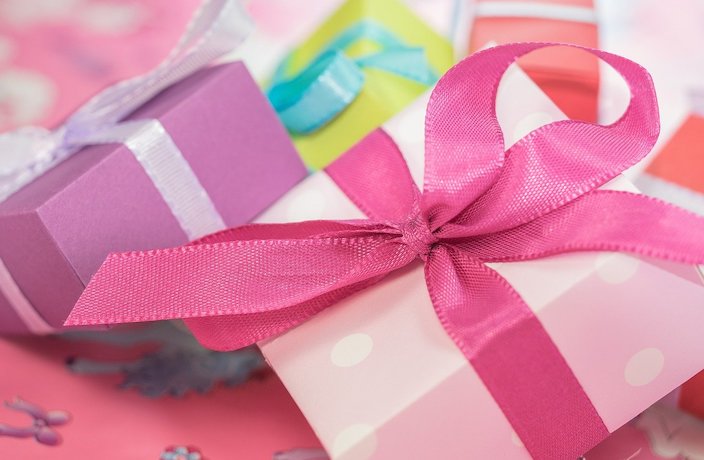 The announcement comes just one day after an Ethiopian Airlines flight involving a Boeing 737 Max 8 aircraft crashed shortly after takeoff.