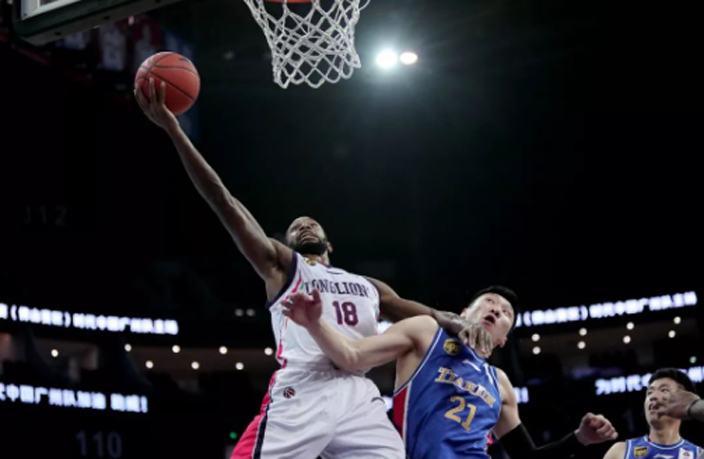 Yesterday evening, the Tianjin Gold Lions found themselves in the wrong lion’s den at the Foshan International Sports and Cultural Center.

The Guangzhou Long-Lions basketball squad came out in full force on December 27 crushing the northern squad 144-104.

Guangzhou star point guard Kyle Fogg had a Lebron-esque night with a triple-double (37 points, 10 rebounds and 12 assists) while the rest of the team played flawless ball. By halftime, the score was 75-50 as Tianjin could not find an answer to Guangzhou’s high-powered offense.

If you’ve caught a game this season, you’d know Marresse Speights is lethal from behind the three-point line. He continued his reign last night going 6 for 10 from beyond the arc, totaling 35 points. China’s Xinjiang native Shirelijan Muxtar enjoyed a historic night by extending his career three-pointer total to 879 and now ranks 13th in CBA history for three-pointers scored.

Our local squad will play their final game in Foshan’s new arena on December 29 before returning to Tianhe Sports Center to finish the remainder of the season. If you haven’t made it out for one of the home games, Saturday night is sure to be electric as the team battles the Qingdao Eagles (7-17) in the last game of 2018. 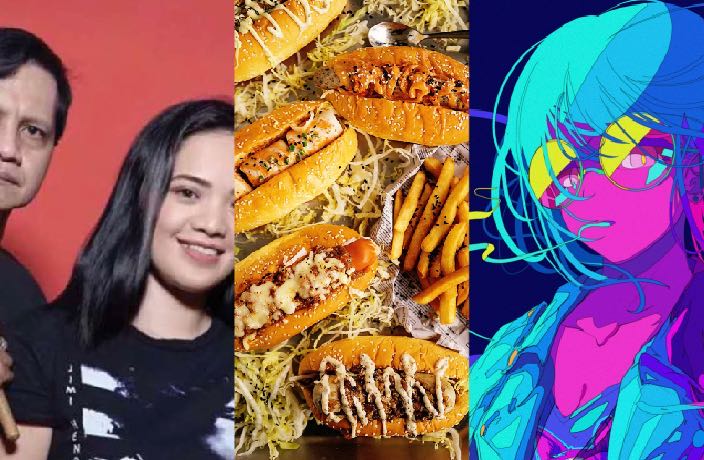 The 11 Best Things to do This Weekend in Guangzhou 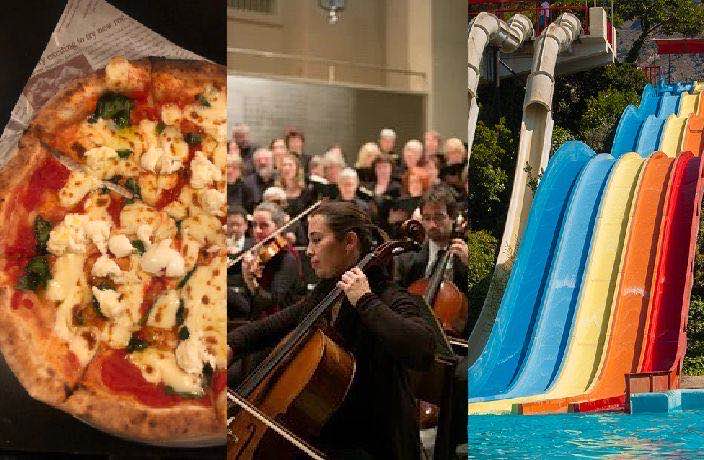 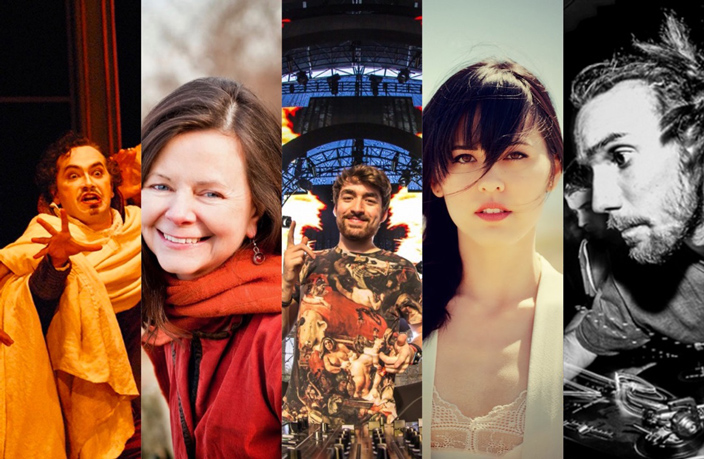