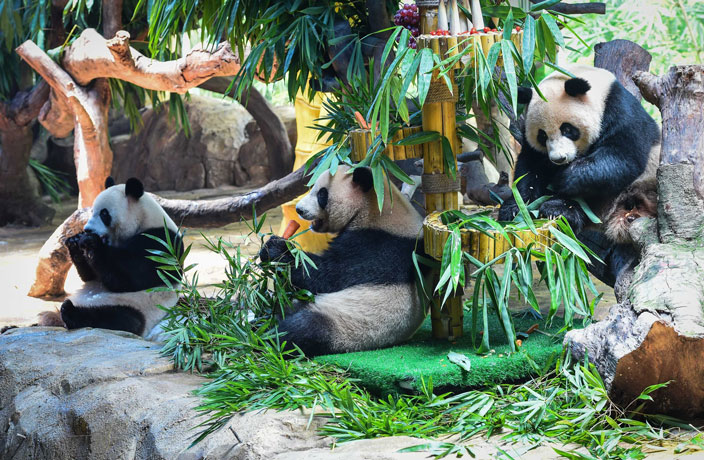 According to CGTN, hundreds of people gathered at the wildlife park to celebrate with the trio, including some human triplets.

As a special treat, the panda siblings feasted on a ‘birthday cake’ made from apples, carrots, grapes and bamboo shoots.

The lovable creatures were born blind, toothless and pink (that’s right – pink) back in 2014, and have since grown from 100 grams to 100 kilograms.

In other panda news: last week, on July 25, Chimelong staff introduced media to Guangzhou’s only second-generation captive-born panda. The youngster is the offspring of Longlong, a giant panda who was born in South China five years ago, according to GRT Radio.

With a mass of 130 grams, the baby panda has been described as a ‘fat boy’ in media reports. 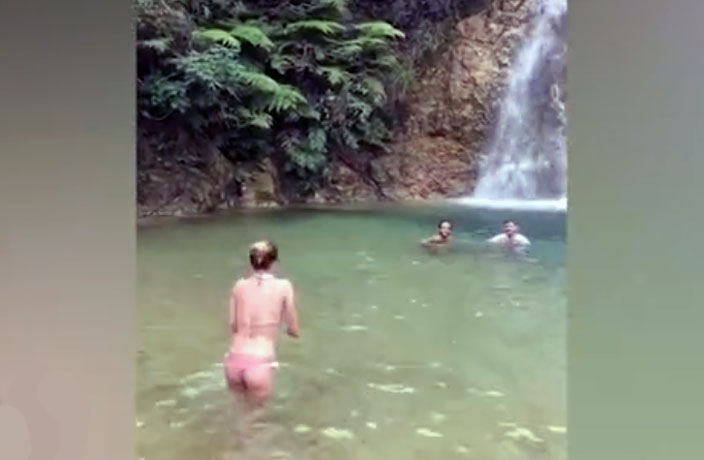 A trio of poorly behaved foreigners in Foshan have found themselves in the crosshairs of Chinese social media users. 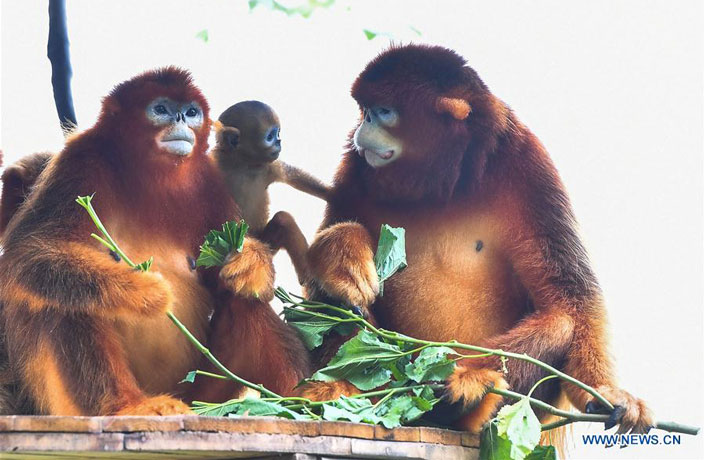 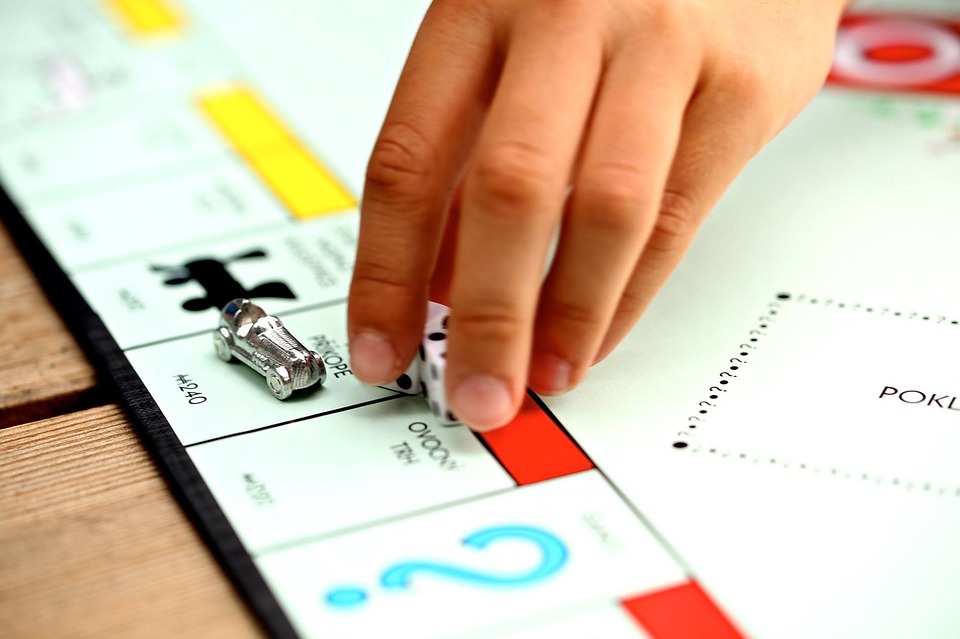 Monopoly Dreams plans to build off the success of the 84-year-old board game by offering an array of fun activities.

Anytime a baby giant panda is born there's a reason to celebrate!

Ride the metro to 4A tourist attraction Guangzhou Bangkok Park.

Nickelodeon characters you know and love are coming to a city in Guangdong.

The 75,000 square meter ski facility will bring year-round snowy fun to South China when it opens next year.