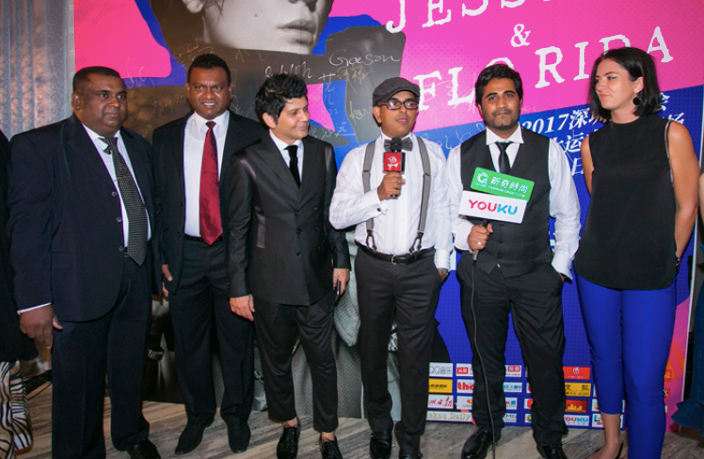 If you’ve spent any time in any nightclub anywhere in the world over the last decade, you are likely familiar with Flo Rida’s bangin' club anthems: ‘Good Feeling,’ ‘Club Can’t Handle Me’ and ‘Right Round.’

Having sold over 80 million downloads, ‘Rida’ is one of the best-selling musical artists of the digital age. 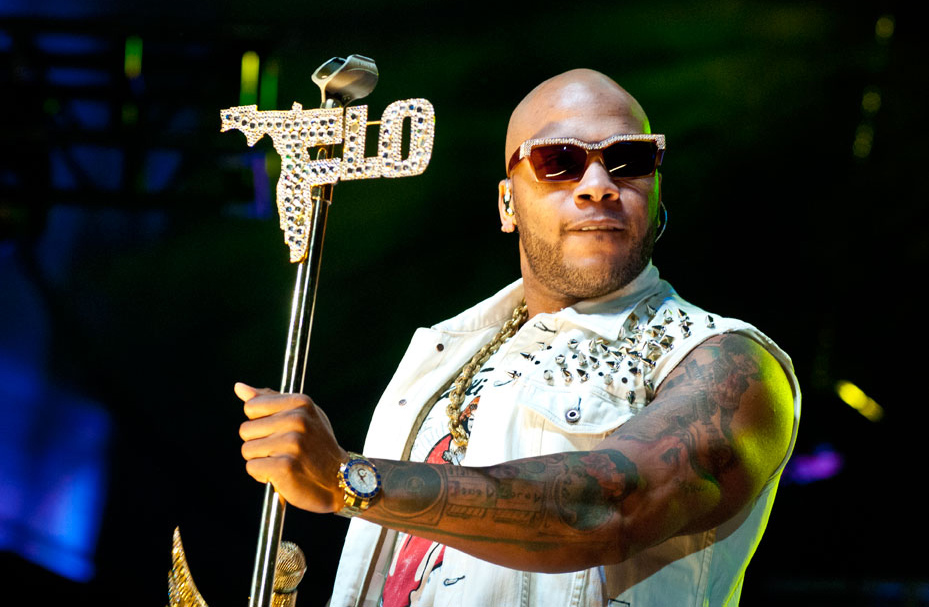 With a musical style that blends hip hop with EDM and pop elements, Flo Rida has amassed fans around the globe and South China is no exception, which is why we are happy to announce he will be performing in Shenzhen alongside English singer-songwriter Jessie J on December 1.

But before we dive into the nitty-gritty details of the concert, let’s take a look at some photos of the Red Dragon Entertainment media conference, held September 22, to announce the upcoming performance: 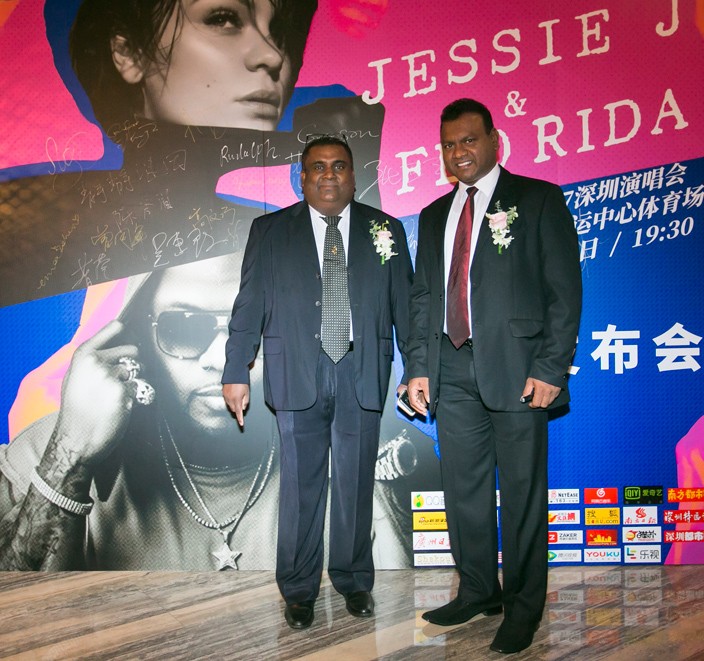 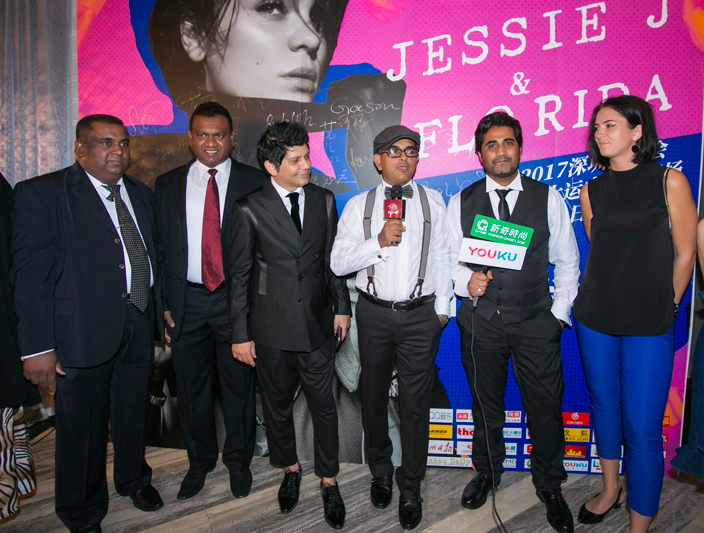 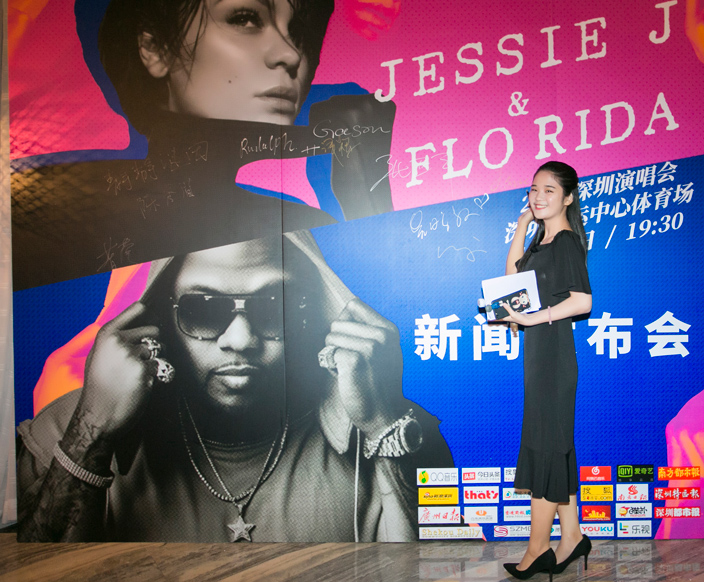 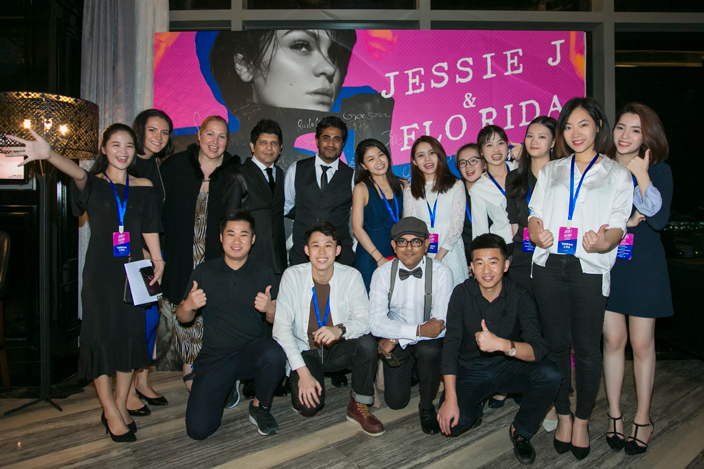 The media event was held this past Friday, September 22, at the Hilton Shenzhen Shekou Nanhai

While neither Jessie J or Flo Rida are first-time performers in China (Jessie performed her debut shows in 2014, while ‘Rida’ has visited many a Middle Kingdom music festival), their December 1 concert at Shenzhen Universiade Stadium will be the first time they share the stage together in the PRC.

Jessie J has been awarded numerous accolades since signing with Gut Records in 2005, including the Critics’ Choice Award at the 2011 Brit Awards for her debut single ‘Do It Like A Dude.’ Also among her accomplishments: chart-topping tracks (‘Nobody’s Perfect,’ ‘Who You Are,’ ‘Domino’ and ‘Laserlight,’ to name a few) and a guest appearance at the Closing Ceremony of the 2012 London Olympic Games.

“This year, there is a hip-hop fever in China,” said one Red Dragon Entertainment staffer. “The [concert], which has been prepared for a long time, is aiming to offer everybody Flo Rida’s authentic American hip hop, as well as international star Jessie J’s elegant demeanor. We believe the concert will be unforgettable.”

Unfamiliar with Jessie J’s music? Watch her video for 'Domino' below (VPN off):

Watch Flo Rida’s video for ‘Whistle’ below (VPN off):

Flo Rida and Jessie J’s December performance in Shenzhen will no doubt attract Chinese hip hop fans from across South China, so we suggest snagging your spot as soon as tickets go on sale! Click here to purchase tickets.