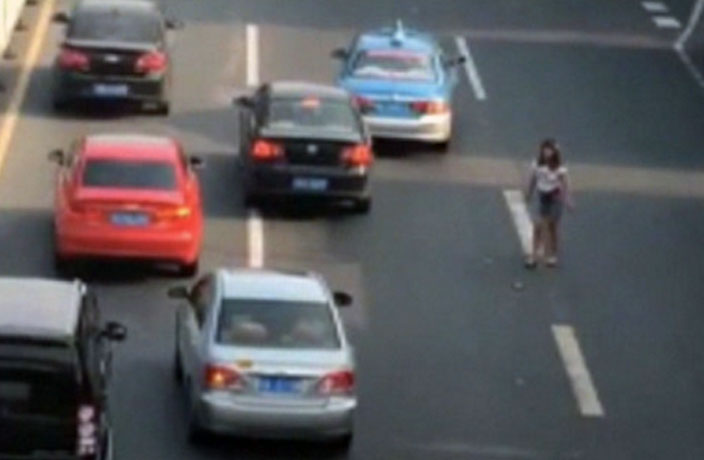 The woman managed to hit a number of cars, notably only white vehicles and taxis, on her Lemonade-like bashing spree before police responded and detained her. 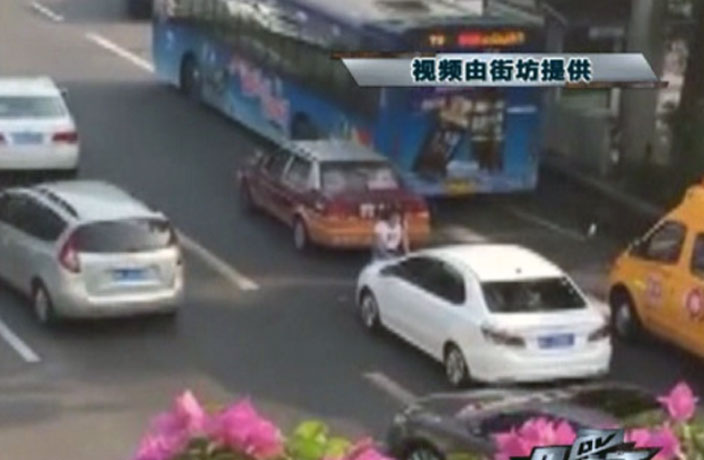 Witnesses stated the women began her violent outburst after she was refused a lift, at which point she snagged the metal stick from a nearby construction site and ventured out into traffic.

Authorities were able to determine the woman’s identity and age (26), and believe she suffers from mental illness. She has been transferred to a Guangzhou psychiatric ward to receive treatment.

Watch coverage of the incident below (VPN off):

[Images via DV On The Scene] 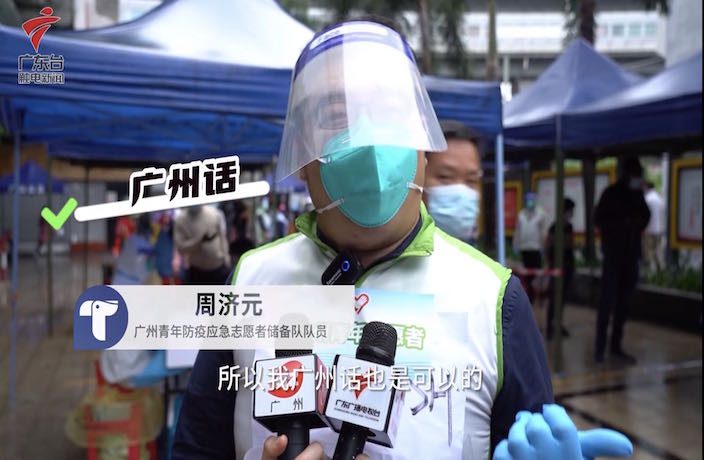 At the time of the collapse, a sanitation truck and electric bike fell into the pit.