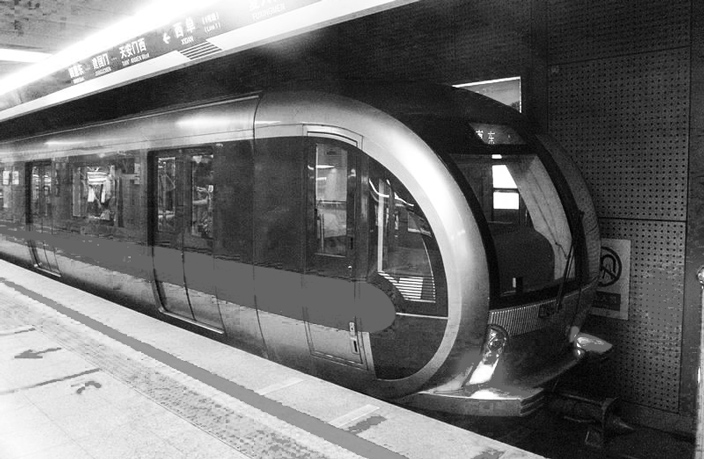 Getting Moderately Deep With... An Assistant Chef at a Beijing Duck Restaurant

I'm an Asylum Seeker Living in Beijing. Here's What My Life is Like

The following is a first-hand account of seeking asylum in Beijing.