Every year at the beginning of March, but delayed until May in 2020 due to the COVID-19 crisis, you might hear a lot about the convening of China’s so-called ‘Two Sessions’ (or Lianghui), that is, the National People’s Congress (NPC) and Chinese People's Political Consultative Conference (CPPCC). This year, the CPPCC will commence on May 21, while the NPC will begin on May 22. 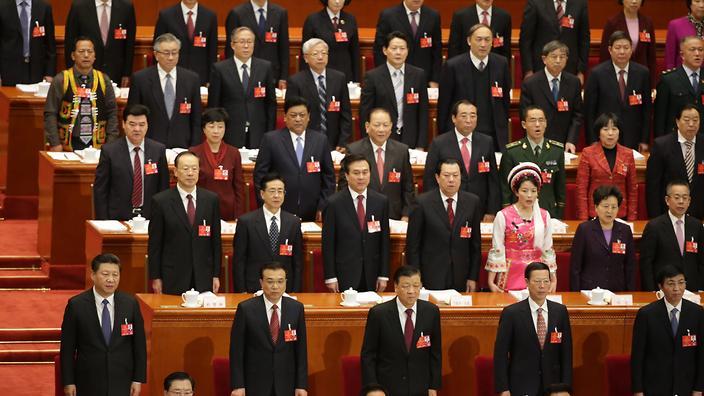 To answer that question, we first need to know who’s the head honcho. The current consensus is that the leader of the PRC is whoever holds these three posts: President (head of state), General Secretary of the Communist Party (head of party) and Chairman of the Central Military Commission (commander-in-chief of the armed forces). Xi Jinping, Hu Jintao and Jiang Zemin all held (or in President Xi’s case, holds) these three titles, and such is the way the leadership has been organized for almost three decades.

This is where the Chinese Communist Party (or Communist Party of China, their preferred translation) comes in. With more than 90 million members, it is the largest political organization in the world. Its main arm is the Central Committee (CC), with hundreds of members that meet once a year (like the NPC, but later, during the fall).

Here we can really talk about a legislative branch, since the CC actually promulgates laws and policies, such as the (now abandoned) One-Child Policy, the beginning of the Reform and Opening-up, or any of China's 'five-year plans.' 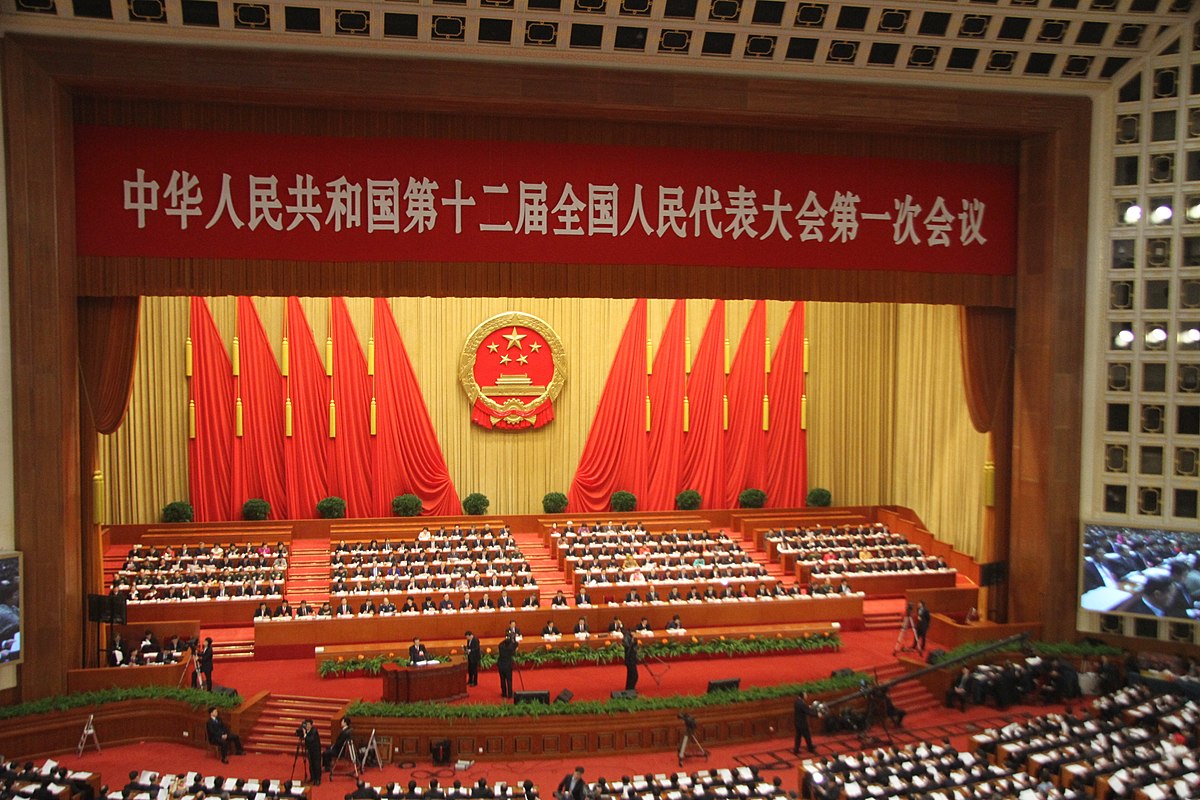 A notable remnant of Lenin’s democratic centralism, it means that there is a variety of political and economic stances within the party which are confronted in a lively forum of ideas, but that once a decision is made, it must be adhered to and unquestioned by the entire membership. 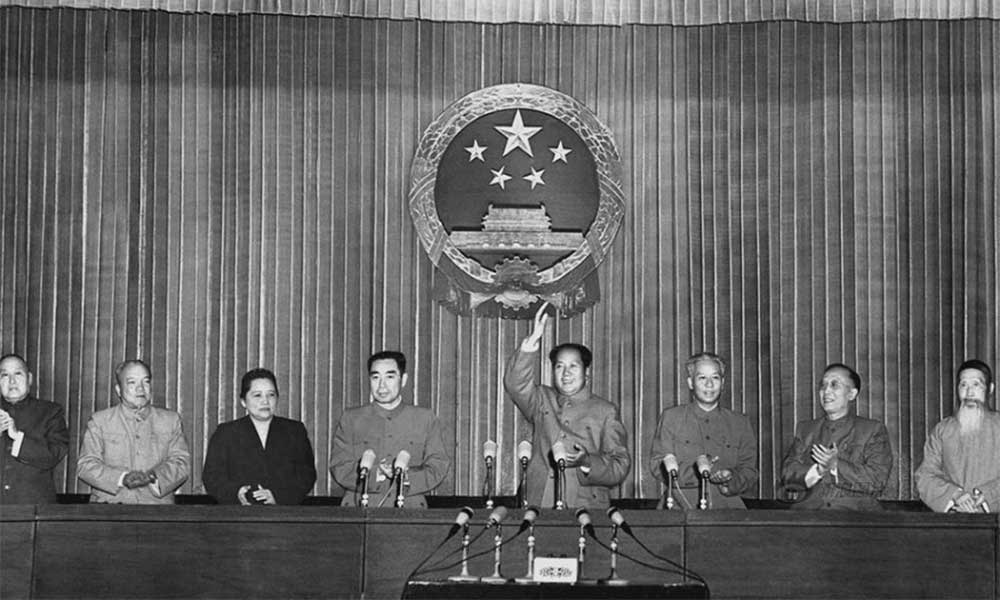 So, okay, the NPC is a rubber-stamp and the party really makes the laws, which are implemented by the state. Every level of administration, from provincial government to colleges, has a state and party official (like, the Mayor of Shanghai and the Shanghai Party Secretary), of which the party one is always more powerful. 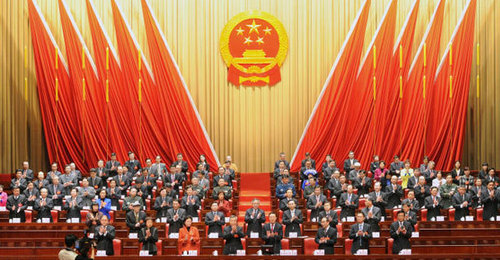 You might be wondering why a rubber-stamp and an advisory board meeting for a mere two weeks matters at all? Well, to quote TIME, “it’s basically the entire class of China’s political elite convening in Beijing for the next few weeks.”

So, it serves as a great window into Chinese politics, as it reveals to us its key players and what their priorities are for the coming year. The Korean Peninsula, pollution, US-China relations and, it is safe to say, the COVID-19 crises will be among the many topics addressed by the leadership, and the premier inaugurates it with a prognostic of the year to come.

This article was originally published in March 2016. It has been updated and republished on May 20, 2020.