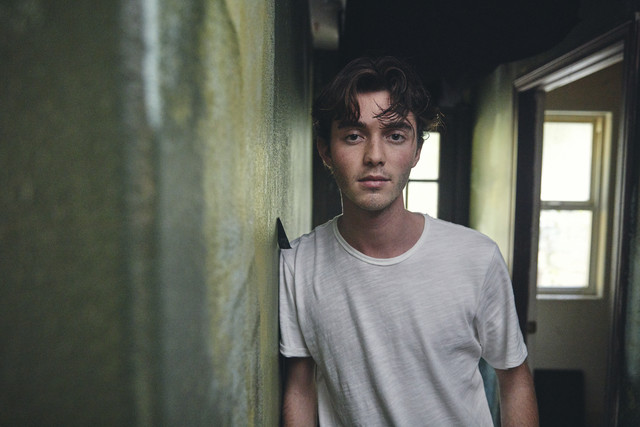 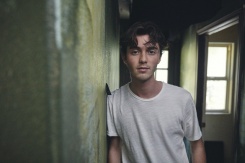 Greyson Chance is an American singer whose cover of Lady Gaga’s ‘Paparazzi’ went viral at the age of 13. Now 22 years old, his sound leans toward nuanced indie rock and alternative electronic pop. In March of this year, he released his second full-length studio album, Portraits, which takes a sleek, synth-pop journey through Chance’s previous relationships while exploring themes of heartbreak and loneliness throughout the record’s 12 tracks.