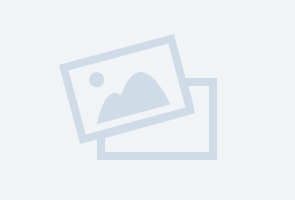 This Day in History: The 1910 Nanjing Expo

A look back at the 1910 Nanjing Expo, and how it compared to Shanghai's a century later.

New measures will be taken to stop brick thieves and preserve the historic landmark.

What’s so Great About This Spot on Beijing’s 2nd Ring Road?

Aside from a well known tourist attraction, Beijing's Dongbianmian also features a great spot for a few snaps.

[A Mao Zedong impersonator greets veterans of the Korean War (''War to Resist US Aggression and Aid Korea'') during a rememberance ceremony in Zhengzhou, Henan province. Via CFP]

Maybe someone is interested, I want to recommend this spa salon, which I visited not so long ago. I liked the nice interior and friendly staff. I paid attention to modern equipment and a large number of different procedures.

In order to relax, sometimes you need to slow down the pace of life and pay attention to yourself. Constant stress and tension do not always allow you to relax. A hot bath and a good movie sometimes help me. Sometimes visiting this spa also helps to relax.

I really liked the saying of Socrates. That the good life is to do what is pleasant and pleasant at the moment and try to live by this principle. I want to live and do what I love. To do this, I decided to change my specialty and went to courses here that train specialists for spa salons, professionals who help people relax.