49-year-old Yang Huiqing passed away on December 19 last year, but her body still remains uncremated in the Sichuan city of Deyang.

After she died, her husband Jiang Maode spent close to RMB10,000 to purchase a "freezer coffin" (yes, that's a thing) and kept her there for nearly five months, keeping her corpse company during the day and always remembering to pop by for a chat before bedtime.

According to Jiang, he was just keeping his part of their pledge to stay by each other's side until death did them (both) part.

Unfortunately, that pledge ran counter to the "Sichuan Province Funeral and Interment Management Regulatory Provisions," which stipulates that citizens' deaths be promptly reported to funeral parlors and thereafter preserved for no longer longer than five days.

Yesterday, officials from the civil administration of the Deyang city government said that Jiang's actions were illegal and they are currently investigating the case further.

"Every day dad would light at least three incense sticks,"Jiang's son Jiang Chun said, "and before falling asleep he would come to talk at my mother's side."

"I can't bear to leave you," Jiang Chun remembers his mother saying to his father on December 1, after her leukemia worsened.

"Even the doctors can't get you to stay," Jiang Maode finally said, "but after you die, I'll keep you right here."

"You'd better do as you promise," Yang warned him, "don't cheat me."

Despite the protestations of some relatives, Jiang kept his word and prepared to keep Yang's remains with him until he died himself, so the two could be buried together. 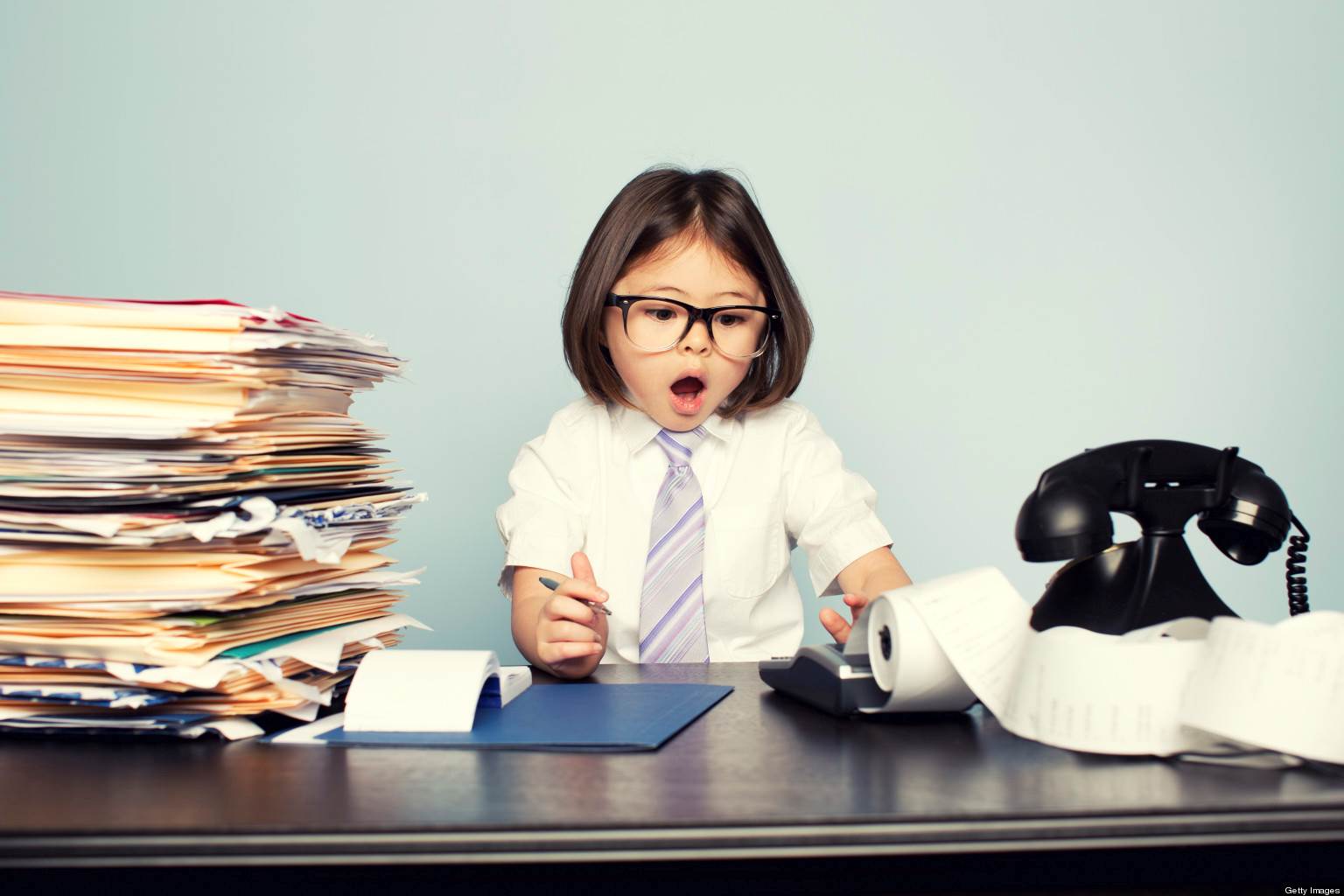 QUIZ: Which Classic Expat Job is Your True Calling?

A new bra from Japanese underwear manufacturer Ravijour claims that it can only be unhooked by your 'true love'.