On May 10, a man in Xinjiang regional capital Urumqi was filmed using an iron bar to viciously beat a stray dog that had frightened his son.

A campaign of harassment launched by animals-lovers nationwide over the following days drove the dog-abuser, Wang Jian, to publicly apologize.

On Tuesday afternoon, Wang prostrated himself five times in front of 50 activists, expressed "profound regret" over his "impulsive actions" and promised to donate RMB10,000 to pay for the dog's medical treatment. 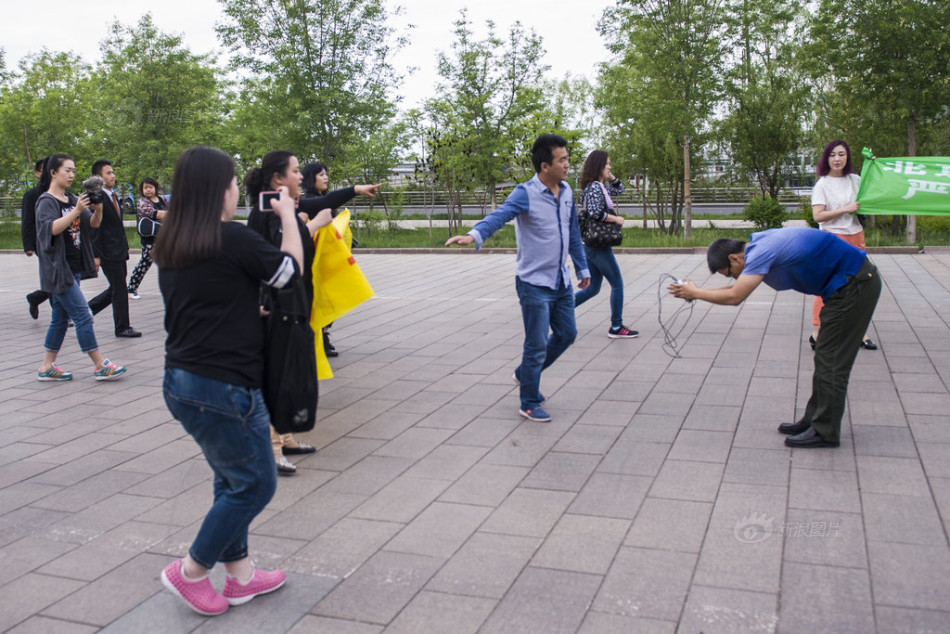 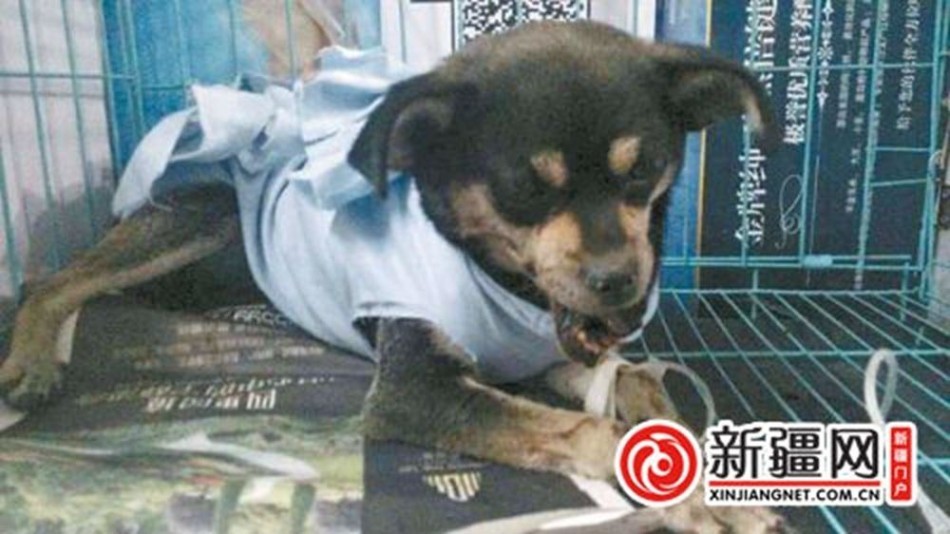 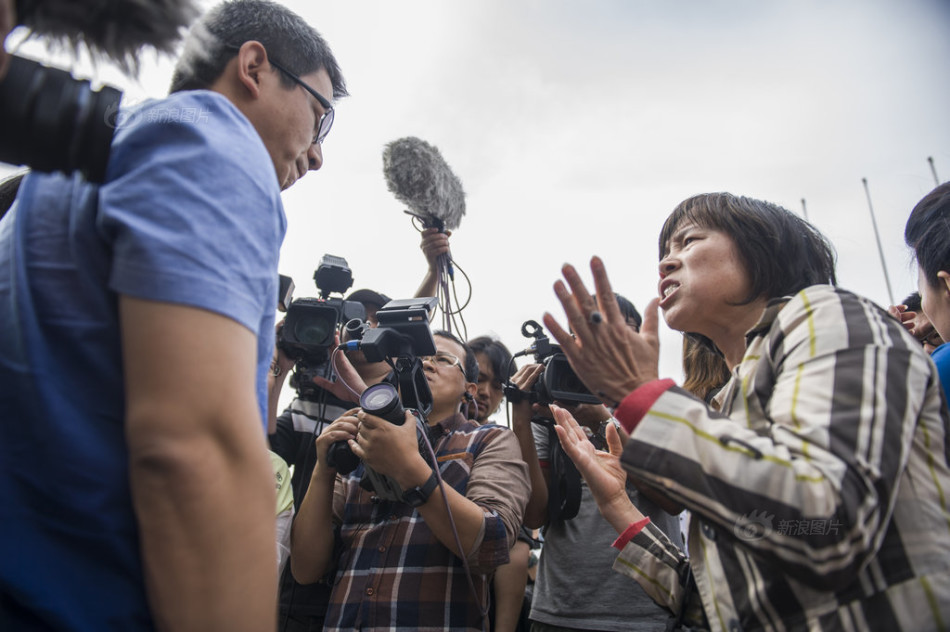 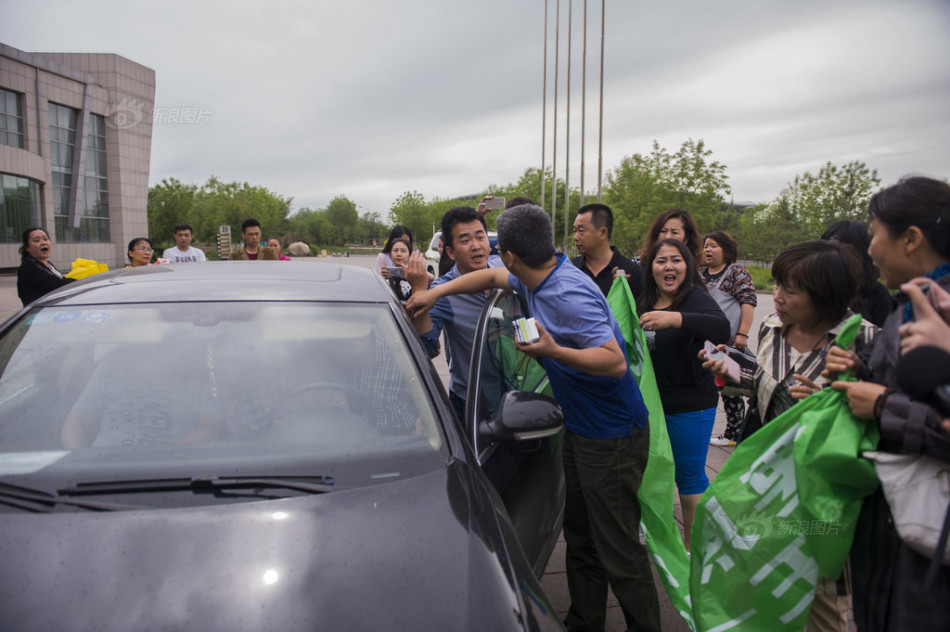 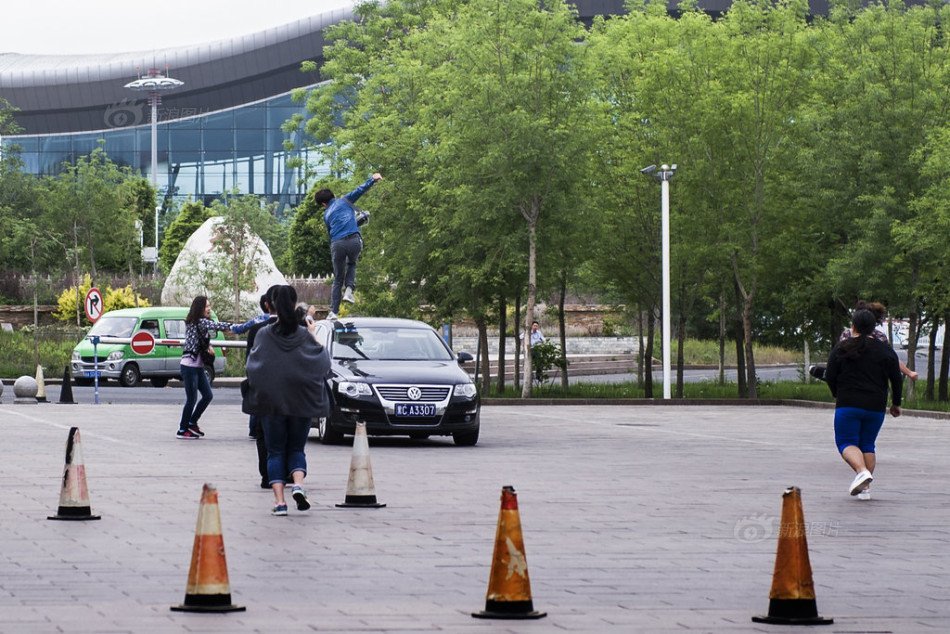 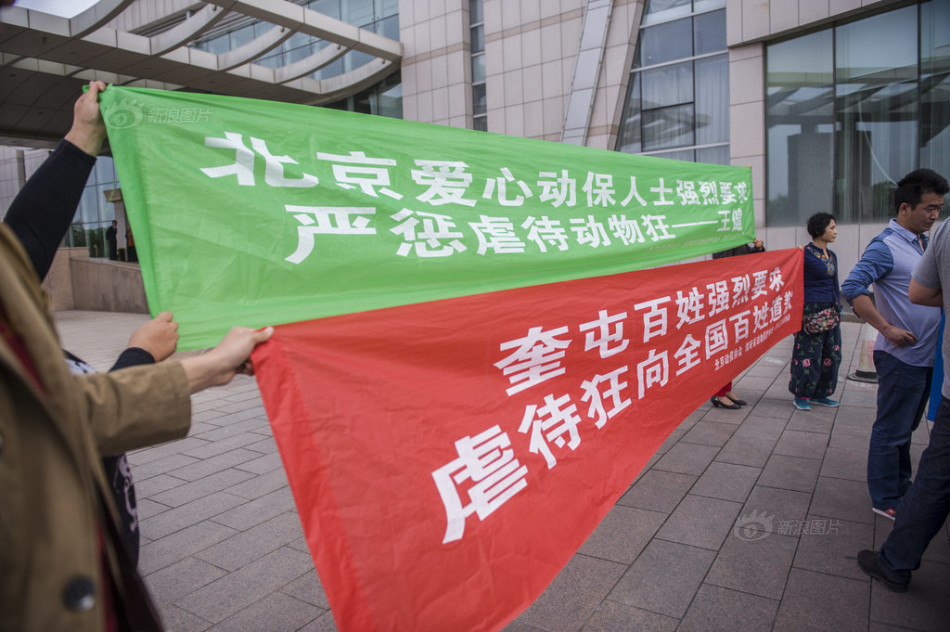 Judging by commentary on the story, online opinion has lined up on Wang's side and condemned the activists who compelled Wang to apologize as "extortionists" and "cult" members who "worship dogs and have no concern for children."

Such stories stories are typically met in mainstream Chinese media with a torrent of divisiveness and anger from netizens, who generally regard concern for the wellbeing of animals as a pointless bourgeois pursuit of the idle middle classes that seeks to distort and harm social order.

In this case, popular comments included calls of support for Yulin's controversial dog meat festival and suggestions to join the festival en masse this year. At least ten feminist organizers held by police ahead of March 8 holiday. It's exactly what you'd think. Respect and Serve and occasionally force to pee on a stick.

Molotov cocktails explode on railway platform in the city of Jieyang.

'Tea Fairy of the Central Plains' accuses Henan official of threatening her into marriage.