Every May, the people of Ya'an in Sichuan Province set out on cliff edges no wider than two decimeters. Teetering over valleys so long you can't see the bottom, they edge across walls of basalt rock in search of swallows' nests and medicinal herbs. 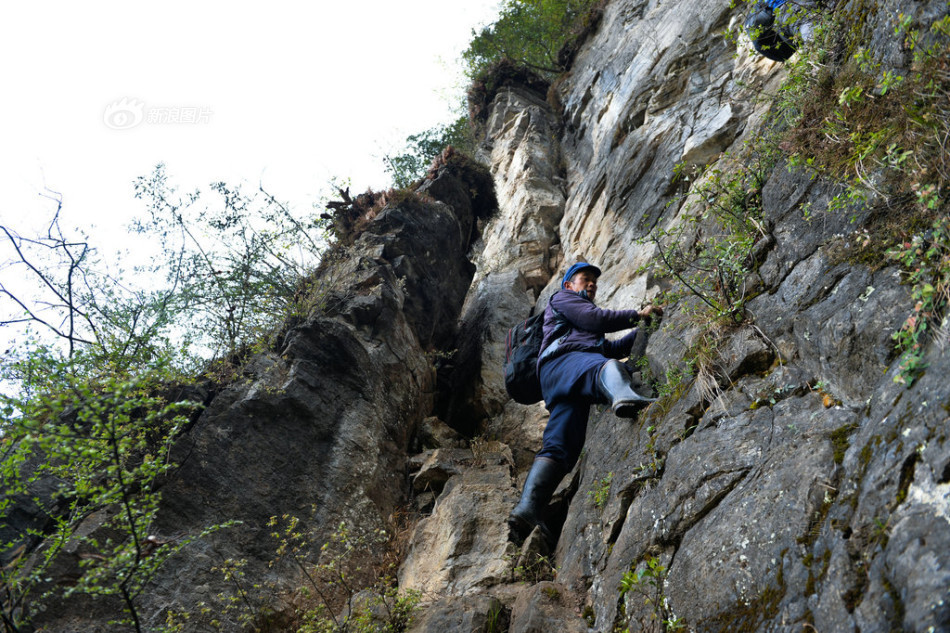 Used in the delicacy bird's nest soup, swallow nests command a high price. Despite the fact that the dishes health benefits have been largely debunked and the immense pressure that the harvests place on swallow populations, edible bird nests will remain in high demand so long as they are expensive and connote status.

For the people of Ya'an, this demand supplies a large portion of their income.

Often shrouded in mist throughout the year, the footprints of man are few and fare between in these mountains over 100 kilometers west of the seat of Hanyuan County and nestled some 3,000 meters above sea level. 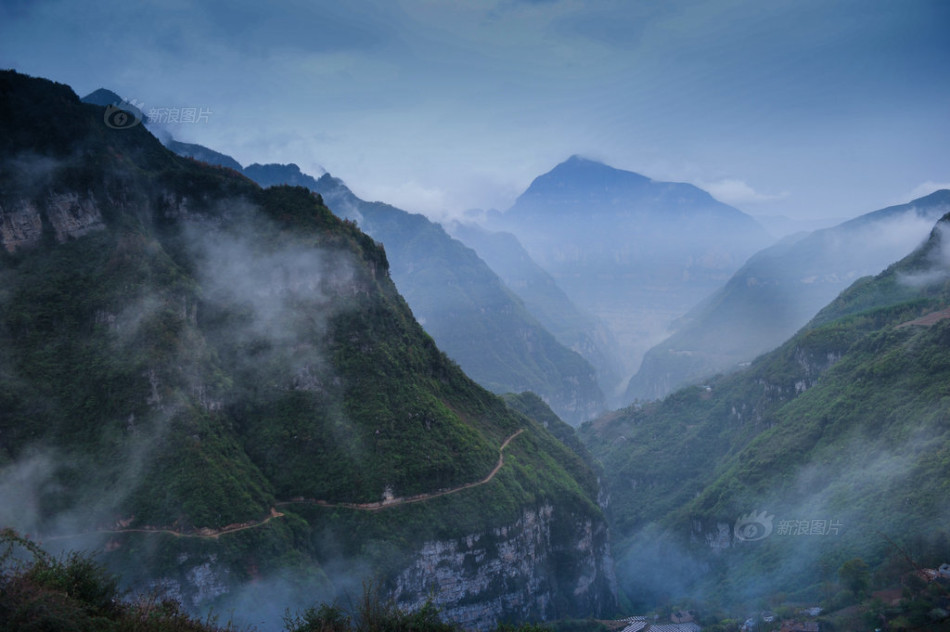 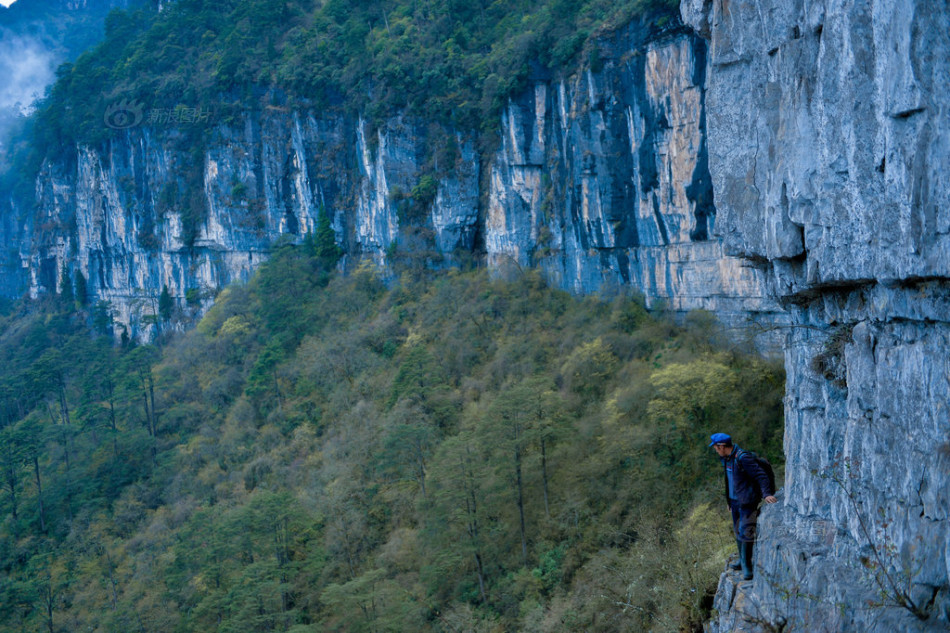 PHOTOS: The faces and stories behind the 'little ads' plastered across the walls of China

Starting in April, the forests, silent all winter, come back to life.

Bian Guozhong and Wan Shanhong move through the moss-covered primitive forests in between the mountains. Behind the otherworldly beauty, however, is a landscape littered with seemingly solid ground that gives way beneath your feet natural traps and only locals know to avoid. 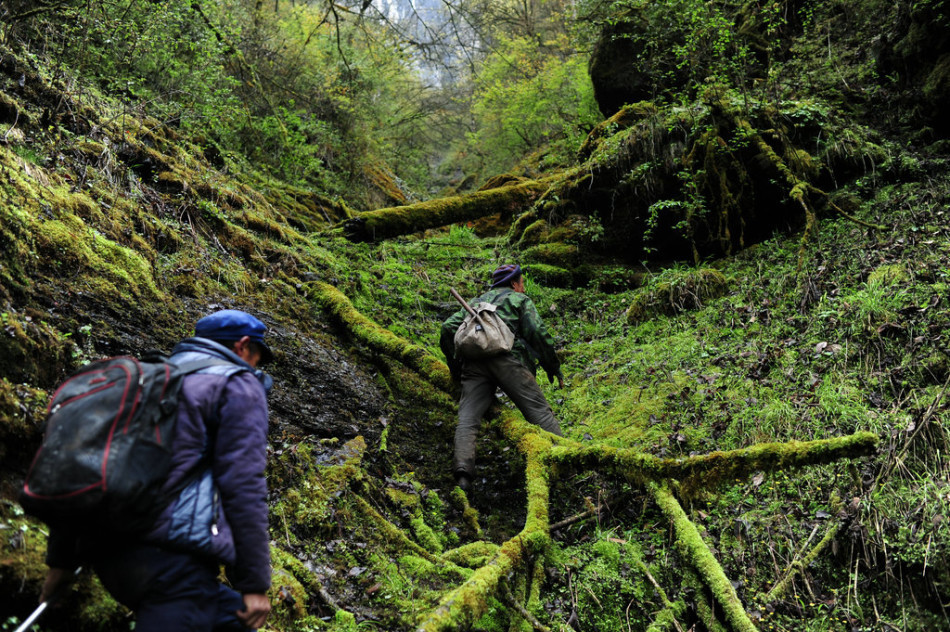 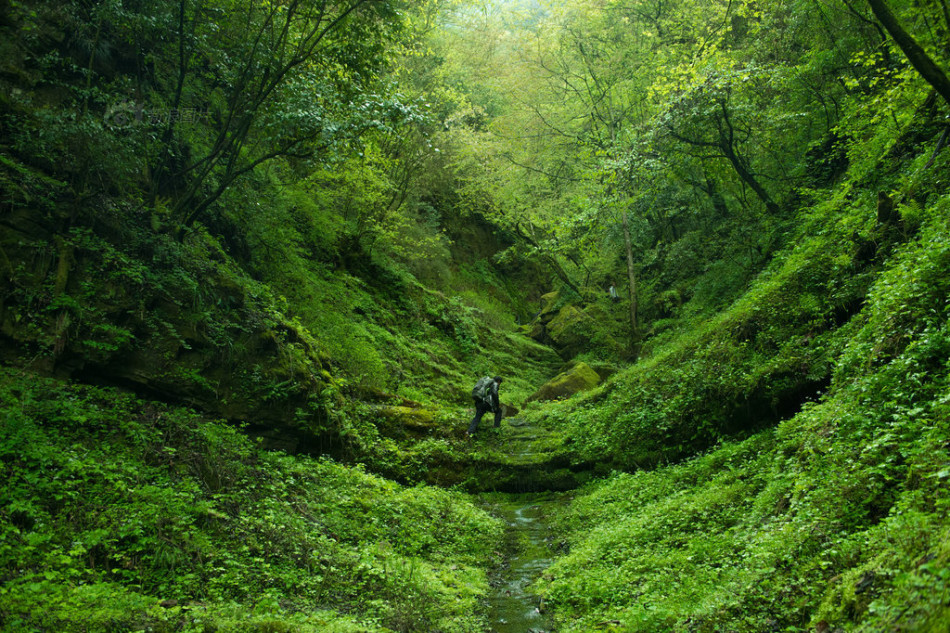 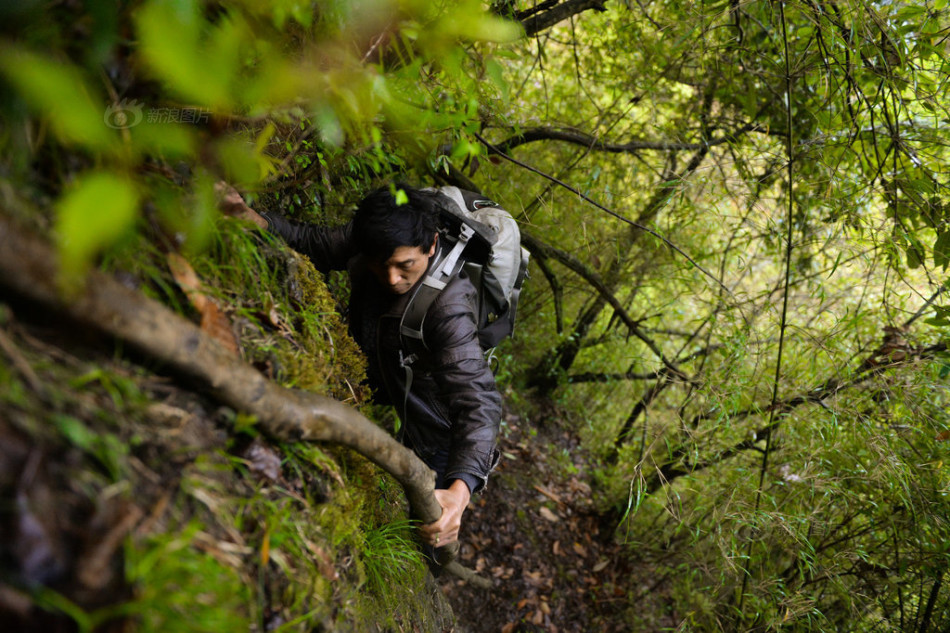 Chinese have been imbuing edible bird's nest since the days of the Tang Dynasty (618-907), and over the last millennium the swallows have learnt to make their nests even more inaccessible - hanging precariously off sheer cliff faces or hidden deep with dark, labyrinthine caves. 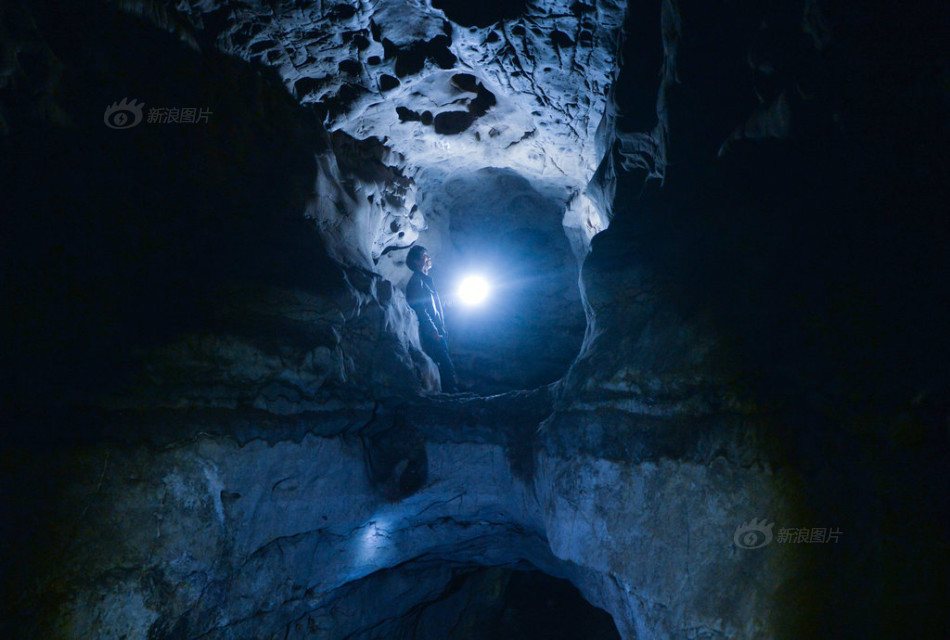 After hiking for four hours and searching the caves for two hours, Bian walks away with just two swallow nests. "A few years ago I could get more than 200 nests," Bian says, "but last year I only got about 100 - there are fewer and fewer." 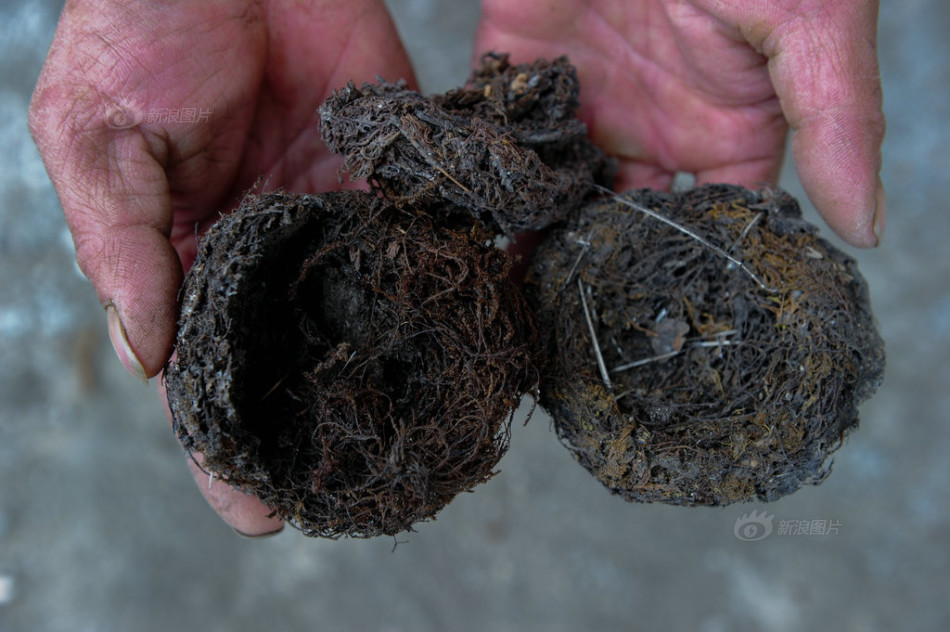 Bian recalls how when he was a child the flapping of swallows' wings as they flew out of their nesting caves would create a great gust of wind. Now they just trickle in and out.

Bian, Wan and their associates say they've tried all sorts of crops but farming just doesn't earn enough. Wan is one of the few young people from their village to stay behind instead of looking for greener pastures in the city. 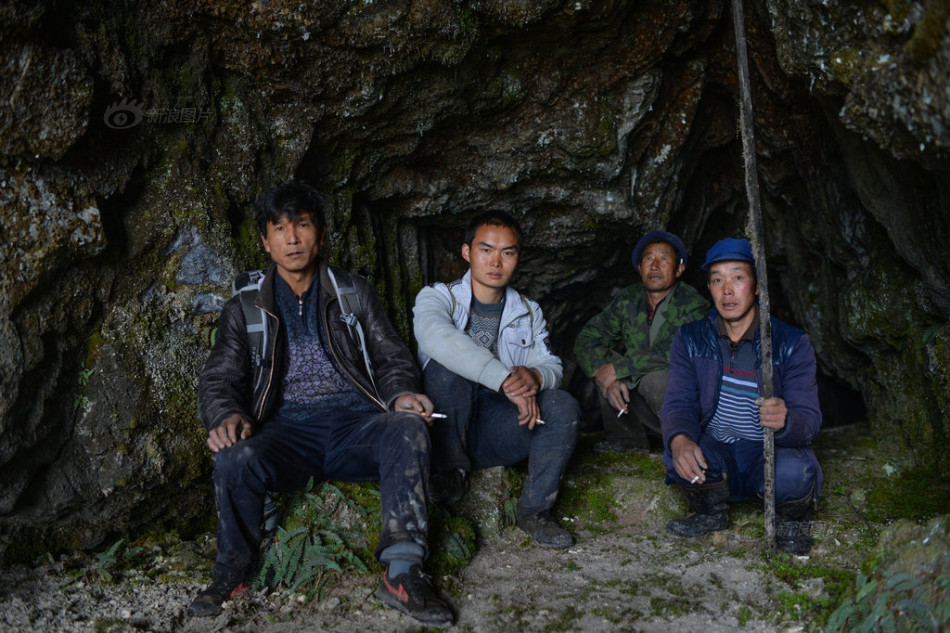 They say that villagers are worried about the falling numbers of swallows and "don't know when the day will come when there are none left."

If this tradition continues, however, they will continue hunting for swallows' nests until that day arrives, and their populations will never get the chance to recover.

PHOTOS: Take a look at the real Santa's Workshop Led by local Party Secretary Ms. Li, the posse went all rockstar over the 'sub-standard' booze and ciggies