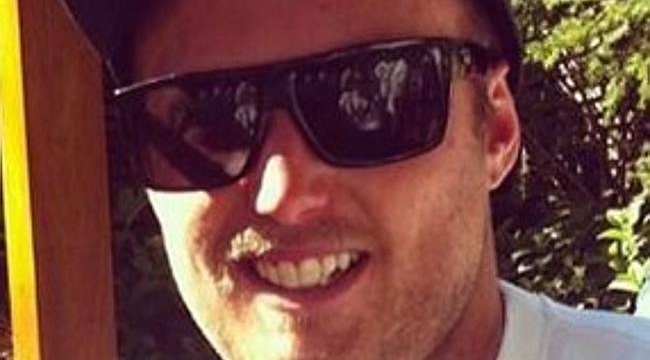 A 25-year-old Australian man is one step closer to facing the death penalty in Guangzhou after attempting to fly home with 30 kilograms of methamphetamine last November.

Customs officials at Baiyun International Airport arrested Peter Gardner on November 8, 2014, along with Australian Kalynda Davis, after a three-day visit to Guangzhou.

Gardner and Davis met through an online dating site just a few weeks prior to their arrest.

The drugs being smuggled by the duo were vacuum-sealed in 60 plastic bags with the zips glued shut, according to Australian media reports.

In a move that surprised just about everyone, Davis was released after four weeks of detention. Her China-based lawyer claimed she had no prior knowledge of the icy cargo.

Gardner has not been so fortunate. On May 7, the young Australian will have to answer to a Guangzhou court for the botched drug-smuggling attempt.

READ MORE: Australian sentenced to death in China for trying to smuggle meth back home

This court date is considerably earlier than expected, according to Gardner’s lawyer, who said earlier this month that it wouldn’t be going to trial for at least six months.

The announcement came just hours before the ringleaders of the Bali Nine were executed by firing squared in Indonesia.

If convicted, Gardner will face death by firing squad or lethal injection. Under Chinese law, anyone smuggling more than 50 grams of heroin or methamphetamine can be sentenced to death.

Gardner has been charged in the highest possible tier of drug exportation charges.

If convicted he will have two opportunities to appeal the sentence, to the High People’s Court of Guangzhou and the national Supreme People's Court. 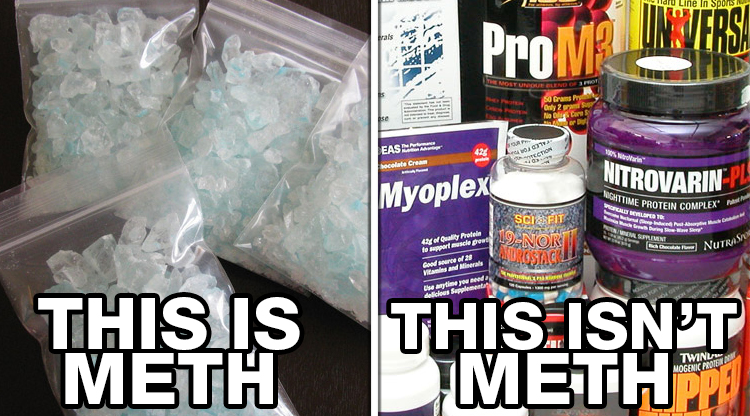 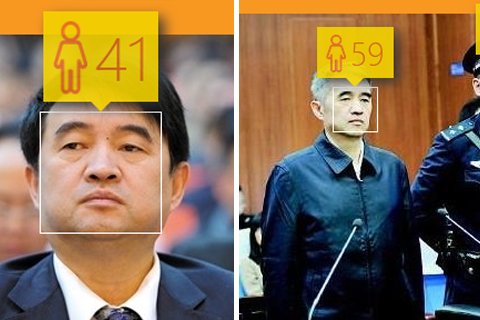 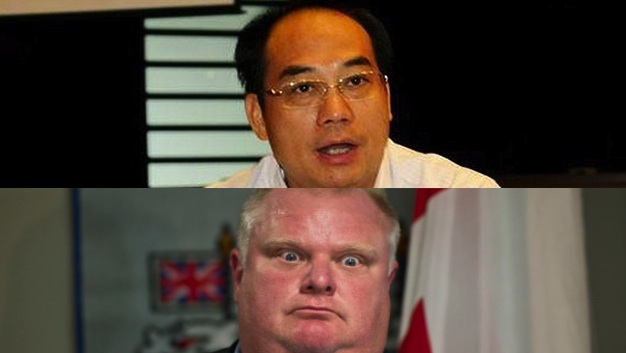 This is what 400 tons of burning crystal meth looks like