When officers conducted a routine raid on an unlicensed factory in Qingyuan, Guangdong Province, they first found the usual: a wide array of fake, shoddy merchandise masquerading as luxury goods.

Undoubtedly less expected, however, was the discovery of a disheveled-looking prisoner - a virtual slave who had spent almost two decades in captivity at the cotton workshop in the city's Qingcheng District. 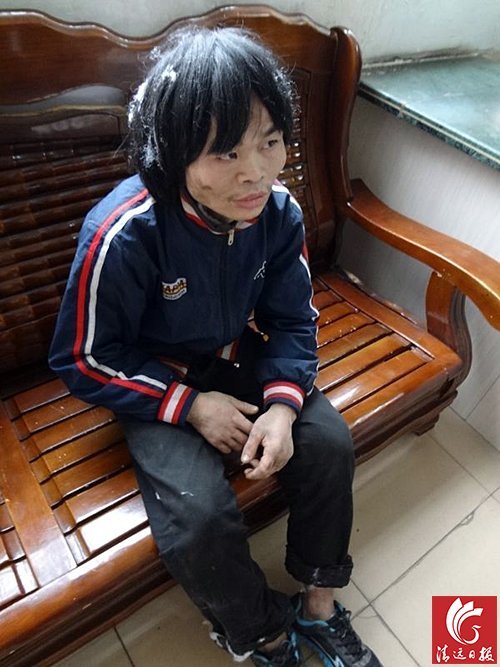 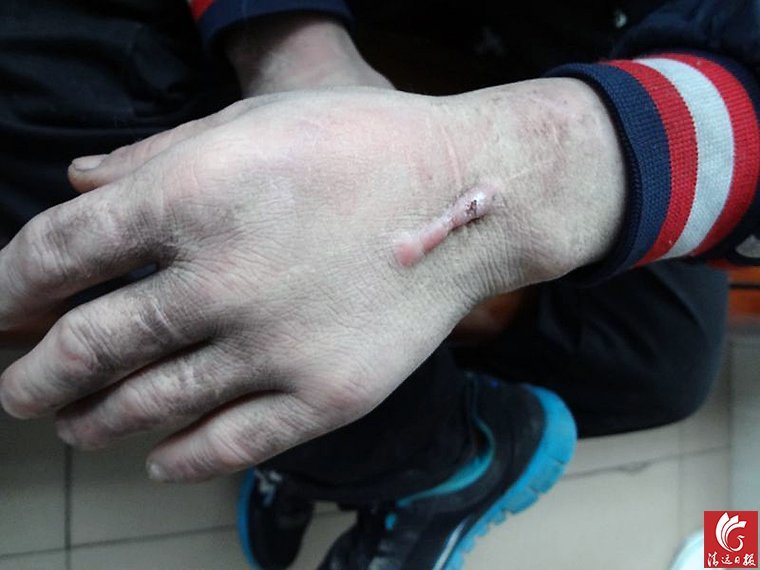 READ MORE: Inside China's most screwed up prison, where a sex photo blackmail scheme was just the start

Xie Shisheng didn't even know what year it is when he was released from his shackles. The answer was a full 18 years since the day he was first taken captive by a fellow resident of his hometown, Ganzhou in Jiangsu Province, and brought to Guangdong. Since 1997, he had seen nothing of the outside world.

Inspectors say they found him "sitting on a pile of cotton, terrified." Villagers came over to help persuade Xie to leave, but he wouldn't budge. "His whole body was shaking," they recalled, "he said that the boss would beat him to death if he left the room." 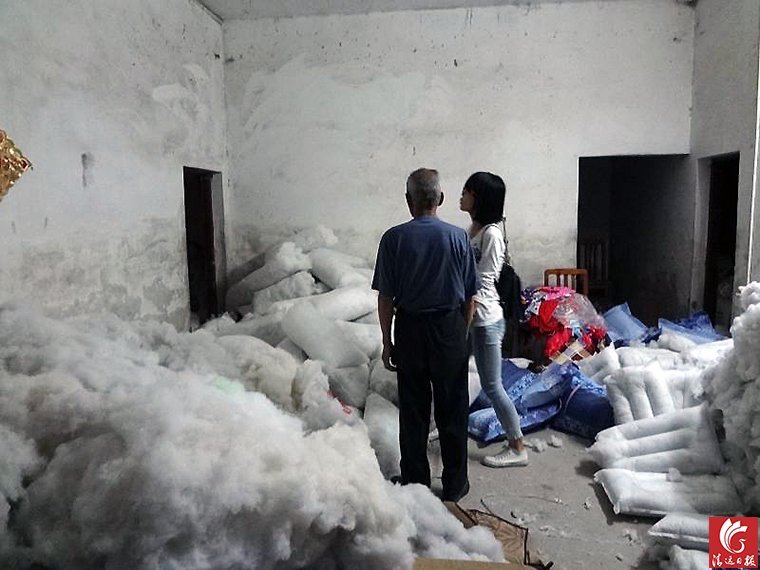 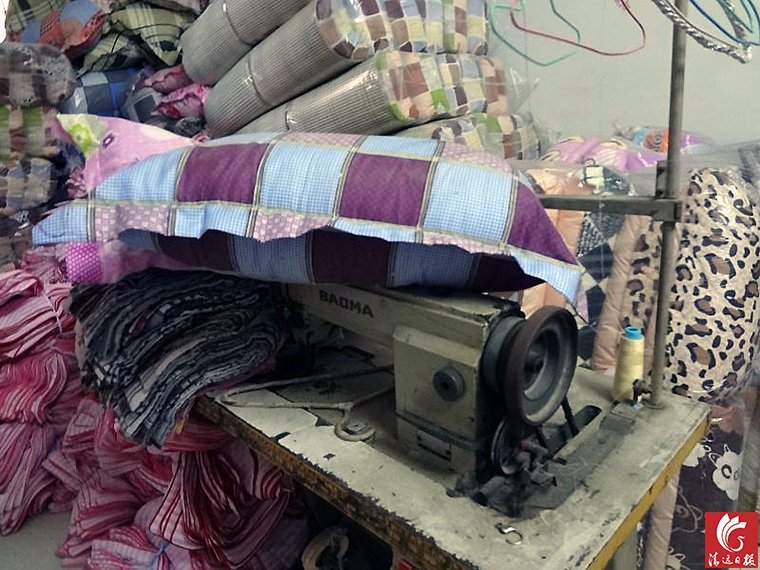 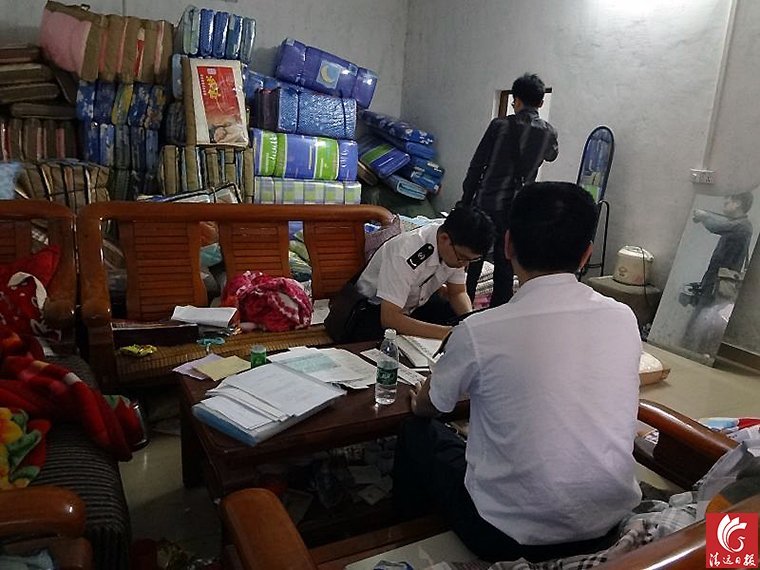 Xie later told police that he was allowed to sleep a couple of hours a day before being called to continue work. "They often used an iron hammer to beat me," he added. "They put menstrual pads in my food and forced me to eat it. If I didn't, they beat me."

"Every night I heard crying from the room," a neighbor said, "but I assumed it was just someone beating their kid so I didn't dare get involved."