On March 16, Baidu officially shuttered Baidu.jp, the company's Japanese-language search. One would think that the Chinese company's withdrawal from Japan would be newsworthy - but instead, nobody gave even a single shit, until TechInAsia reported on it earlier today.

Not only did the website close a month ago, but "we stopped updating the index in 2013 [and] search user numbers in the last year or so have been insignificant," a Baidu rep told TIA. To reiterate: Baidu straight-up stopped updating their search results two years ago, it was receiving such little traffic.

That said, Japan is a bit of a weird market. As this map shows, Japan is one of the only countries in the world to primarily use Yahoo search, instead of Google or a regional provider. 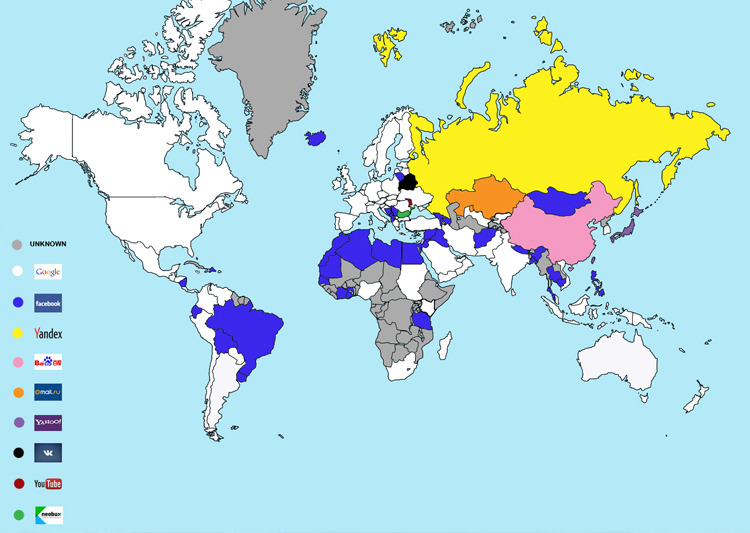 Yahoo? What is this, 2003? While Baidu may have pulled its main Japanese search portal, not all hope is lost. The company's mobile app Simeji is popular among the iOS crowd, and Baidu's non-search services (online storage, web apps, etc.) are growing in popularity.

Rest in peace, Baidu.jp. From the looks of things, you won't be missed.