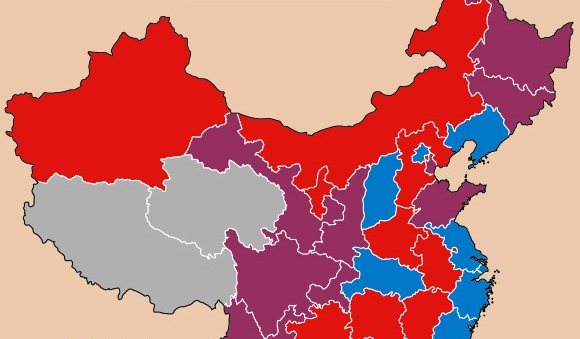 Working with unsurprisingly but nonetheless admirable speed, the people at Guancha have already produced a map and table outlining the finding a Harvard University paper on "China's Ideological Spectrum" published over the weekend.

The April 11 research paper, by Harvard and MIT students Jennifer Pan and Yiqing Xu,"the first large scale empirical analysis of ideology in contemporary China to determine whether individuals fall along a discernible and coherent ideological spectrum, and whether there are regional and inter-group variations in ideological orientation."

By surveying 171,830 individuals across the country, the pair set out to determine where values fell into the political right or left. In China, however, these terms mean different things than they do in the Western world.

Liberals, meanwhile, are "rightists" in PRC political parlance. They are "supportive of constitutional democracy and individual liberty, are also likely to be economic liberals who support market-oriented reform and social liberals who support modern science and values such as sexual freedom."

So which are the most liberal/rightist regions in the People's Republic? Introducing China's very own East Coast Liberal Elites...

As just about anyone would guess, the liberal provinces almost all fall along the highly developed and relatively affluent eastern seaboard - plus home of the Xinhai Revolution (and industrial powerhouse Wuhan) Hubei Province. The list of the most liberal provinces and directly administered cities looks almost identical to the list of those with the highest GDP per capita:

Here's the political spectrum map based on the survey's findings: 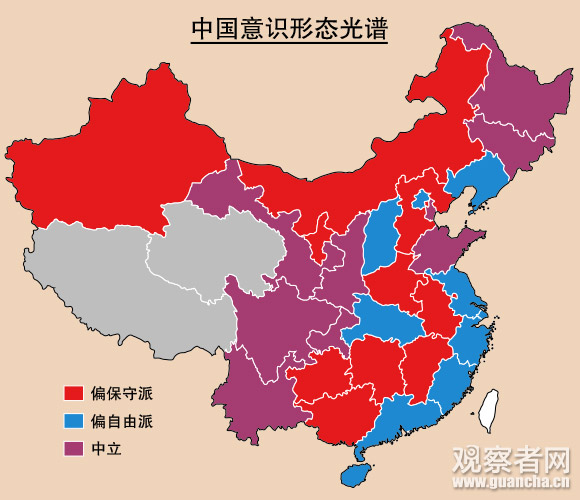 EXPLAINER: How every Chinese province really got its name

Red is "conservative-leaning," blue is "liberal-leaning" and purple is "neutral." Tibet and Qinghai Province are not covered.

And here's a GDP-by-province map using the latest 2014 economic data: 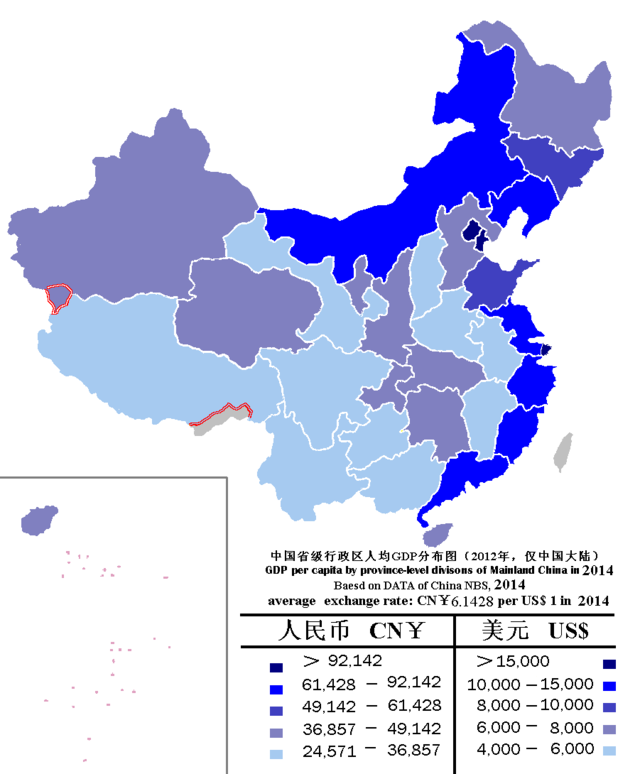 Income, however, isn't the only factor that determines a places political leanings. History and culture also have an effect. Hunan, birthplace of Mao Zedong, is determinedly conservative; so too are Jilin and Heilongjiang, where heavy-industry SOEs used to employ and provide for most of the population until the era of Reform and Opening Up, prompting nostalgia for an era of state planning when their now-desolate hometowns were capitals of industry.

Security, as Xinjiang shows, is another important factor, with sporadic violence and ethnic tensions doubtlessly contributing to the region's partiality toward a strong security state.

Education also matters, and although it is usually analogous to income this isn't necessarily always the case. This may explain how Inner Mongolia, rich in mineral resources but underperforming in higher learning, ranks so much higher on the GDP scale than it does on the liberal scale. 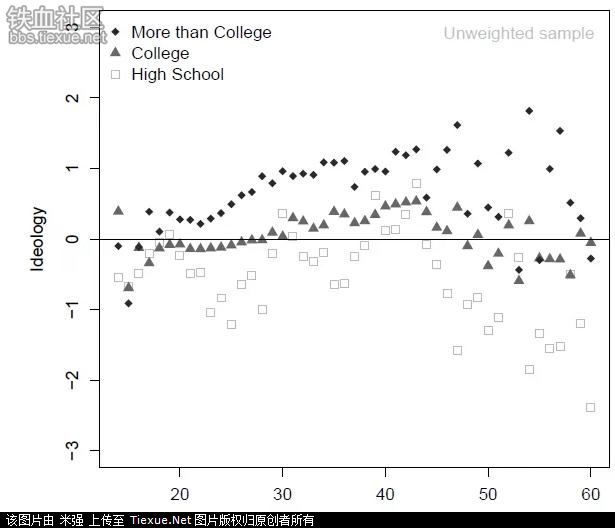 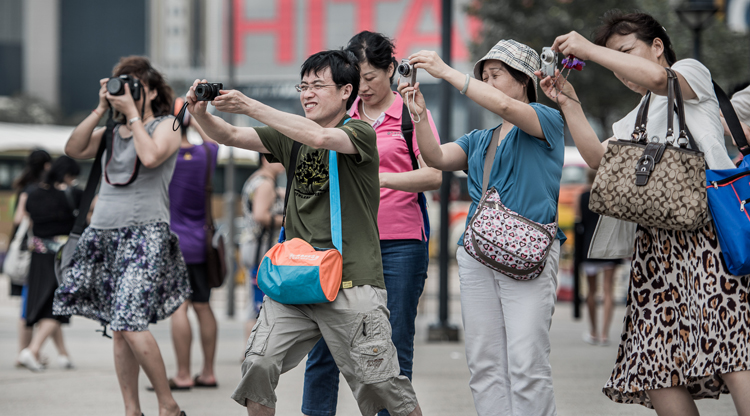 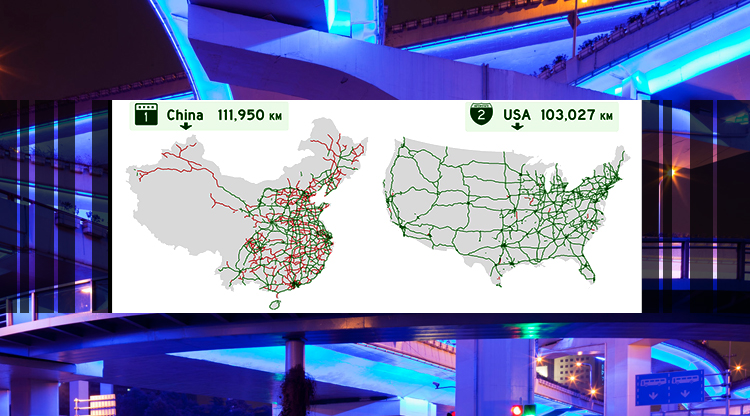 Laowai as far as the eye can see...

INFOGRAPHIC: Where Ebola is most likely to hit next... including China

Where the deadly virus is likely to hit next under different scenarios.