After opening just last weekend on February 28, Disney's latest animated feature Big Hero 6 took in more on its opening weekend than any other DIsney and Pixar film before it, smashing the record previously held by Frozen by ticket sales of nearly RMB93 million.

The release has also been perfectly timed for this year's Lantern Festival, the last day of Lunar New Year celebrations marked by (amongst other things) the eating of glutinous rice balls known as yuanxiao or tangyuan which, although the two words are often used interchangeably, are actually different things.

At any rate, however, whether your fill your tangyuan/yuanxiao with lovely, sweet sesame paste or baffling little bits of meat and veg (we're looking at you, northerners), you've probably come across Big Hero 6 star Baymax in sorts of unexpected places this year. 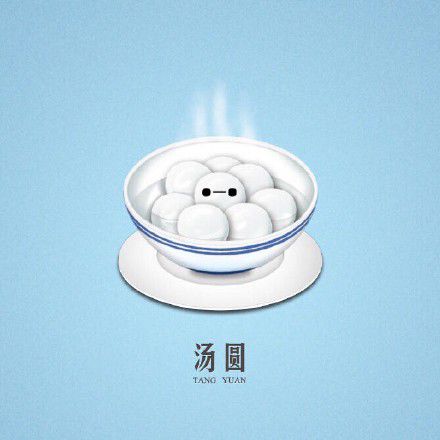 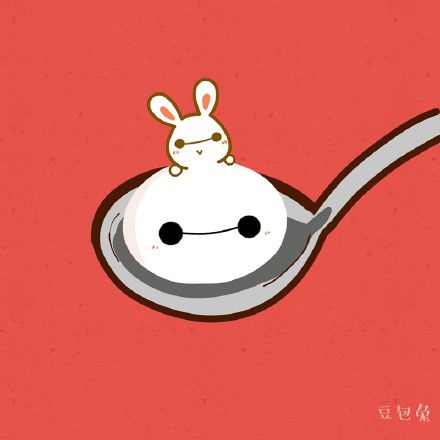 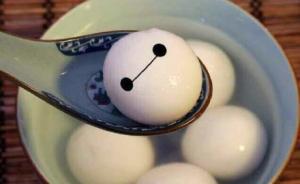 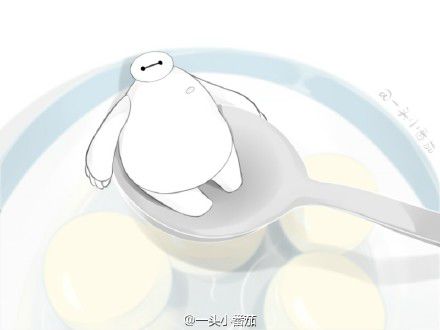 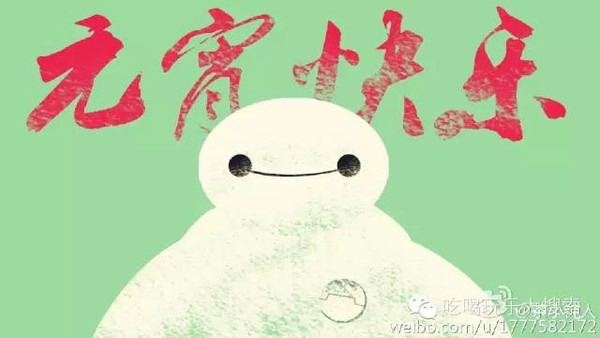 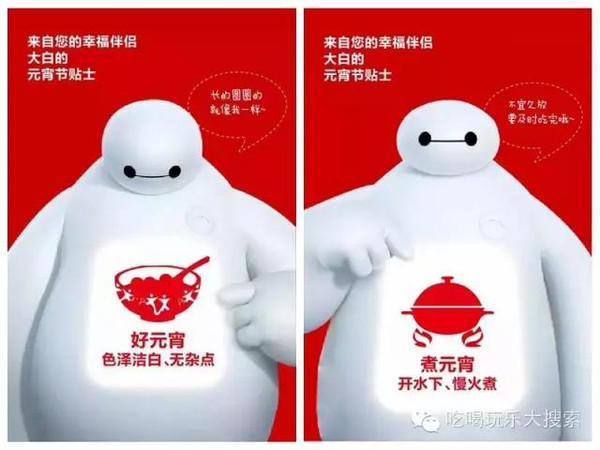 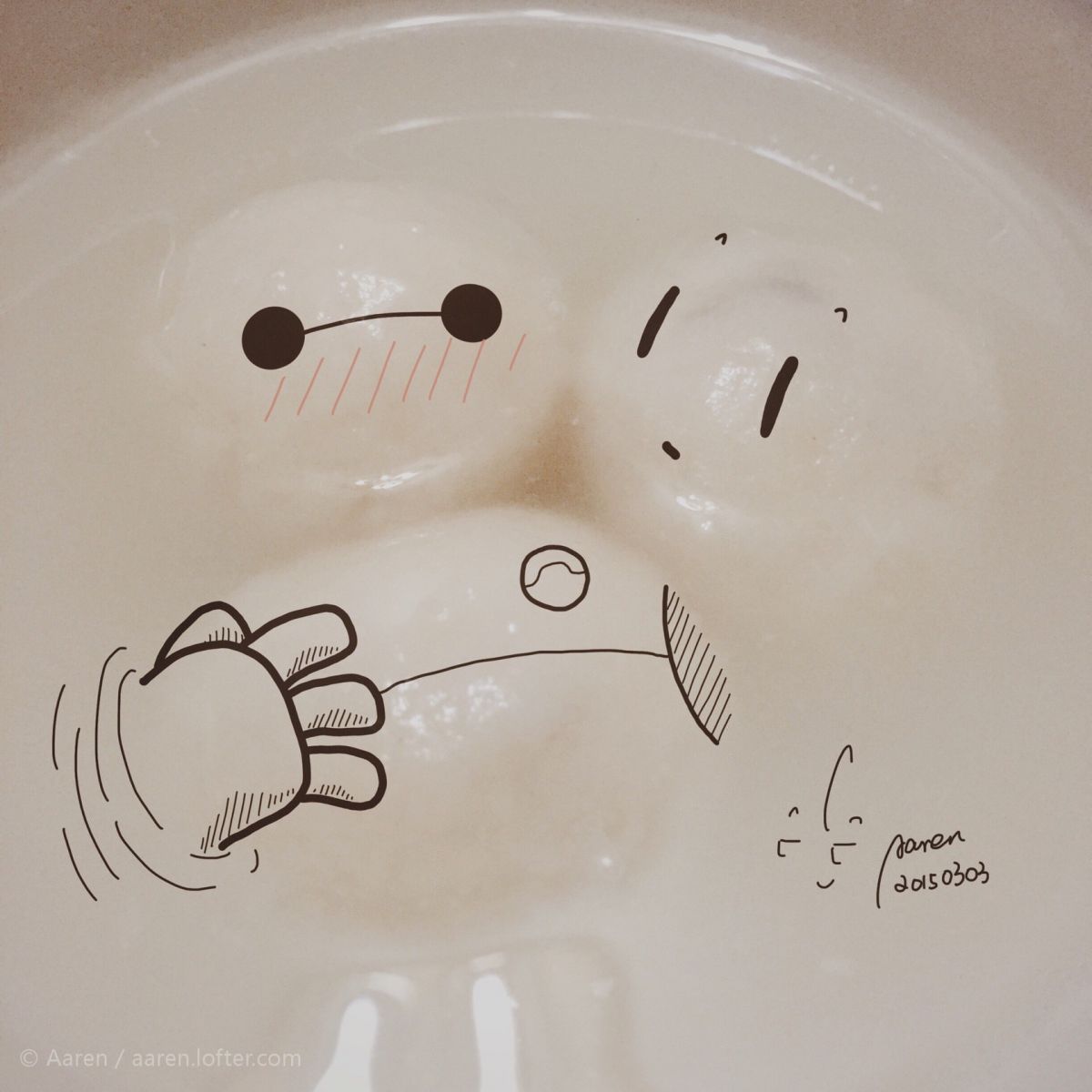 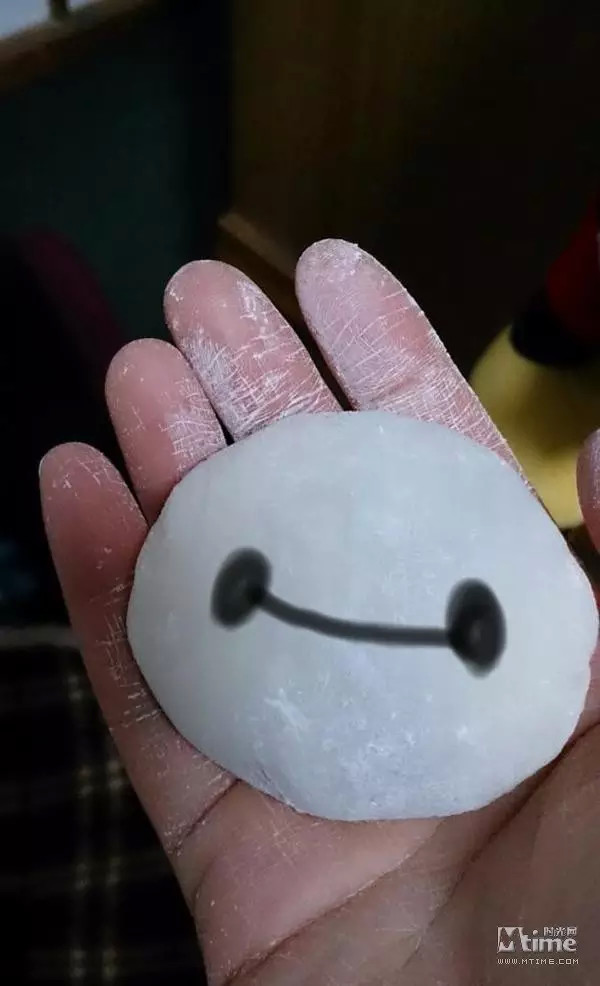 Everyone's favorite inflatable robotic medical assistant has been bestowed an honor perhaps even greater than the Academy Award for Best Animated Feature.

Thanks to the striking resemblance he bears to a clump of tangyuan, Baymax, known as 'Big White' (大白) in the Chinese translation of the film, has become the face of Lantern Festival 2015 - and, we hope, many more to come.

DON'T MISS: Is it Year of the Sheep, Goat, Ram, Mutton or Moussaka? 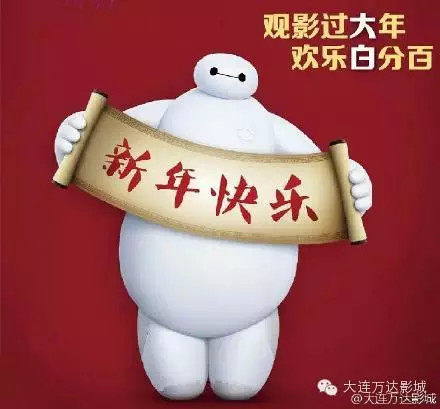