Warning: Objects on Taobao may appear sexier than they actually are. 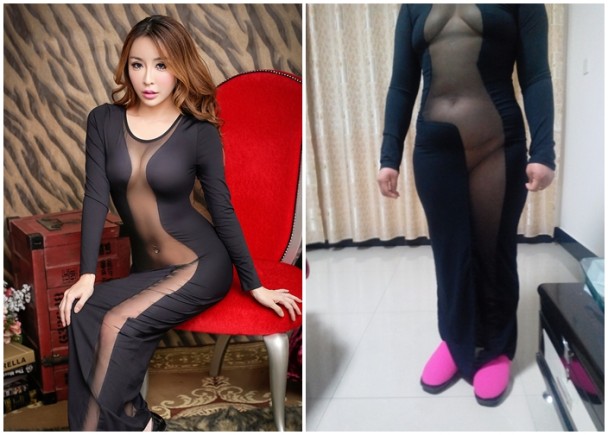 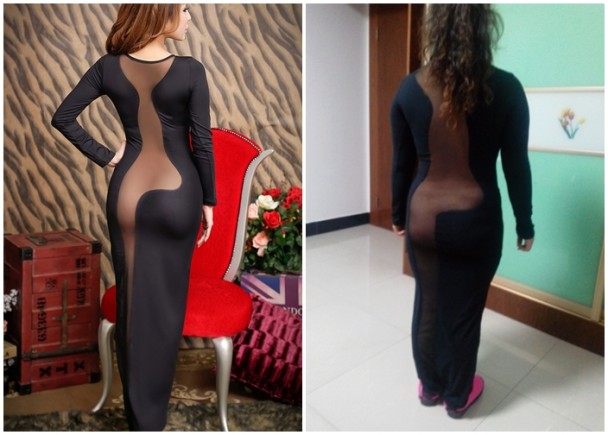 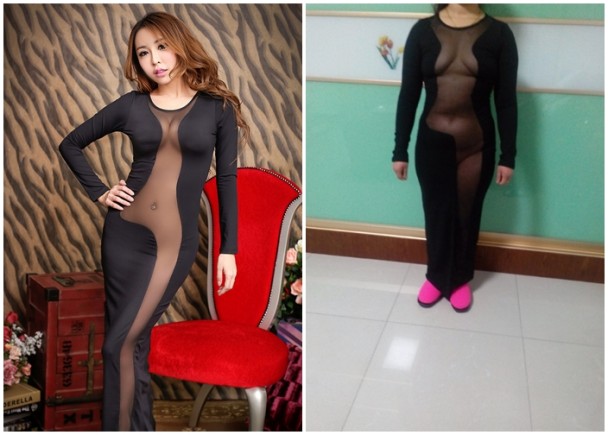 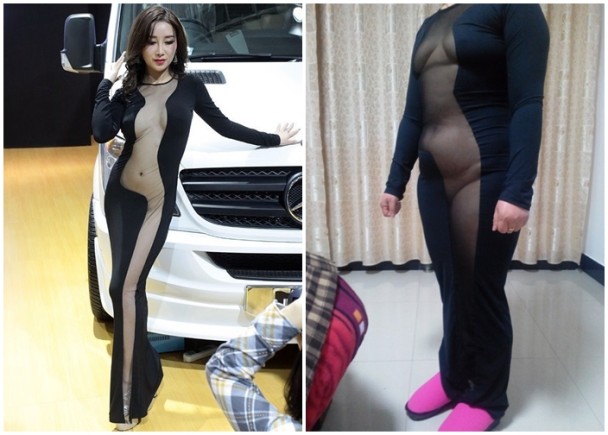 When this Chinese dama picked up her RMB39 copy of the "shocking" dress worn by Thor actress Jaimie Alexander in 2013, however, she was evidently chuffed to bits. She even took a whole series of photos of herself in it and uploaded it to the seller's website along with a glowing review:

My baby has arrived! The quality is great, and it's so sexy. I'll definitely be back for more.

As for netizens, however, a lot of their reactions weren't quite so positive after the photos began to spread on social media. Still, some said she had "commendable courage" and helpfully suggested that "the results are even better when you don't wear pink slippers."

SEE MORE: Hilarious images show that, on Singles' Day, you get what you pay for The week in birth control… Taobao says it banned the Confederate flag* (*but only in English) So warm. Much Comfy. Wow.

Hit up this Taobao shop for all your Xi Jinping merch [UPDATE: It's been taken down]

For all your Xi Dada fanboy needs.