The images, reportedly pulled from South Korean CCTV footage, have led to heated discussion online. Many netizens in South Korea and abroad have voiced support for the "cute couple" and saluted their courage; but others are deeply concerned for their personal safety now that the images have gone viral and have condemned whoever released the photos to begin with. 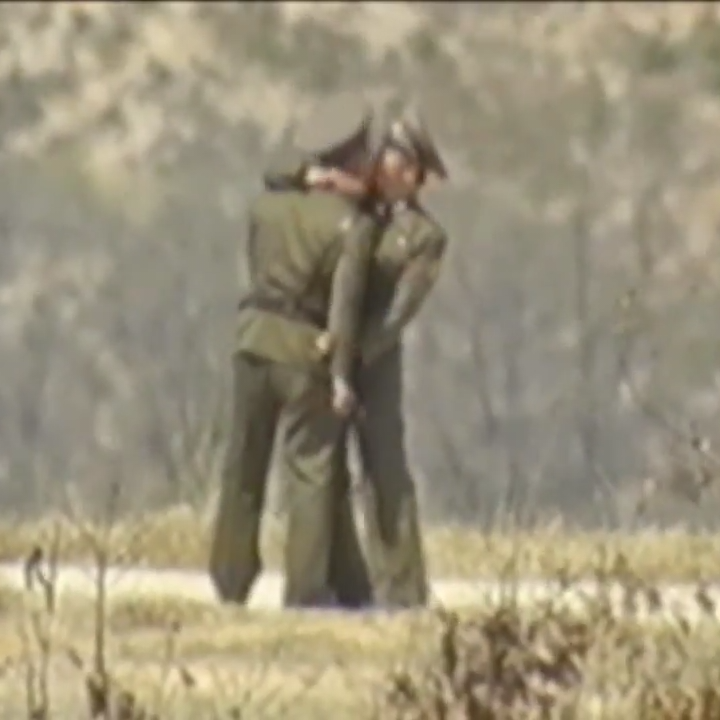 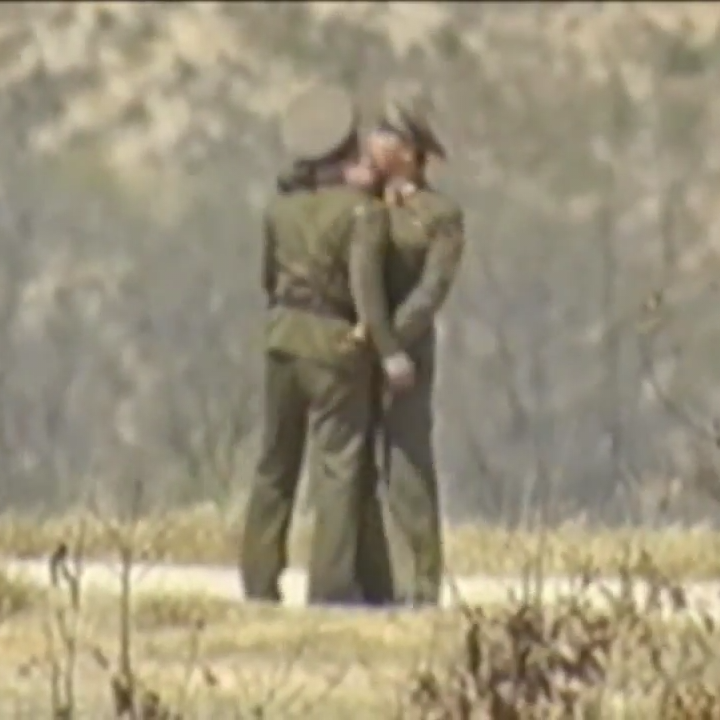 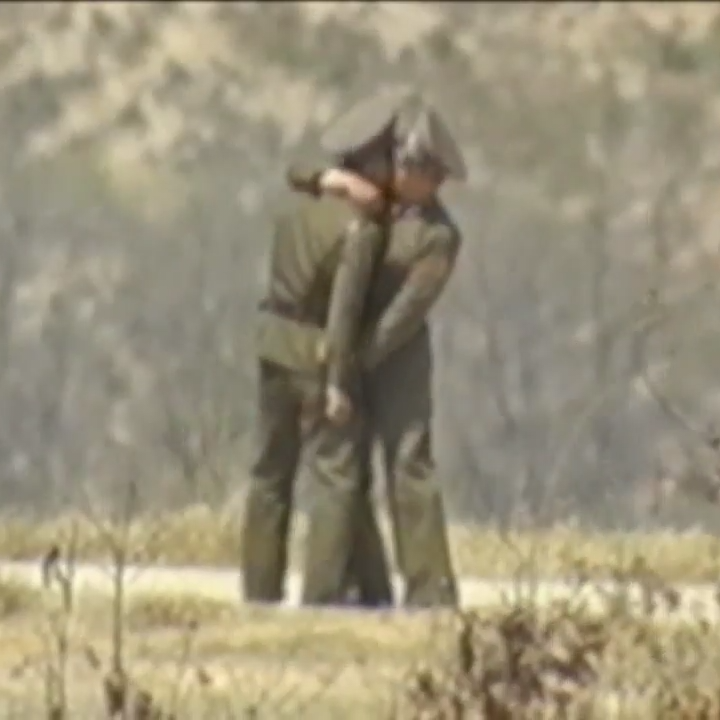 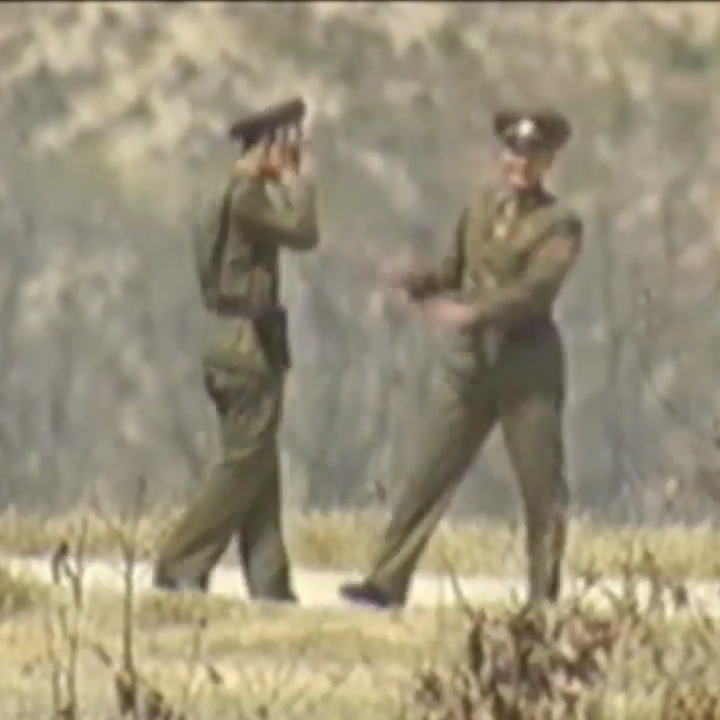 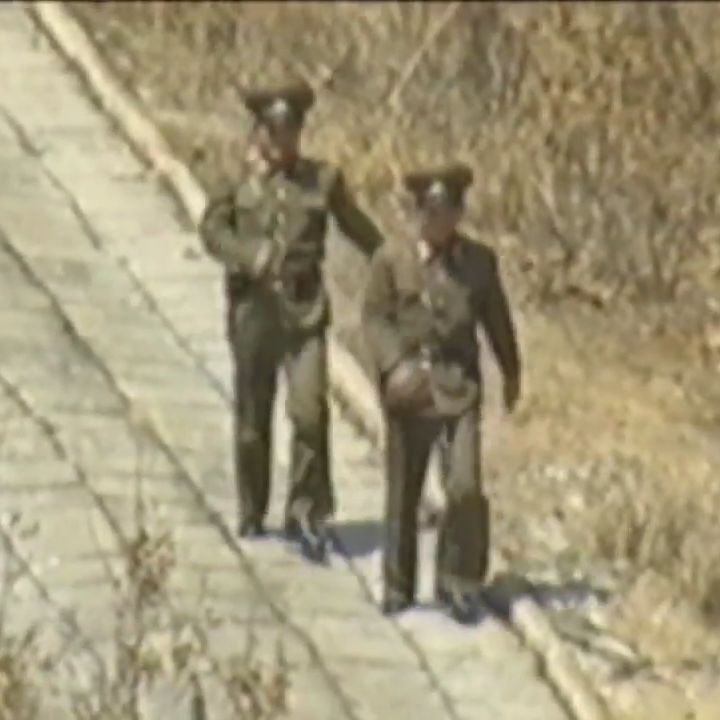 As the story spreads, many are also wondering what the situation for homosexuals in the famously repressive 'Hermit Kingdom' is really like. The DPRK-sponsored Korean Friendship Association describes the government's stance on homosexuality thus:

Due to tradition in Korean culture, it is not customary for individuals of any sexual orientation to engage in public displays of affection. As a country that has embraced science and rationalism, the DPRK recognizes that many individuals are born with homosexuality as a genetic trait and treats them with due respect. Homosexuals in the DPRK have never been subject to repression, as in many capitalist regimes around the world. However, North Koreans also place a lot of emphasis on social harmony and morals. Therefore, the DPRK rejects many characteristics of the popular gay culture in the West, which many perceive to embrace consumerism, classism and promiscuity.

Doesn't sound too bad, but considering this is coming from a government that also claims to provide for complete freedom of religious belief, speech and assembly, it's hardly the most credible source.

Instead, a vaguely worded law prohibited anything deemed to be "against the socialist lifestyle" seems to take precedence about all other statutes, even constitutional provisions.

When two lesbians were executed under this law in 2011, a government statement explained that the women were "influenced by capitalism from Japan and brought corruption of public morals." According to NK News, homosexuality in North Korea "is often portrayed as a form of imperialist humiliation – in the same category as the sexual enslavement of Korean women during the Japanese occupation."

Pyongyang also stood opposed to both the UN declaration on sexual orientation and gender identity, which called for the worldwide decriminalization of homosexuality, and the exclusion of sexual orientation as discriminatory grounds for execution. When the UN released a human rights report critical of the regime last year, they launched into a homophobic tirade  against lead investigator Michael Kirby:

As for Kirby who took the lead in cooking the “report,” he is a disgusting old lecher with a 40-odd-year-long career of homosexuality. He is now over 70, but he is still anxious to get married to his homosexual partner.

This practice can never be found in the DPRK boasting of the sound mentality and good morals, and homosexuality has become a target of public criticism even in Western countries, too. In fact, it is ridiculous for such gay to sponsor dealing with others’ human rights issue. We wouldn't recommend trying it. Not to brag, but I'm better at Photoshop than the North Korean government

South Korean media reports that 3 have been killed in Shiren Village.

Murderous North Korean defector may have been seeking food

Another killing spree in China along DPRK border revealed.