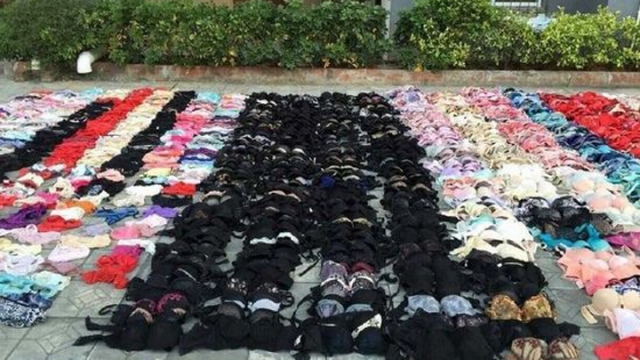 An underwear thief in Yulin, Guangxi was thwarted recently after fellow residents installed CCTV cameras to uncover the reason why so many items of women's underwear were disappearing from their laundry racks.

When they reviewed the footage and realized that the pervert was none other than one of their neighbor Mr. Tang, the people of Kaixuan Century Plaza called in the cops.

The biggest surprise, however, was yet to come.

When police searched the building, they found over 2,000 articles of women's underwear that Tang had collected over five months and stashed away in the ceiling space above the block A stairwell.

Tang's booty was so massive, in fact, that some of the ceiling panels collapsed under the weight of his perverse plunder, brining lace panties and and polka dot bras raining down on the investigators. 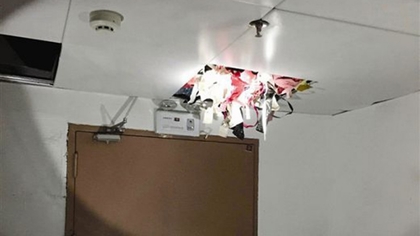 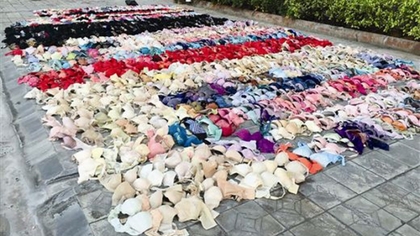 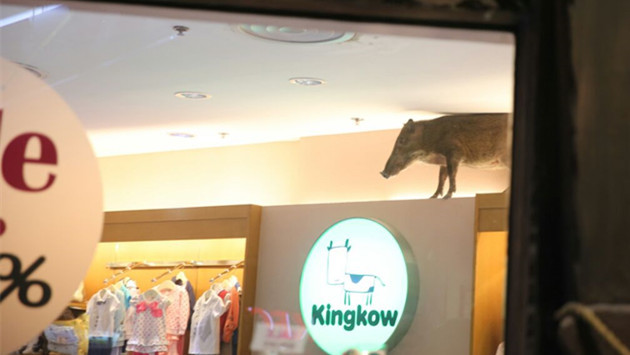 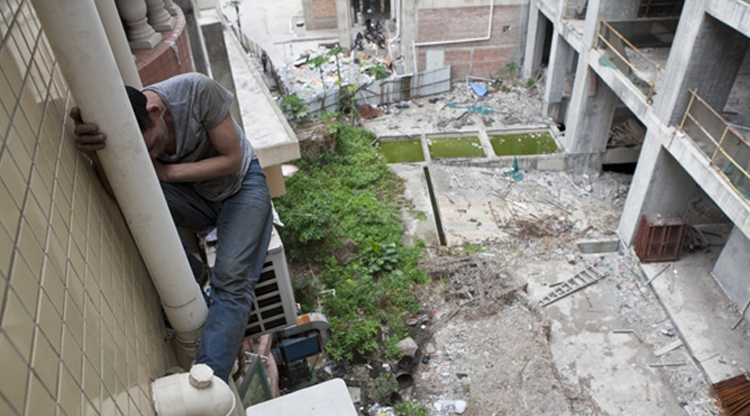 Thief sneaks from building onto AC unit outside, gets stuck there for 40 hours 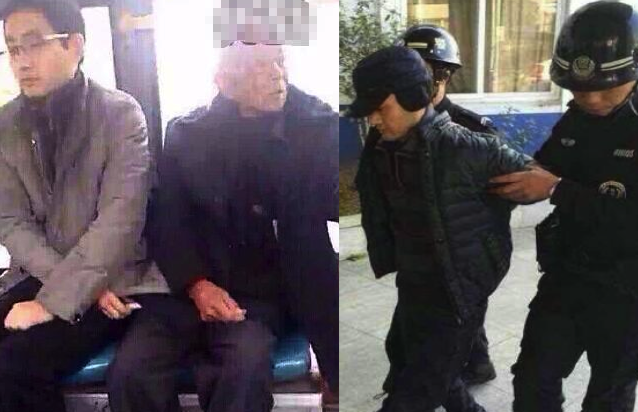 A would-be thief armed with a knife failed to rob a woman in Kaohsiung, Taiwan earlier this month after he was subdued by her 10-year-old son, local police said Tuesday.

An employee of a security company in Xi'an, Shaanxi province has been arrested for stealing over 200,000 yuan ($33,000) from an armoured transport car.

In a crazy example of karmic retribution, a man suddenly died while trying to steal Buddha statues from a centuries old temple in Henan province.

A man in Yiwu, Zhejiang province who broke into a stranger's home and stole 20,000 yuan ($3,270) was arrested after he left an IOU with his name, address and phone number on it.

A man in Changsha, Hunan province whose phone was stolen from his car was shocked when he received a courier-delivered package containing, not his phone, but a list of all his contacts.