Yesterday in Fuzhou's Gulou District, a woman in her thirties knelt on the roadside with a bundle of posters, offering to sell her infant daughter so as to save her husband, the baby girl's father. 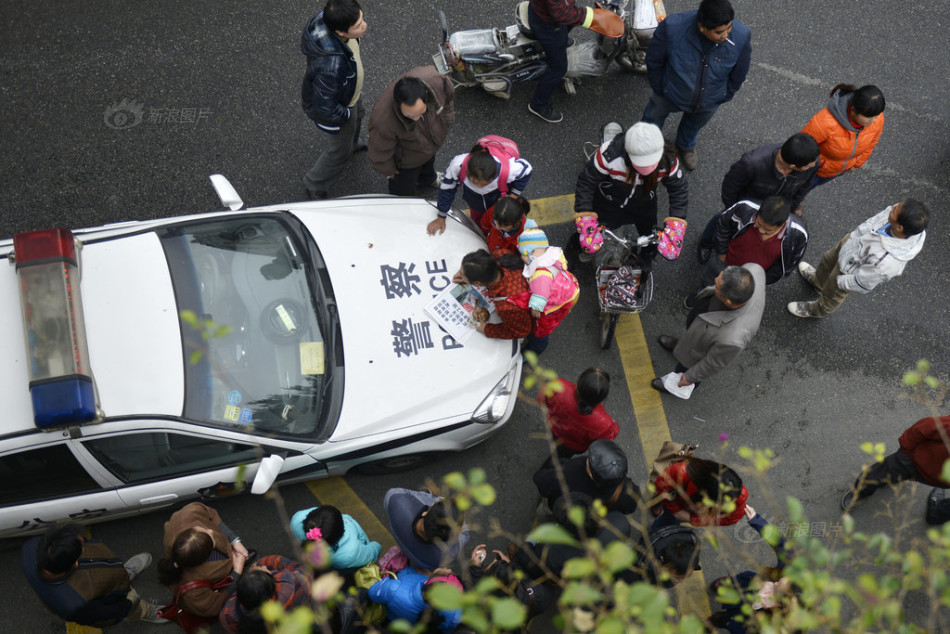 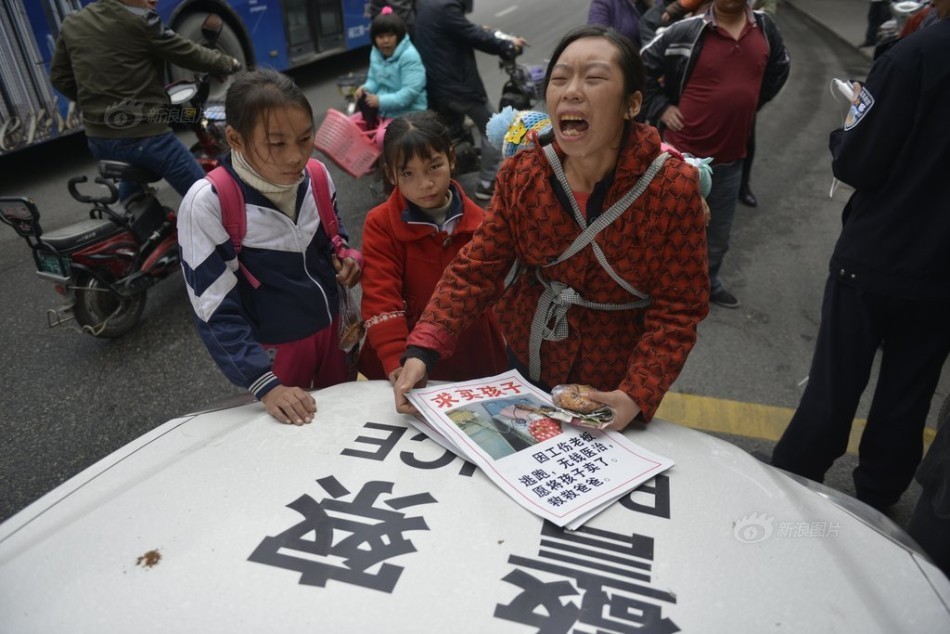 People soon began crowding around to watch, and several called the police. Journalists at the scene convinced her to pack in the sign and return to the hospital. 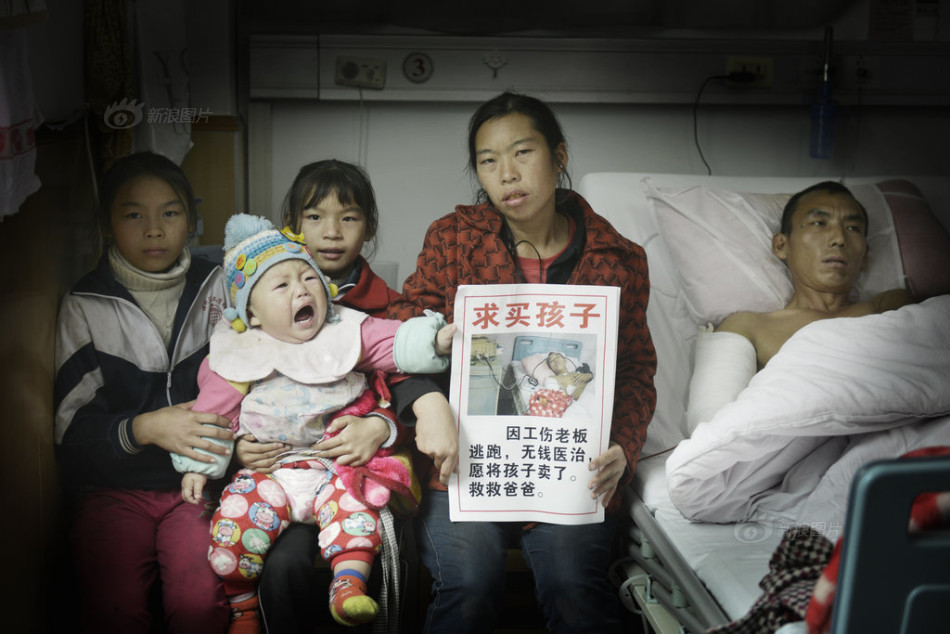 With her two older daughters standing silently by her side, the woman cried out that there was "nothing else to be done." Her poster read: "Boss fled after industrial accident and we don't have the money for treatment; I'm willing to sell my child to save her father."

As she knelt there from 9am until 1pm, no one offered to buy the baby. Passers-by did take pity on her, however, giving her notes ranging from RMB1 to RMB100 in value. 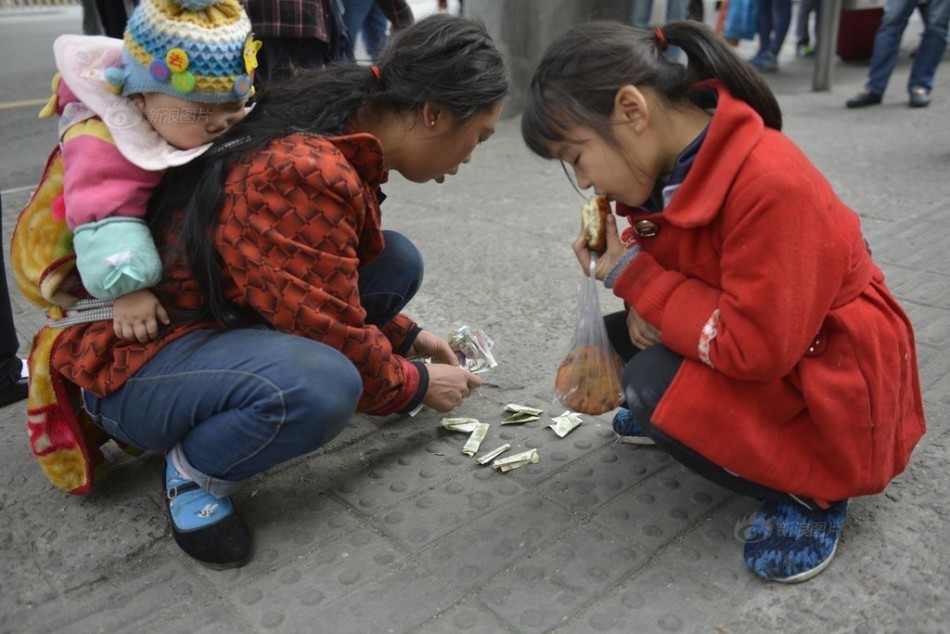 Both the woman, Ni Hong, and her husband Zhou Xinggui are from Chongqing. Last Thursday, Zhou fell three stories from a construction site in Ruoyang Village, Dahu County, Minhou, breaking bones all throughout his body as well as damaging his lulls.

After paying out RMB7,000, Zhou's boss disappeared. "Wherever we get enough money we can pay for surgery," he says. Since the accident, elder daughter Dahua hasn't been to class. Xiaodong, the youngest child and the one for sale, it not yet one year old. 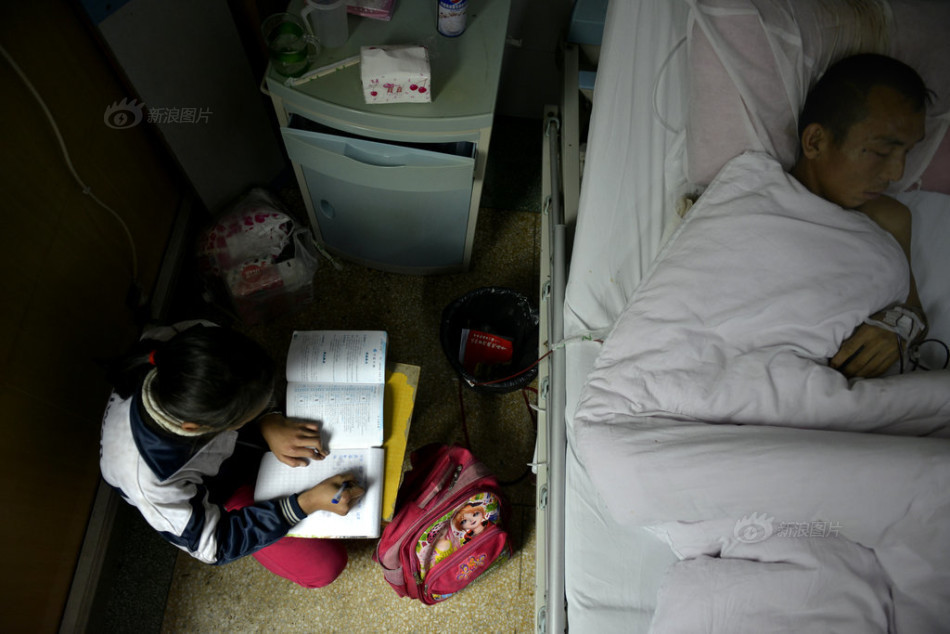 The world’s oldest living person is alive and fruit-picking.

PHOTOS: Chinese woman trapped after boobs and bum get wedged between two rocks

Between a rock and a... rock. But how did she get out?