Train tickets covering the upcoming Chinese New Year period are now on sale, the earliest they've ever been available.

In previous years, one could only buy tickets 20 days ahead; on December 1 this year that was extended to 30 days, and from now on you can book seats 60 days before the train's departure.

Chunyun, the annual movement of people from the cities where they work or study back to their hometowns to celebrate the new year with family, has become the largest annual human migration in the world. During chunyun '14, 266 millions trips were made on the country's railways, 12 percent more than the year before.

New Year's Day itself falls on February 19 this time around, but the 40-year travel period begins from as early as February 4.

Even after the holiday ends, the advance purchase period for train tickets will remain at 60 days, enabling you to book all railway getaways up to two months ahead of time from now on. 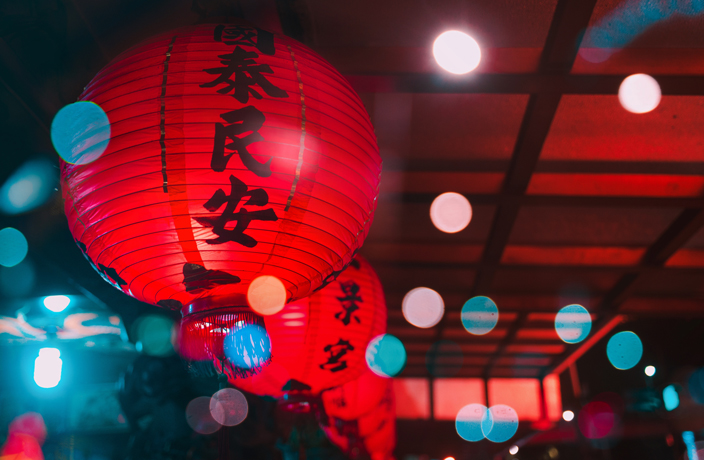 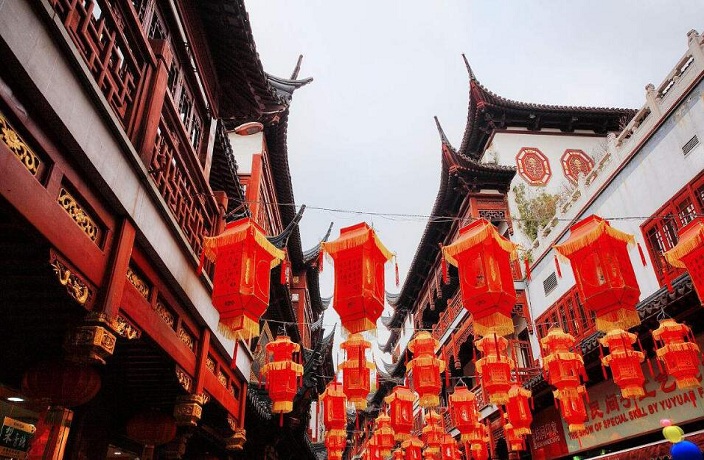 Migrant workers will be able to purchase train tickets for 'chunyun' earlier than ever before, the China Railway Corporation announced Saturday.