Who needs a gym membership when you have the People's Liberation Army? These fantastic before/after wimp-to-warrior photos have gone viral online after being published by the official PLA newspaper. 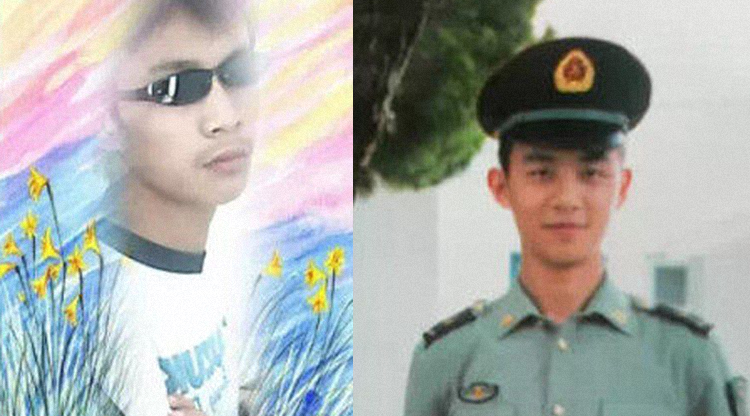 When these men came to the military, they were taking weird selfies in the novelty photobooths of their home towns, and probably playing too much Starcraft. Now, they're holding massive machine guns atop their rippling abs, and presumably spending late nights talking about returning the Diaoyu Islands to the motherland and the inevitable reconquest of Outer Mongolia. 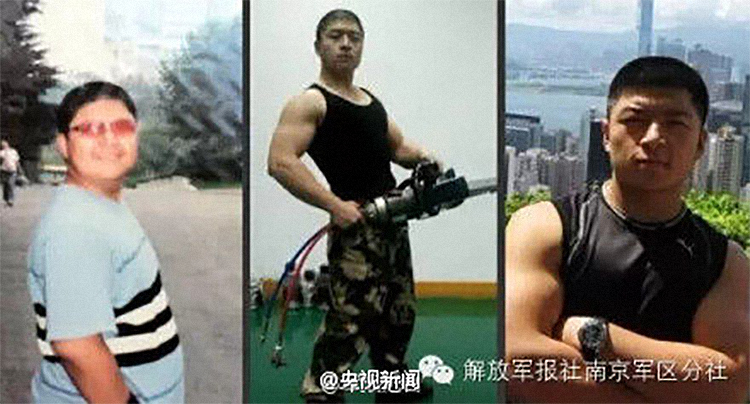 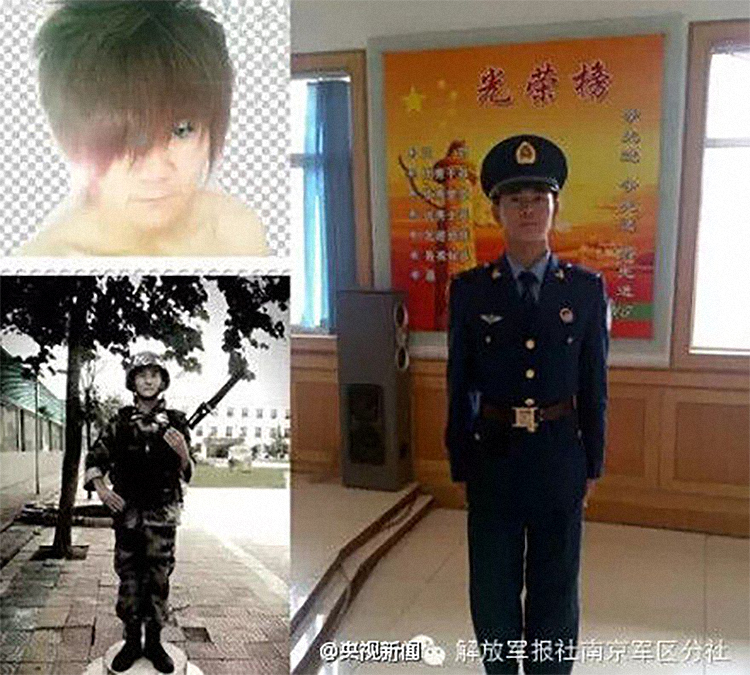 We have to give their pre-PLA selves a bit of credit: it must have took a lot of gusto not delete those photos as soon as they were taken. 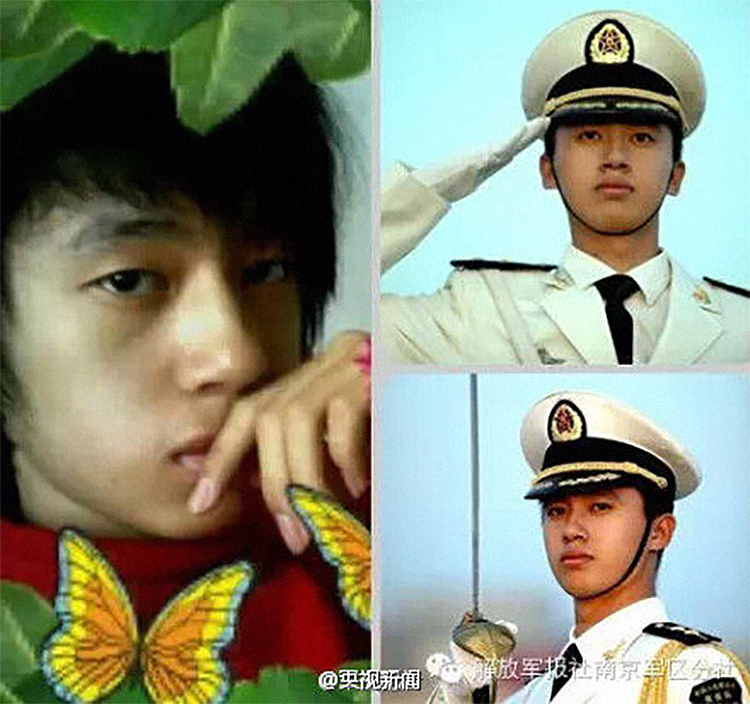 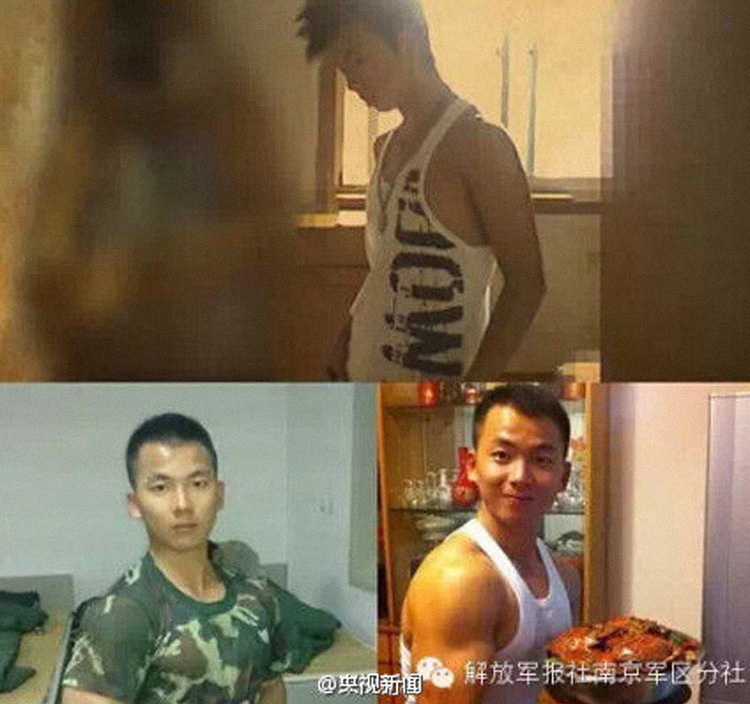 And for all their talk of modernization, this reminds us quite a bit of a much older (and, well, fictional) Chinese army... Kazakh volleyball player Sabina Altynbekova has rocketed to instant stardom after catching the eyes of onlookers at the Junior Asian Championship in Taipei.