Endangered wild animals are being openly sold and slaughtered by restaurants in Yunnan’s Jiangcheng County, near the China-Vietnam border -- and government officials may be among the customers.

According to an investigation by thepaper.cn, endangered species including muntjac deer and masked palm civets, as well as national-level protected animals such as macaque monkeys, are being caged and openly slaughtered by more than 20 restaurants around the No.3 boundary monument on the Sino-Vietnamese borer. 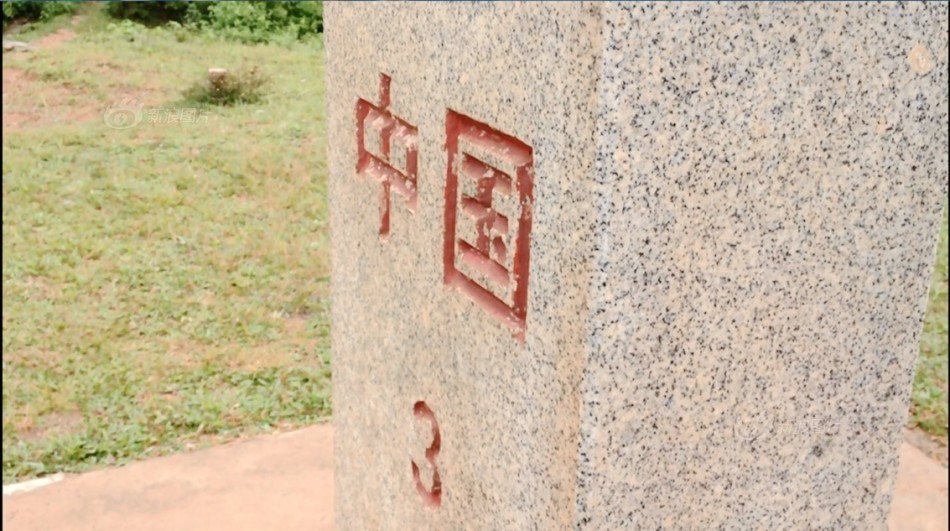 The illegal business of selling and eating wild animals is not only not regulated or punished, but some government vehicles were even spotted outside one such restaurant. It is unclear whether or not government employees are among the customers. 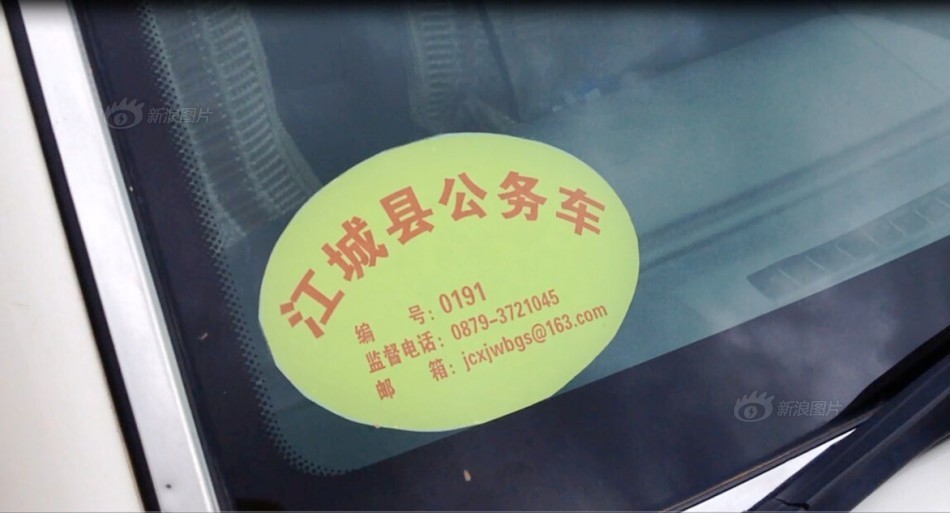 The market, located nine hours' drive from provincial capital Kunming in the only county that borders Vietnam and Laos, opens on the 3rd, 13th and 23rd of every month.

Local sources told reporters that most of the wild animals are brought over from Vietnam. 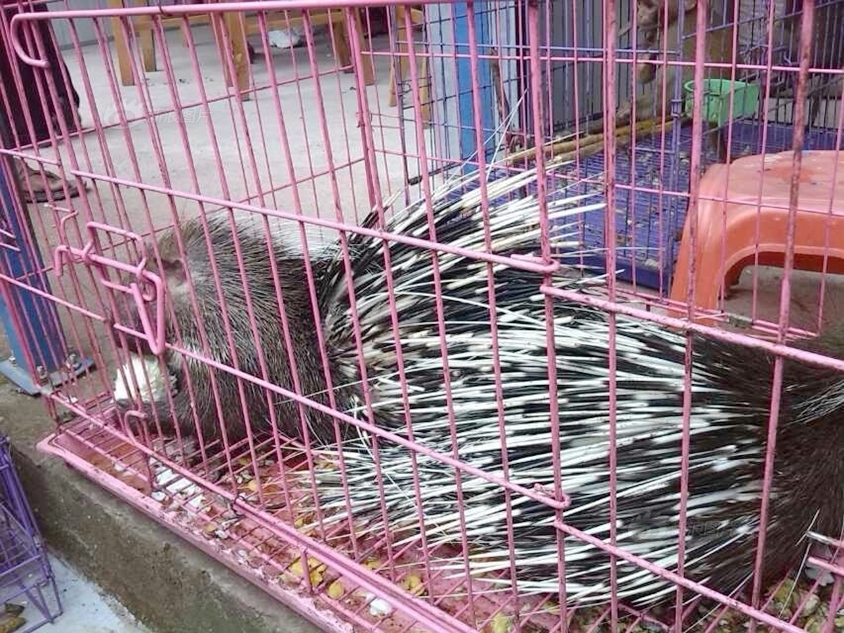 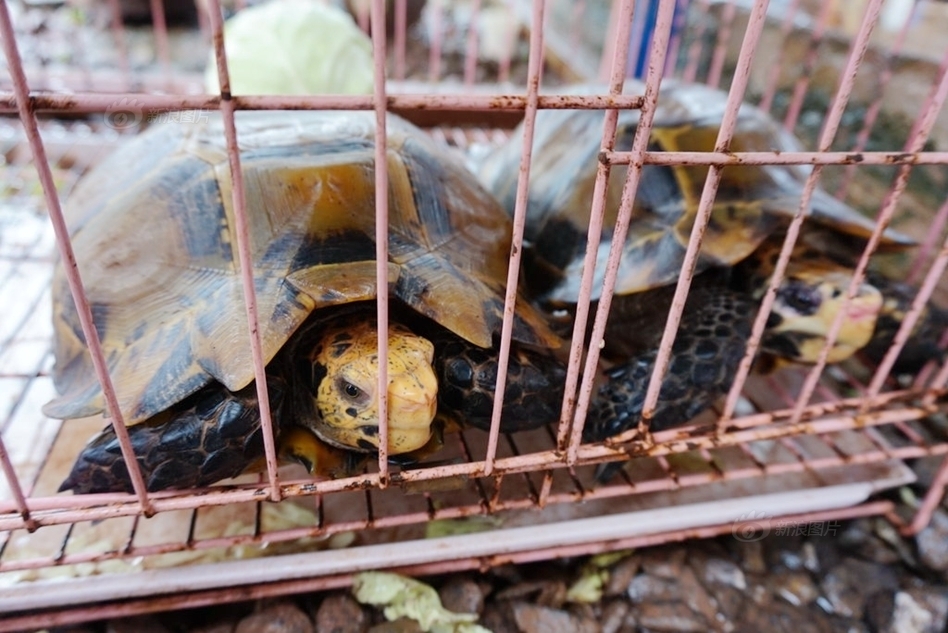 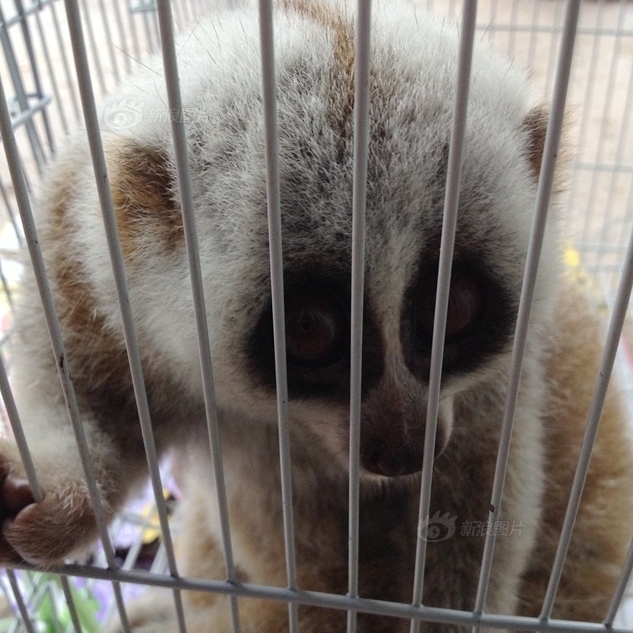 “It is safe to eat here," a local resident said.  "No one is regulating. These animals come from Vietnam, not China. They went extinct in China a long time ago. ”

Bullet holes and clamp marks can be seen on the bodies of the monkeys and muntjac deer.

“Vietnamese don’t eat these animals,” said two Vietnamese who just sold two slow lorises. “Most of our customers are Chinese. Chinese are the ones with the money. The price is higher here.” Eating endangered animals could now land you in jail

A loophole enabling people to buy hunters' prey has been closed, with new legislation clearly defining that eating endangered wild animals or buying them for other purposes, is illegal.

A teaching official has died in Sichuan province after drinking heavily with education officials.

Hidden-camera footage of several alleged North Korean government officials and businessmen grinding on karaoke hostesses has gone viral after the grainy video was released by a South Korean pastor in March.