Dalian unveiled its own Venetian canal over the weekend, the centerpiece of a European-style tourism project that covers an area of 400,000 square meters and cost a whopping RMB 5 billion to build. 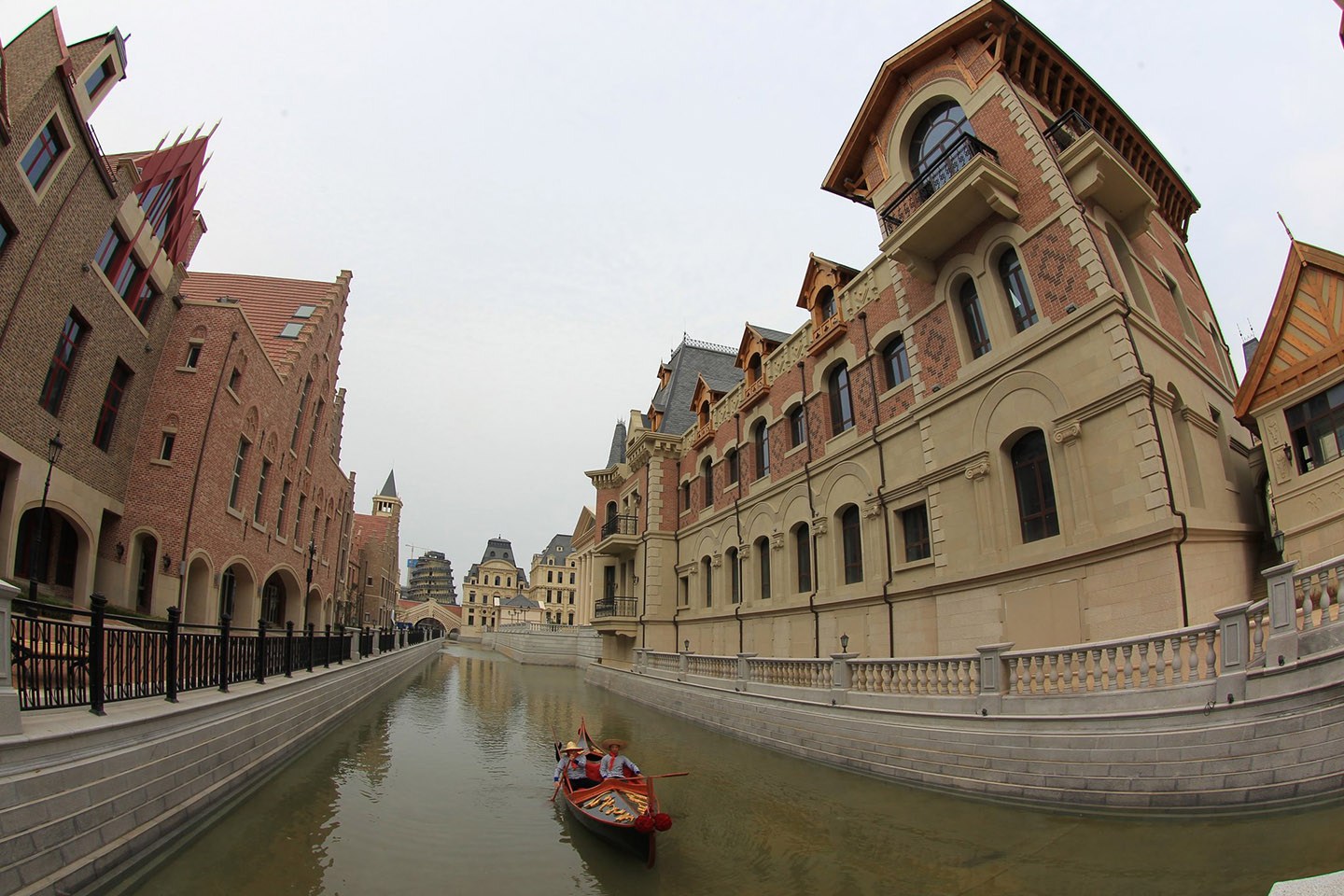 They also built more than 200 European-style castles to go with the newly-built canal, because that's obviously what tourists expect to see when they travel to Manchuria. 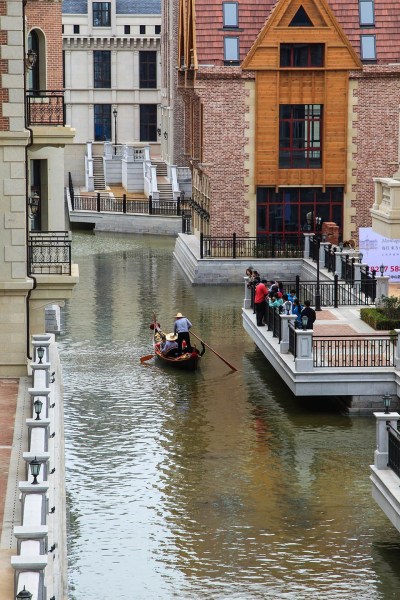 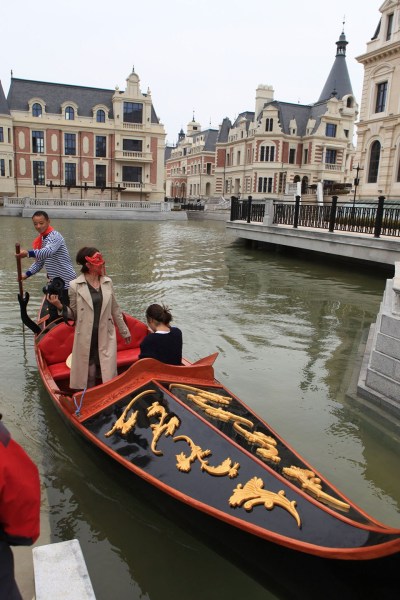 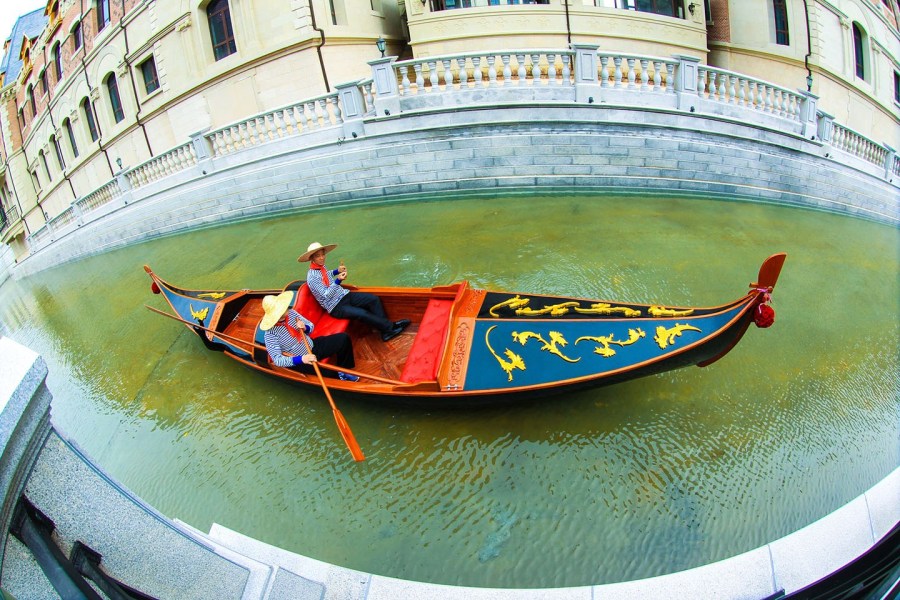 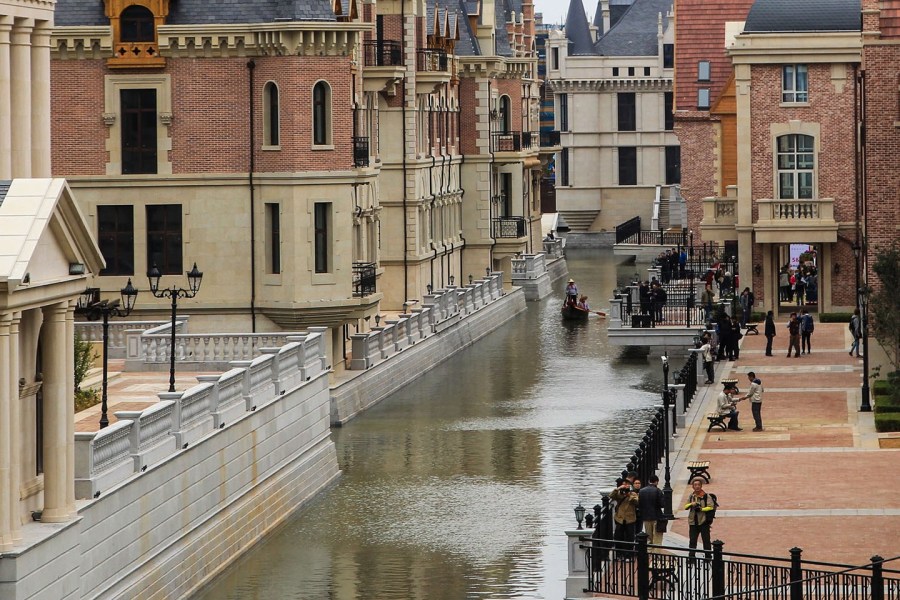 But you don’t necessarily have to go all the way to Liaoning to enjoy some European-style architecture, because there just might be an Eiffel Tower replica in your neck of the woods. 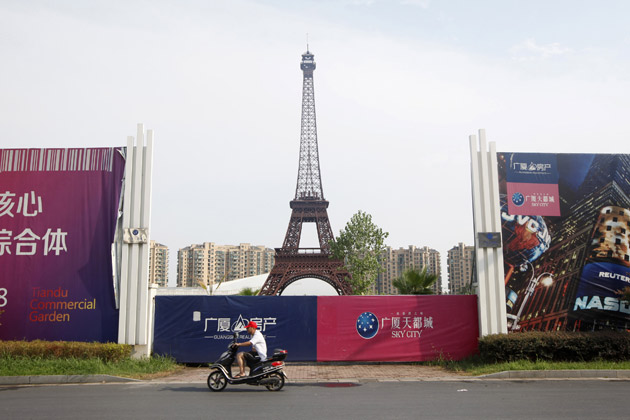 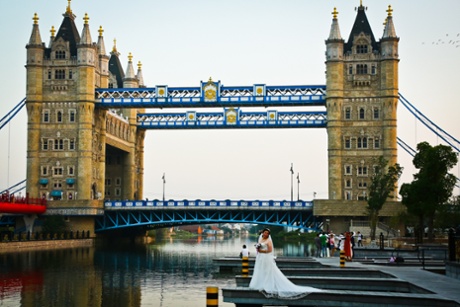 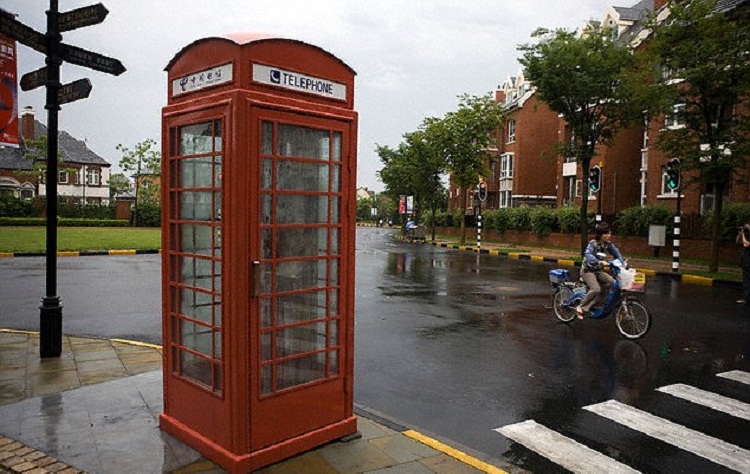 Faking it may not be the worst thing that could happen though, because buildings in China could always end up looking like this if they decide to actually do the design themselves: 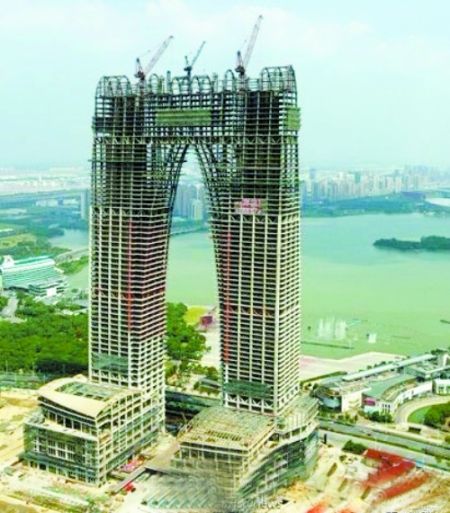 Gate to the Orient in Suzhou