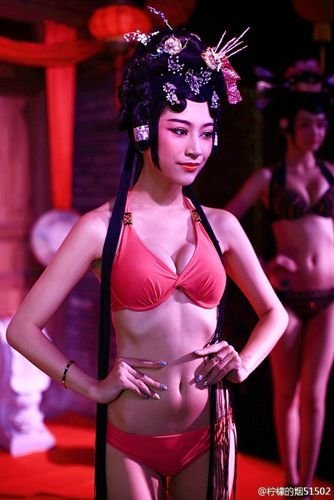 "Nondescript," "grotesque" and "blasphemous" are some of the descriptions expressed by online users who are dissatisfied with this new interpretation of a art form central to Chinese culture.

While the models provide an innovative spin on the old, traditional style of Fujian opera, the majority of people have found it an affront to a proud tradition. 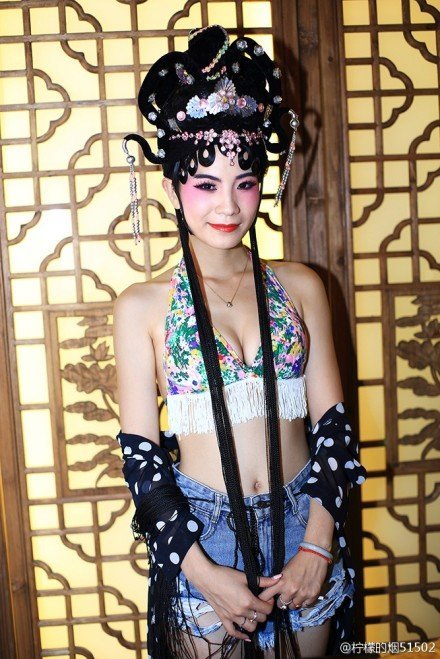 However, there are also people who have more moderate views on the situation, insisting that bikinis time-honored costume can be fused together.

Officials responded to the polarized viewpoints yesterday, sagaciously saying that "the wise see wisdom." He added that he welcomes all opinions to make the debate more valuable. 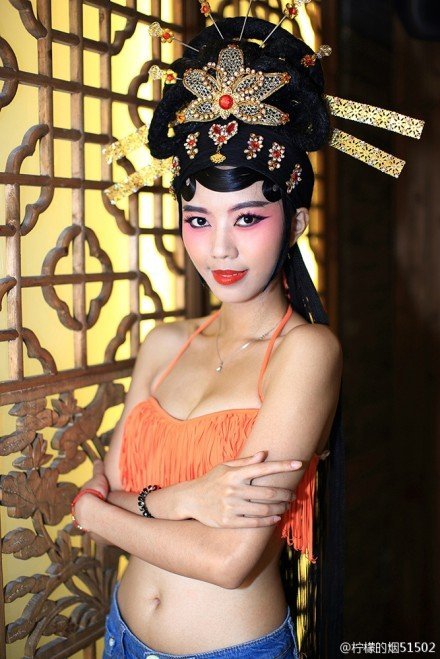 An audience member at the show itself said that seeing the models in bikinis was a great surprise.  He added that the "opera bikini models show" can be regarded as an innovative form, but will have limited positive impacts the art of opera. 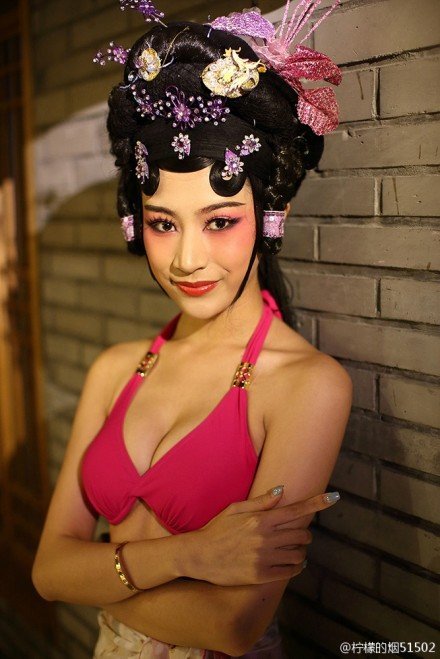 Costume design staff have explained to clients that the combination of the two elements was supposed to suggest the merging of traditional and modern culture. They also said that the performance was not designed to hurt the feelings of those who enjoy traditional opera culture. 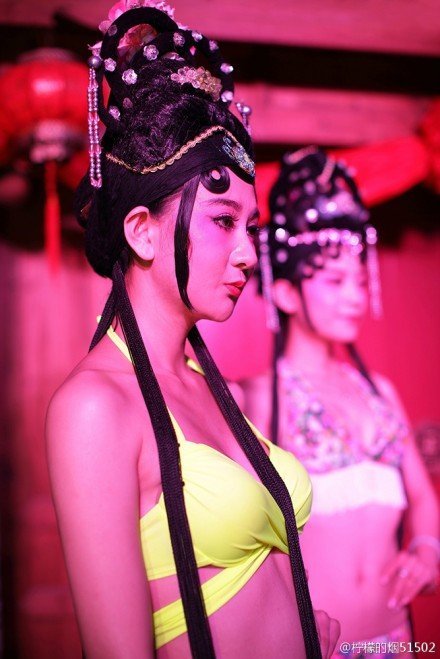 PHOTOS: Chinese celebrate the birth of their own lord and savior Mao Zedong

PHOTOS: Chinese police share top 9 tips for how not to get raped

Yesterday in Taipei, a delegation bearing a memorial tablet dedicated to the Chinese Expeditionary Force (Burma) returned from northern Myanmar