A Cameroonian national was stabbed to death in Fuzhou, Fujian Province at 4am June 15th, after being chased down by what has been described as a group of Chinese men.

The man has been identified as Ambe George, an MC known as The One.

Details of the murder remain unclear, but according to an eyewitness in a Chinese news report, the attack occurred in the entertainment area of Fuxin Rd, close to Fuzhou’s Yuefeng building.

The eyewitness told reporters that he was calling a friend in the neighborhood when he suddenly heard a commotion behind him. He then saw a dark-skinned man run out from the Yuefeng building being chased by a number of men, at least one brandishing a knife.

After chasing him for a section of the road, the dark-skinned man was caught up, surrounded by the group and beaten. The eyewitness said he heard several screams. "Afterwards I found out that the man was stabbed to death on the spot."

The report goes on to say that, according to insiders, the group rushed the man in an entertainment venue after seeing him with a woman. After he saw one of them pull out a knife, he fled. "I thought he ran away, I did not expect he was stabbed to death," an eyewitness inside the venue is quoted as saying.

The report says that by the time police arrived on the scene, several assailant had fled. The body was taken away and an investigation underway. 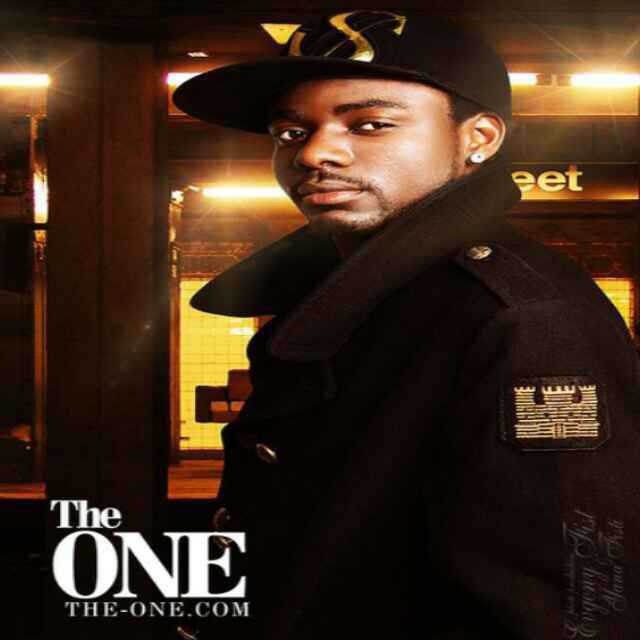 The man has been identified as Ambe George by Fuzhou Expat:

George, also known by his stage name 'The One,' was survived by his wife, Alla Ozhigina and their two small children. (Details about the murder are not clear now, we will keep you updated.) George was an entertainer working at E-Cover here in Fuzhou. Those who knew him said he was well liked.

After the incident, Fuzhou expats have been coming together via We Chat and gathering information for collecting donations to help the family that is left behind. Several people here in Fuzhou have already donated. Though it is a glum time for Fuzhou in light of this tragic event, it is somewhat comforting to see that Fuzhou expats and expats from around China are concerned and willing to help.

If you are interested in helping Alla and her two children, the best way to do that is by donating straight to her bank account to help her with legal expenses, and many other things. 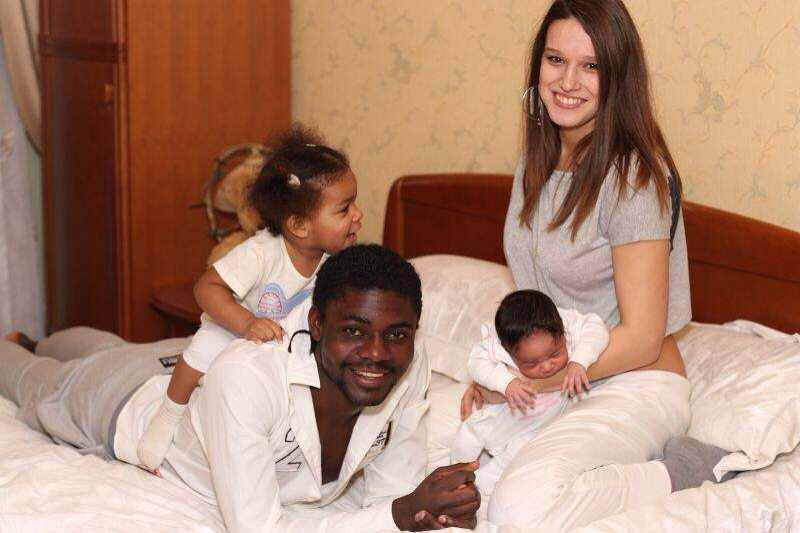 Meanwhile, Alla Ozhigina, the wife of the man and mother of his two children, has also released a statement:

On June 14, the Alla's family was in a great sorrow! She lost her beloved  husband and father of their two daughters: Christina and Alice.

George was bright and very talented man, outstanding and extraordinary person.  Many of us knew him as a singer and MC The One. He was a loving tender father, husband and a trusted friend. He worked hard for his family and constantly helped his parents, who live in Africa, in Cameroon.

Thank you all for your warm words of support and desire to help Alla and her girls. We all know that money can not relieve the pain of loss.

But at least it's a small help for girls in this painful, difficult  situation. 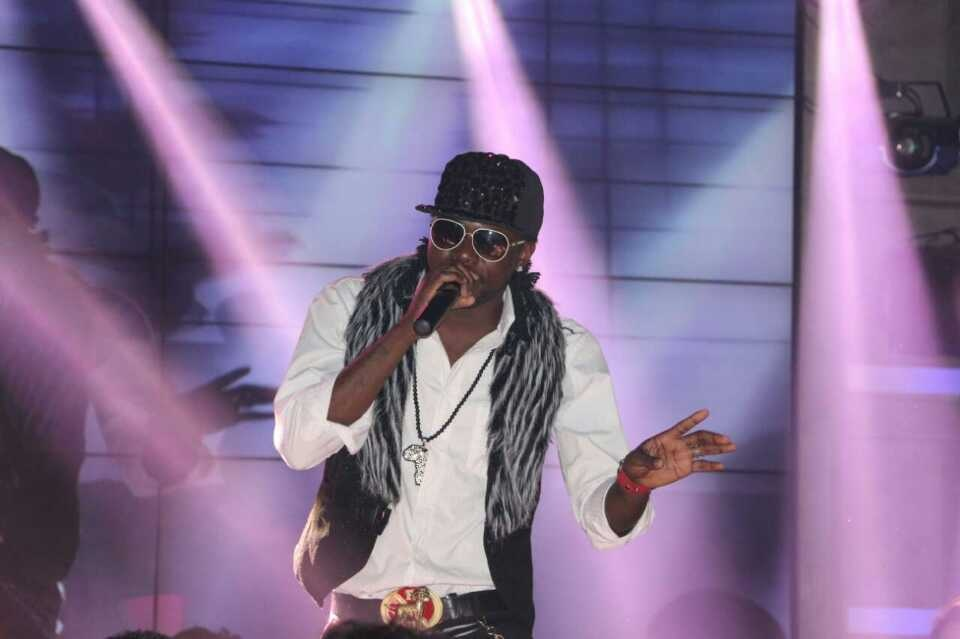 There was also this news from a friend in contact with the Cameroonian Embassy in Beijing:

After talking with the Cameroonian embassy in Beijing, this is what I can tell you guys. Three suspects are already in custody (as some of us already know) and the investigations are still ongoing. Police took George's corpse to a morgue, and the trial of his murder case will start after the investigations and the autopsy , the Embassy reassured they are in contact with Alla and watching the case very closely.

If you have any more details on this story, please email editor@urbanatomy.com A 21 year old Shanghai University student has been detained on suspicion of stabbing his roommate to death, Shanghai Daily reports.