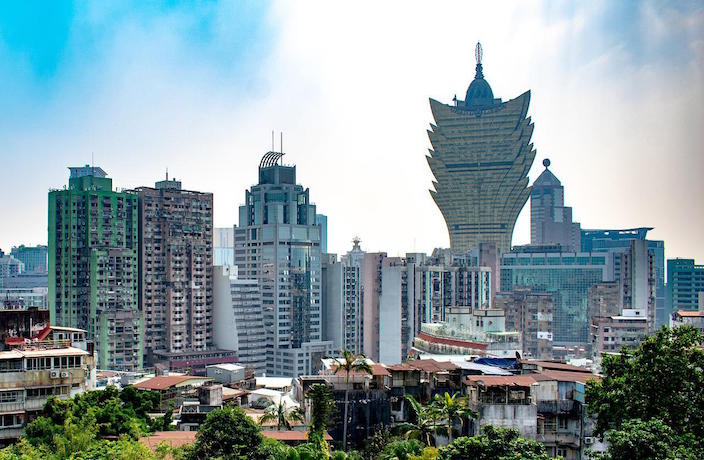 Foreigners who reside on the Chinese mainland can now visit China’s Macao Special Administrative Region, without the need for prior authorization from the Region’s health authorities.

The announcement was made via the Macao Special Administrative Region Health Bureau on August 20.

Effective today (Monday, August 22, 2022), the following applies, according to the announcement:

a)  The category of passport is covered by the Agreements on Mutual Visa Exemption Between the People’s Republic of China and Foreign Countries;

b)  Holding a valid Residence Permit for Foreigner in the People’s Republic of China with the purpose for work, personal matters or family reunion;

c)  Holding a valid diplomatic, official, courtesy or a C visa issued by the People’s Republic of China;

d)  Holding other visa issued by the People’s Republic of China which shall valid for a period of 1 month or more;

As of press time, travelers can return to most places on the Chinese mainland from Macao quarantine-free.

Those returning to Beijing need a negative nucleic test result issued within 48 hours; after arriving in Beijing, travelers must then undergo another test between 24-72 hours after arrival.

As of August 8, those returning to Shanghai must undergo two tests within three days of arrival.

Those returning to Zhuhai – the border city to Macao in Guangdong province – must also undergo two tests within three days of arrival.

Always check the specific rules of your destination before traveling.

According to worldometer, the Macao Special Administrative Region has reported a total of 793 confirmed cases of COVID-19 and six deaths since the beginning of the pandemic.

The region – which is a mere 28 square kilometres – relies heavily on its casino industry.

In July 2022, all casinos were shut in Macao following an outbreak of COVID-19 in the Region.