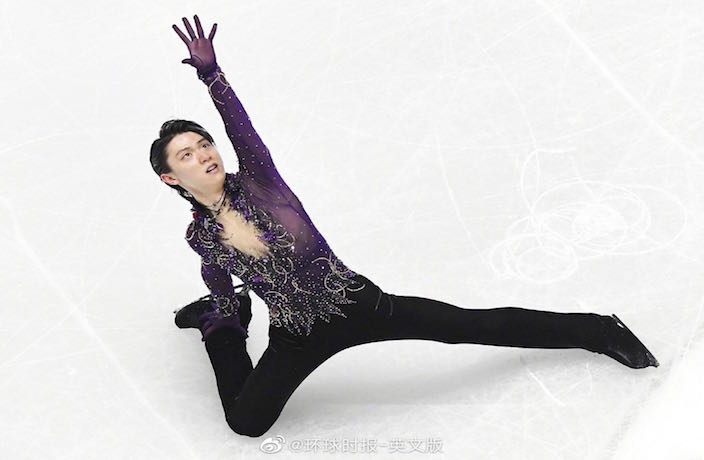 Athleticism, strength, endurance, gracefulness and artistry on ice are all required for success in figure skating.

Judges assign scores to participants based on their ability to perform moves such as a jump, spin, footwork sequence, throw, lift and more.

Is figure skating the most graceful and elegant of the Winter Olympics sports? We’d say it’s definitely up there.

Hanyu Yuzuru of Japan has won gold in the men’s singles in both Sochi 2014 and Pyeongchang 2018. As one of the greatest male figure skaters in history, he’s the man to beat in Beijing 2022.

Three-time world champion and 2018 Olympic bronze medalist Nathan Chen of the United States may be the person to give Yuzuru a run for his money.

Young Russian skaters Alina Zagitova and Evgenia Medvedeva won gold and silver respectively in the women's singles in PyeongChang. However, their absence in Beijing 2022 leaves the women’s competition somewhat open to other competitors.

Japanese duo Satoko Miyahara and Rika Kihira may be the ones to take advantage of the situation in Beijing.

Bradie Tennell of the United States won bronze in Pyeongchang 2018 in the team event and is the two-time US national champion (2018 and 2021). She’s another one to watch during the 2022 Games.

In terms of the pairs competition, many competitors will likely be relieved to hear that reigning Olympic champions Aljona Savchenko and Bruno Massot from Germany are now retired.

2018 Olympic silver medalists and two-time world champions (2017, 2019) Wenjing Sui and Cong Han are among the favourites to challenge for the gold medal in the pairs competition.

Also in the medal hopefuls are Jin Boyang, 2018 Olympian, and Zhu Yi, an American-born Chinese athlete who won the women's title in the novice division at the 2018 US Figure Skating Championships in San Jose.

All things considered, figure skating could prove to be the source of a few medals for China in 2022.