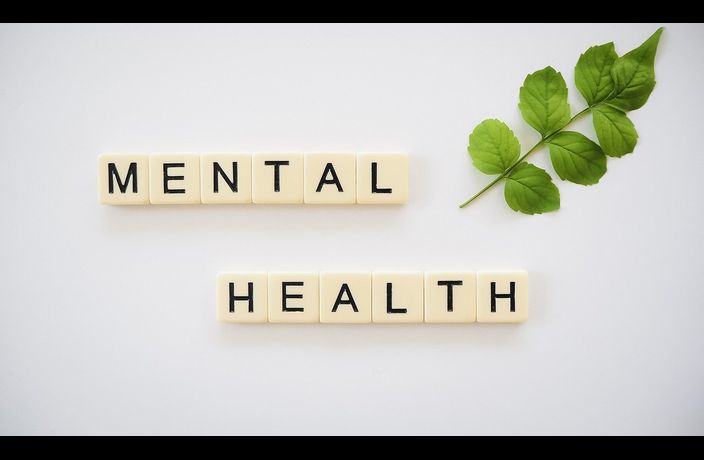 Life isn’t always easy for teens in modern-day China. Academic expectations, coupled with pressure to fit in among peers, can mean many young people in the Middle Kingdom face a whole host of mental health challenges.

Beijing-based mental health NGO CandleX has come up with a way for teens to deal with such challenges. The Teen’s Open Letter allows teens to, as suggested by the name, write a letter which openly talks about their own experience in battling mental health.

She says that the mental health challenges faced by teens were somewhat unique compared to those of the adults which used CandleX services, adding that she admired the courage of the teens to speak up about their problems.

The Teen’s Open Letter was officially launched in February 2020. What started as a column entitled My Story with Depression eventually became a means for teenagers to voice their experiences regarding mental health. 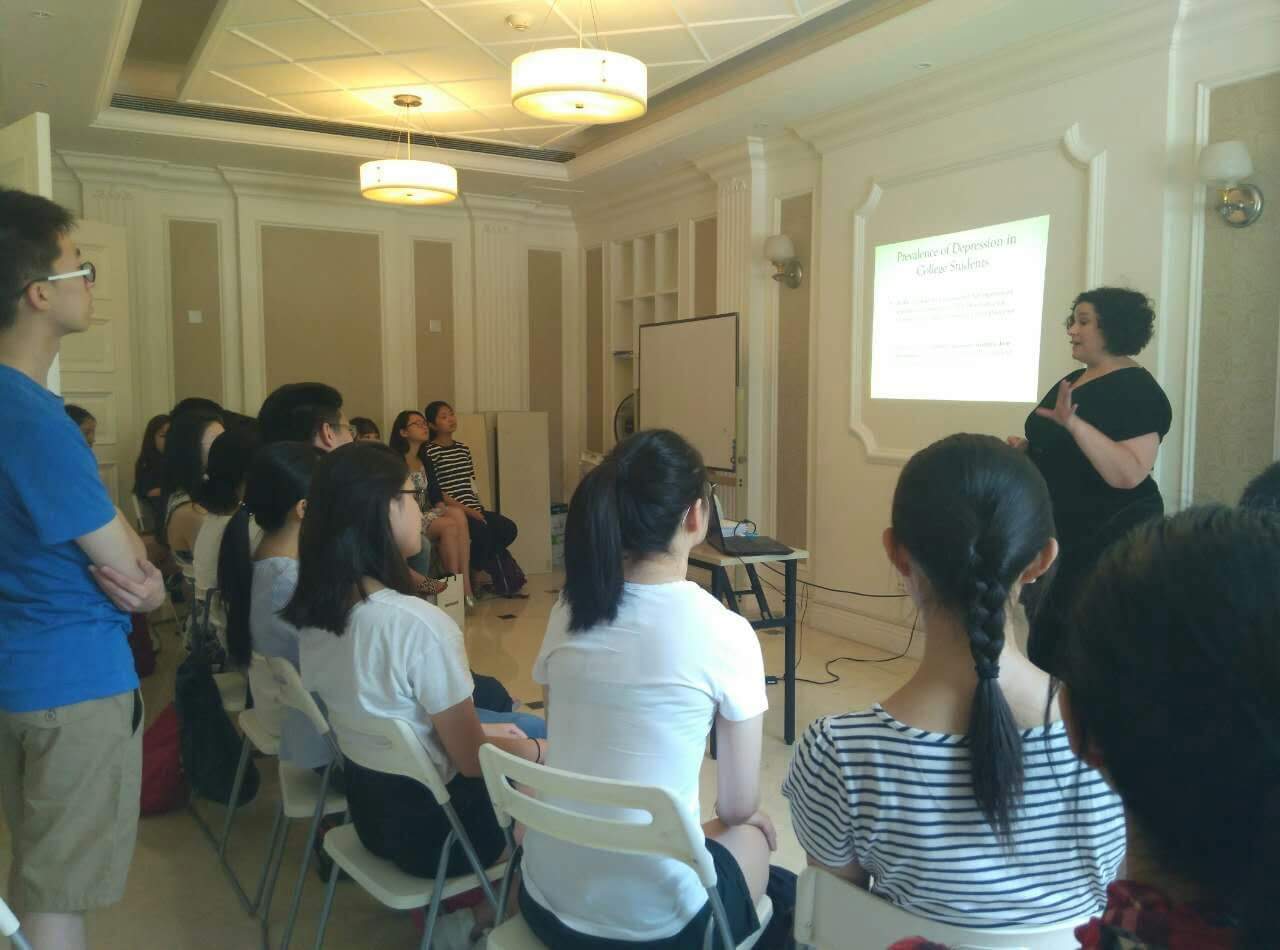 A CandleX workshop on depression for teens. Image via Xiaojie Qin/CandleX

As China was in the midst of the COVID-19 pandemic, offline activities were not permitted. However, participants were still able to write.

Alison Qiu is the facilitator of the CandleX teen’s support group. She writes that having previously written for CandleX about her mental health struggles, she understands the “therapeutic process” of writing about your own experiences.

“We believe writing and seeing your articles published is an incredibly empowering experience, and I can attest to this,” writes Qiu.

Participants write two to three pages about a topic related to mental health. This includes the feelings, experiences and perspectives of the participant. Previous letters have covered eating disorders, bullying, academic pressure and more.

That’s spoke to Lily, who requested we only use her first name, a participant in the Teen’s Open Letter activity. She wrote about her experience of depression during her time in high school in the United States.

She recalls her feelings after first arriving in the US from her native China aged 13:

“At first, I was super excited. But as soon as I landed, I didn’t know what to do at all. It was very hard to seek help. English is my second language, which made it even more difficult.”

Lily says that her homestay family was very welcoming and that she managed to make some friends during her freshman year of high school.

However, it was towards the end of freshman year when the depression really kicked in. Lily wrote in her letter that she felt she had barely achieved anything after a year of high school. She was worried her parents would be disappointed in her.

She also says many people didn’t believe she was depressed.

It was at this point that LiIy sought help from CandleX and began partaking in the Teen’s Open Letter.

In addition to writing about their own experiences, participants also have the chance to interview adults affected by mental health problems. This could include members of the CandleX adult support group, founders and directors of community entities, etc.

In August, Lily interviewed a recovered alcoholic and volunteer with Beijing’s Alcoholics Anonymous (AA) group. She asked the interviewee about how alcoholism affected his mental health, as well as other areas of his life, and how he sought help to become sober.

As of press time, Lily is studying at a college in London where she is staying in college dorms. Undoubtedly, she will be well-prepared should she experience any mental health difficulties.

The Teen’s Open Letter is perhaps representative of a sea change in China. There have been a number of signs that mental health problems faced by young people are being taken ever more seriously by key figures in Chinese society.

As part of this year’s Two Sessions, professor Zhang Zhiyong of the China Education Policy Research Institute of Beijing Normal University spoke about how schools could better deal with mental health problems.

Zhang’s proposals included ensuring at least one mental health professional for every 500 primary and middle school students, including mental health as part of nationwide education, integrating discussions about mental health with parent-teacher meetings and more.

Depression is estimated to affect around 90 million people in China, 90% of whom do not receive effective treatment, according to China Daily. With this in mind, raising awareness of mental health from an early age is probably a smart move.

Awareness from an earlier age on how to deal with such issues may have saved the aforementioned students.

Only time will tell whether there are long-term changes in how China deals with mental health among young people.

Regardless of the longer-term picture, CandleX’s Teen’s Open Letter will be there for those who want to tell their own mental health story and hear the stories of others.

If you want to find out more about and get involved in CandleX, search for the WeChat ID (candlex2015) and follow the official WeChat account. 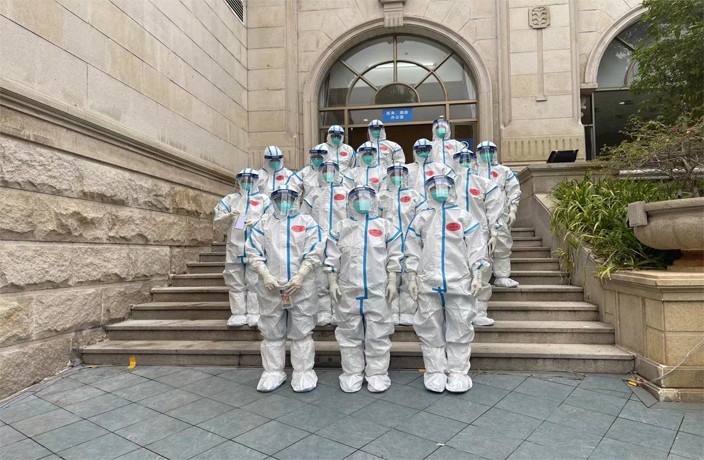 Abandoned China: Off the Map with an Urban Explorer

Getting Giggy With It: The Rise of China's Gig Economy

Gig jobs have become a significant part of China's economy, and are set to increase.