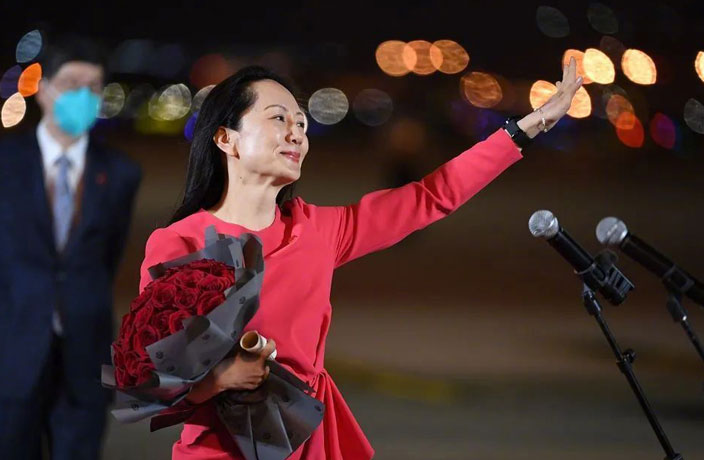 Huawei CFO Meng Wanzhou is now back in China after spending more than 1,000 days on Canadian soil in an extradition fight with the US.

Meng, the daughter of Huawei founder Ren Zhengfei, was arrested by Canadian authorities on December 1, 2018, at the request of the US for alleged violations of Iran sanctions.

She arrived in Shenzhen on Saturday, September 25 and gave a short address. “After more than 1,000 days of suffering, I finally returned to the motherland,” Meng said, as cited by China Daily.

Ten days after her arrest in Canada, Meng was granted bail and lived under partial house arrest in a USD10.9 million property in Vancouver.

From the onset, the news of Meng’s arrest spurred criticism in China over how the US treated Huawei.

On Weibo, the trending hashtag ‘Meng Wanzhou is Returning to the Motherland’ was viewed more than 2.7 billion times.

People’s Daily ran a livestream of Meng’s return to China while some netizens tracked her chartered plane mid-flight.

C Tech, a popular Weibo blogger, posted a poll to gather people’s thoughts on Meng’s return. Among the 330,000 votes, 63% said they were ‘proud that their country was strong.’ Around a third of voters were in a ‘happy’ mood. 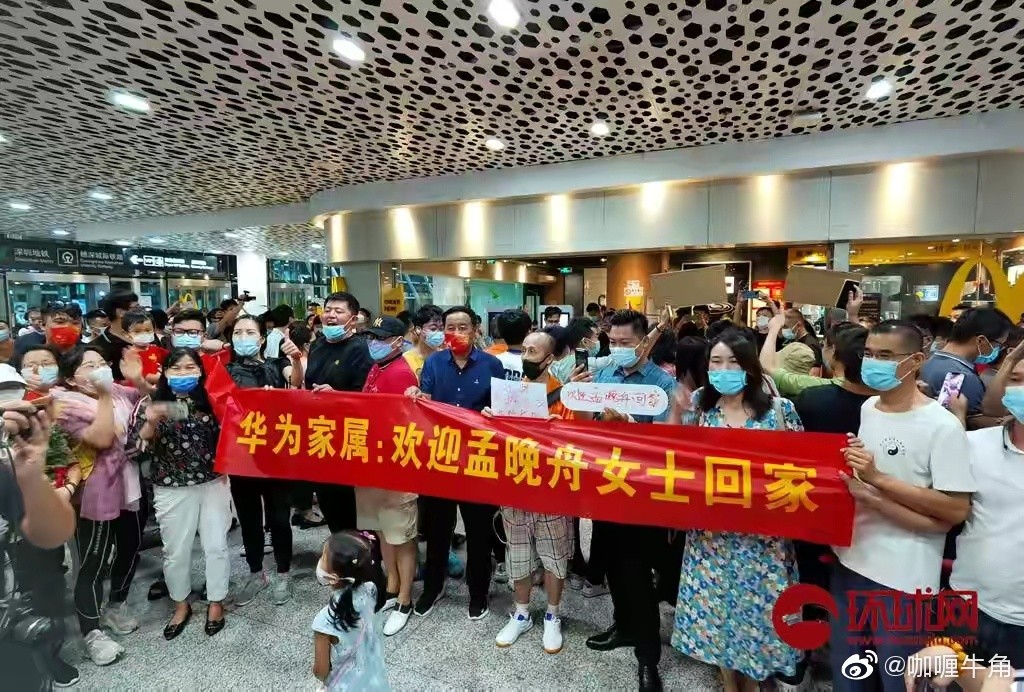 Prior to returning to China, Meng appeared at a federal district court in New York on September 24 and admitted to misleading global financial institution HSBC as part of a deferred prosecution agreement.

Spavor and Kovrig were arrested on espionage charges. The government had claimed that the arrests were not linked to Meng’s situation. 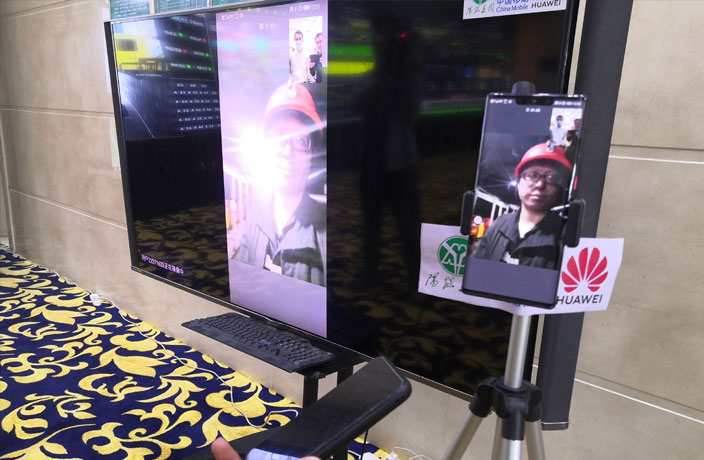