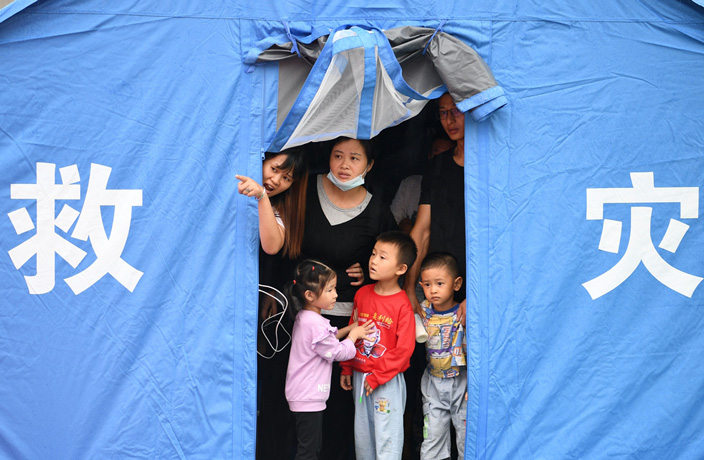 At least three people have been confirmed dead and 100 injured after a 6.0-magnitude earthquake rocked Sichuan's Luzhou city on Thursday, according to Global Times.

The China Earthquake Networks Center reported the epicenter of the quake struck at a depth of 10 kilometers around 4am.

The city of Luzhou launched a Level-I emergency response following the earthquake, and rescue missions and evacuation procedures have been carried out.

Xinhua reported that the Luzhou high-speed railway station has been closed. Coal mining underground operations have been halted, and miners evacuated.

As of press time, 1,400 houses had collapsed in Luzhou’s Luxian county. More than 70,000 people have been temporarily relocated.

“I woke up to the tremor and saw the chandelier in my room shaking and the desk was shaking too. It’s been a long time since an earthquake of this magnitude has occurred,” said Tang, a traveler staying at a hotel 40 kilometers from the epicenter, as cited by GT.

Strong tremors have been felt in Chengdu, Nanchong and Suining.

The city of Luzhou is well-known for baijiu in China. At a local baijiu distillery, more than 200 tons of the highly concentrated liquor leaked out from 170 damaged ceramic cylinders as a result of the earthquake. Firefighters were dispatched to the distillery to dilute the highly flammable liquor in the case of a fire.

Sichuan province is located on the Sichuan seismic belt – including Tibet and the mid-West of Yunnan. It is one of five seismic belts in Greater China.

Thirteen years ago, Sichuan was rocked by a 7.9-magnitude earthquake where 80,000 people were killed or went missing and 375,000 sustained injuries. It was the strongest earthquake to hit the PRC since 1950. 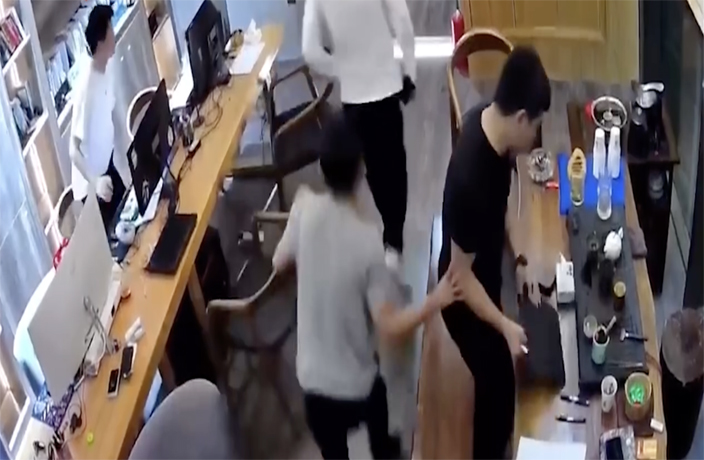 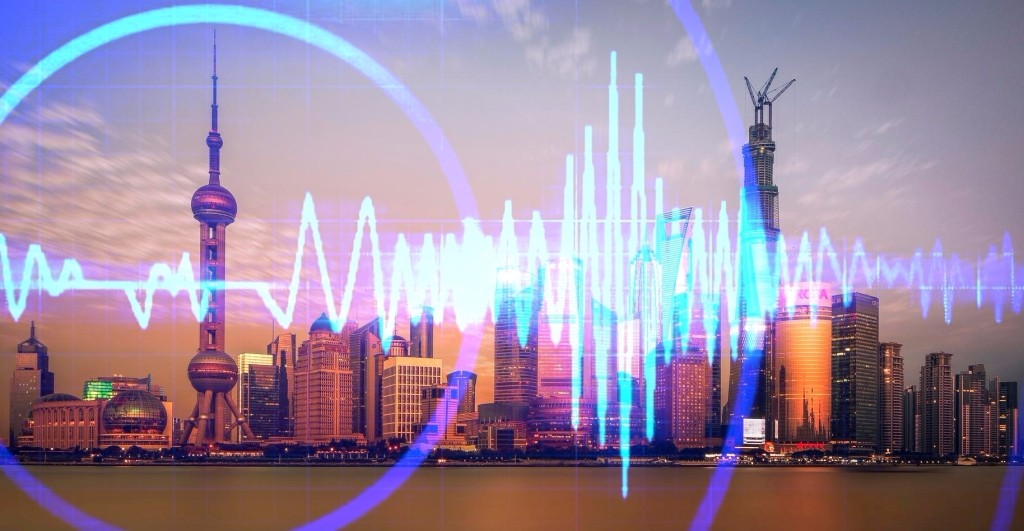