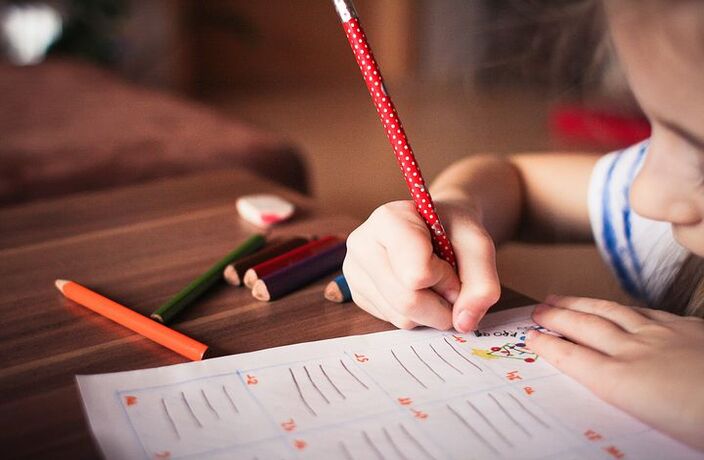 The measures are part of a new national education policy, which aims to tighten regulation of out-of-school-hours classes for core subjects, such as math, literature, English and others.

Five key measures regarding training centers in Beijing are listed below.

New training centers will not be approved

You read that right! New for-profit training centers offering classes related to core subjects will not be approved in Beijing.

Existing training centers offering core subject classes will have to re-apply for approval and meet new requirements, throwing into doubt the future of the many training centers in the city.

According to the new regulations, training centers cannot offer classes for core subjects during public holidays, weekends or school summer and winter vacation time. Weekend classes and classes arranged during school holidays have long been a large source of income for training centers targeted towards younger students.

Tighter control of materials and teachers

The announcement specifically refers to teachers’ qualifications, a crackdown on unauthorized schools offering core subject classes and a ban on the use of ‘foreign’ materials.

The latter is in line with another recent announcement in which Beijing authorities said they would ban all foreign textbooks from primary and junior high schools.

Prices of classes must follow standards set by the government to help curb excessive fees.

No longer controlled by capital

According to the new regulations, training centers cannot be listed on financial markets. With this in mind, it is perhaps no wonder that stocks of overseas-listed Chinese education companies plummeted after news of the new regulations first emerged.

The reasons why the aforementioned regulations are coming into force are complicated.

Moreover, the new measures aim to alleviate the financial burden on parents who spend a large portion of their income on extra classes for core subjects. Given that China recently announced the three-child policy to help deal with an increasingly aging population, many families may feel encouraged to have more children now that paying for extra tuition for core subjects may be out of the question.

Many questions remain for China’s training school industry. It’s unclear whether current training centers will be able to adapt and retain approval, or if regulations will be their death knell. One thing is for sure – the industry is going through some fundamental changes.

READ MORE: Why is Wall Street English Filing for Bankruptcy in China? 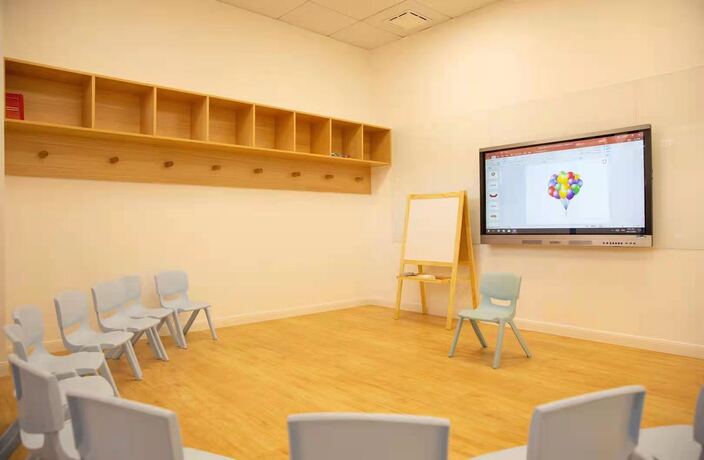