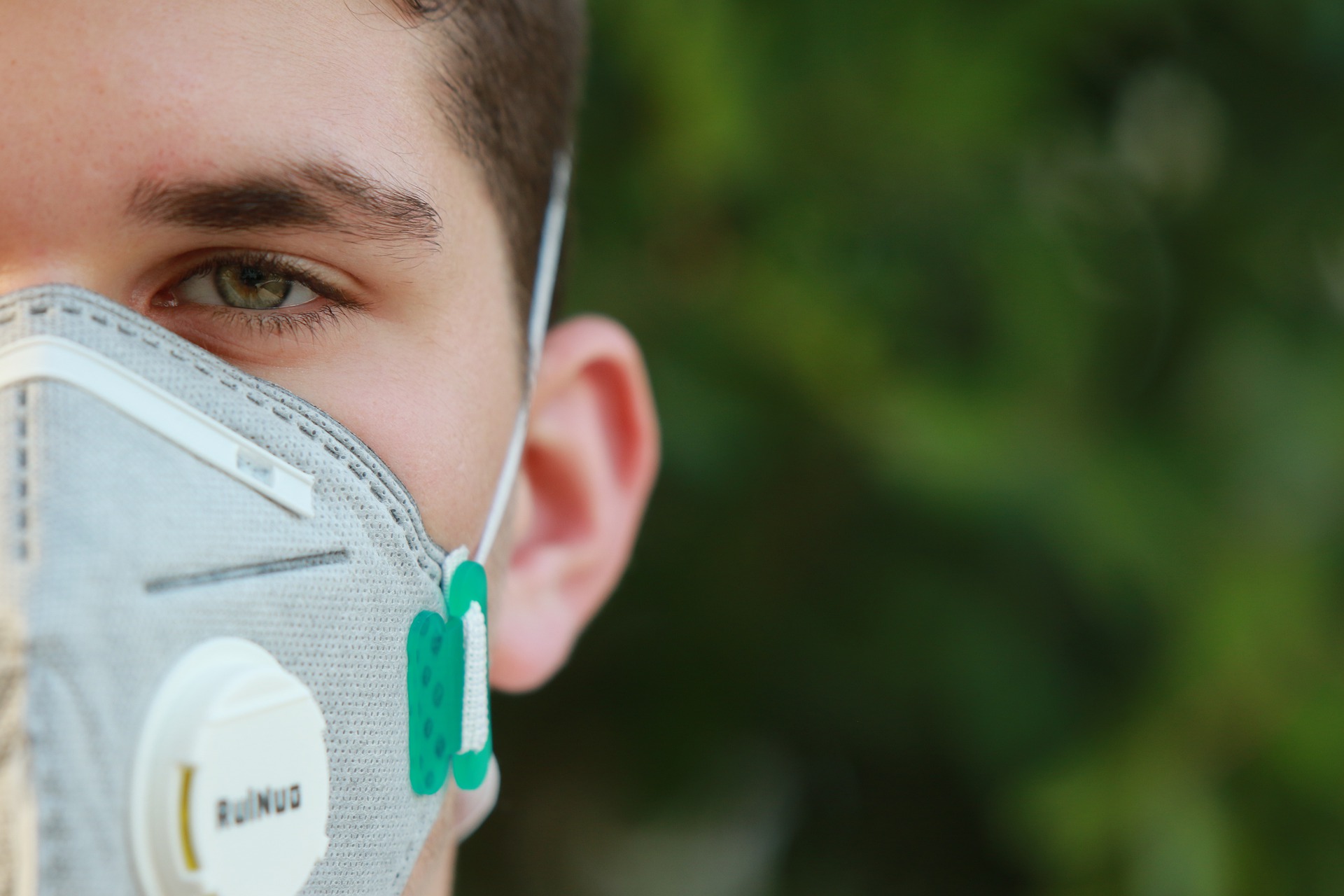 Hainan has suddenly been put on the map with one case confirmed in Haikou and three confirmed cases having passed through Sanya.

The three cases that passed through Sanya have been traced from Zhangjiajie, Hunan province and in the same family. 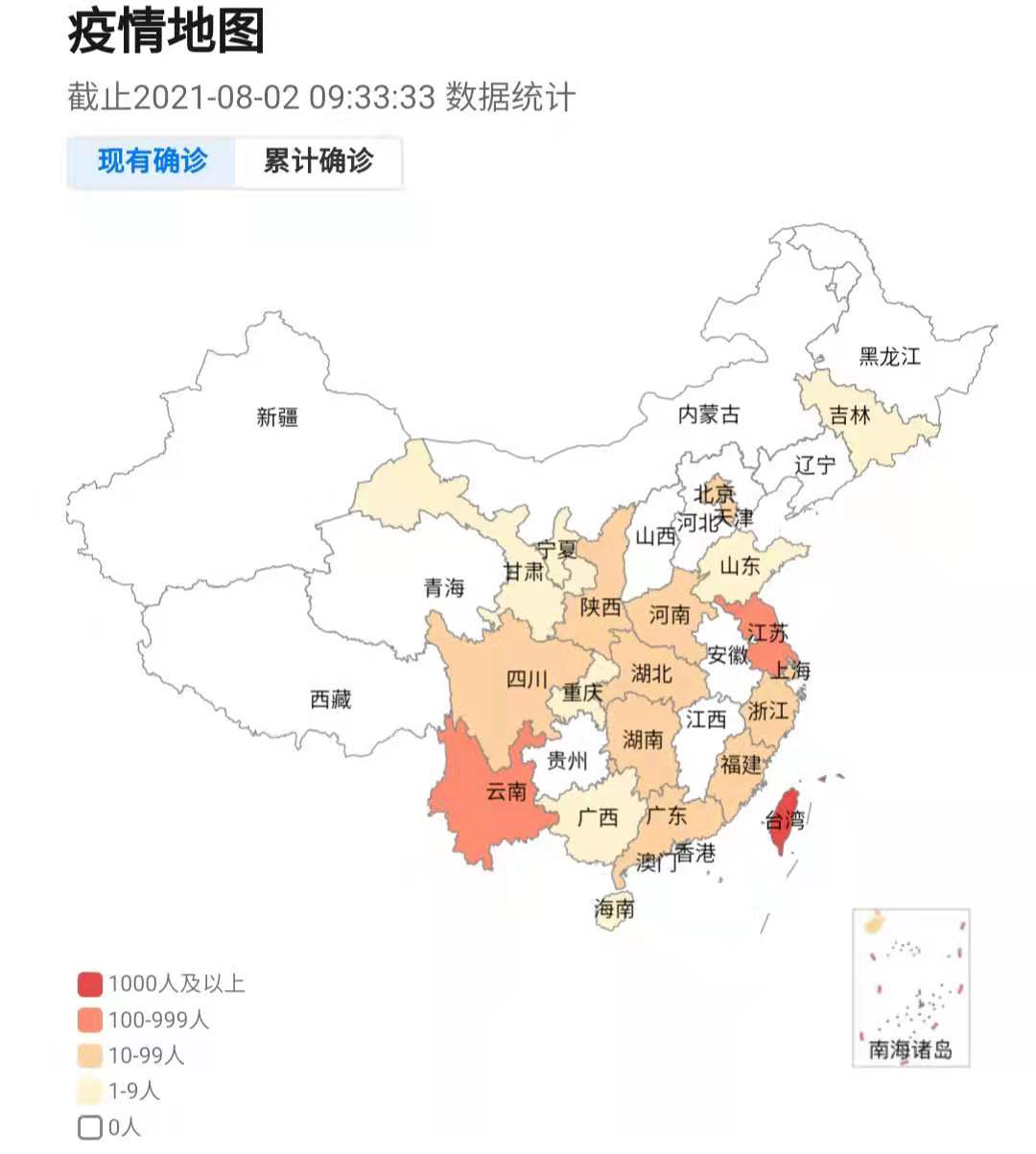 At 10.15am on July 28, the family took Changan Airlines flight 9H8411 from Zhijiang Airport in Huaihua City, Hunan province to Sanya Phoenix International Airport. After arriving at around 12.10pm at the Sanya Phoenix International Airport, flight passengers presented their code and took their temperature as normal. They then rented a car and drove to Yalong Bay Mangrove Resort Hotel. They checked in at the front desk at 2.02pm and did not go out the rest of that day.

On the morning of July 29, a family took the elevator to the western restaurant for breakfast. Later, two of them went to the beach via the lobby of the second phase of the Skyland Hotel and returned to the hotel from the beach. After that point they did not go out and did not have any visits for the rest of the day.

On the morning of July 30, the family took the elevator to the western restaurant for breakfast and did not go out after. Around 3pm they checked out, around 4pm, drove to Yalong Bay near the Sinopec gas station to refuel. At 6.15pm they passed epidemic controls at the airport, took China Southern Airlines flight CZ8804 from Sanya Phoenix International Airport to Beijing Daxing International Airport, arrived at 10.30pm.

Since then, the hotel where the cases were confirmed has been locked down. All residents and hotel employees were strictly isolated and health service management measures were implemented.

Second, the hotel guests and staff had the first sampling with a total of 1,262 samples and 50 environmental samples. All nucleic acid test results have been negative. Third, the Sanya Phoenix International Airport, Yalong Bay Mangrove Resort Hotel, and confirmed use of transport for the entire chain have been fully disinfected. Fourth, cooperation with the Beijing Municipal Department of Disease Control to carry out epidemiological investigation has been started and the involved 215 close contacts of the investigation.

In view of this and other recent events, Sanya City’s advice is to self-isolate if suspected of close contact. Secondly, anyone who intends to leave the island is advised to cancel or adjust travel plans. In important situations, pay attention to changing high risk areas and be vigilant in personal protection and the health condition of your friends and family members around you.

If you are able to get vaccinated, do so as soon as possible and continue to practice good epidemic prevention health measures.

Both Haikou and Sanya have temporarily suspended all in-person education and training-related services. 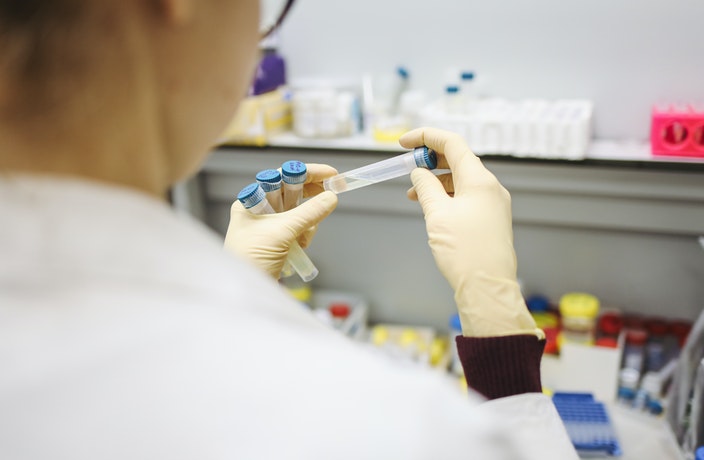 These six tips will keep you informed as you search for a place to get a COVID-19 test. 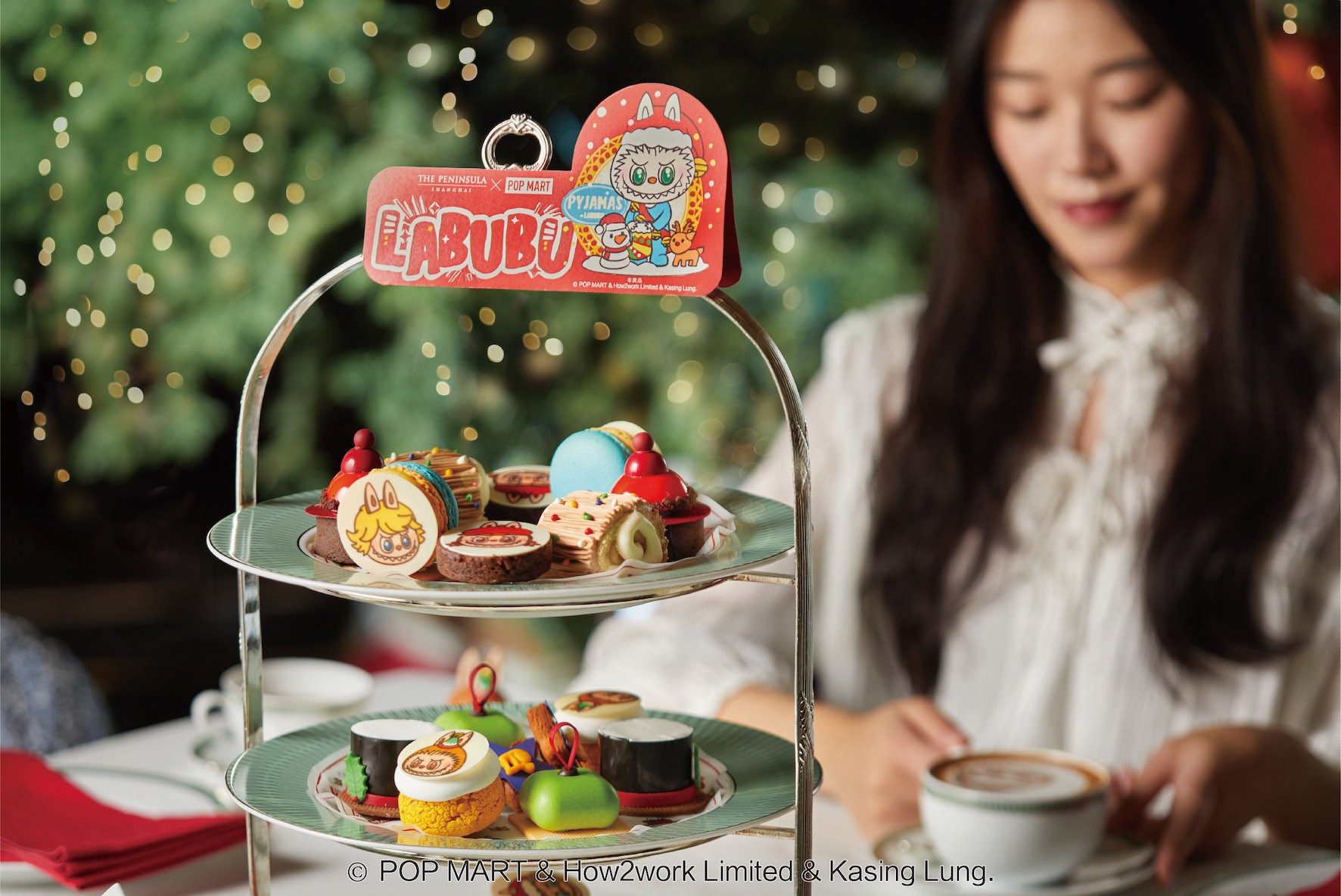 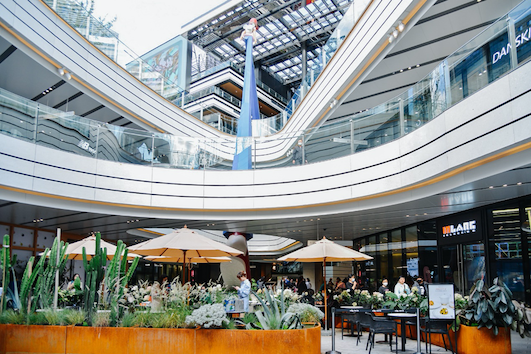