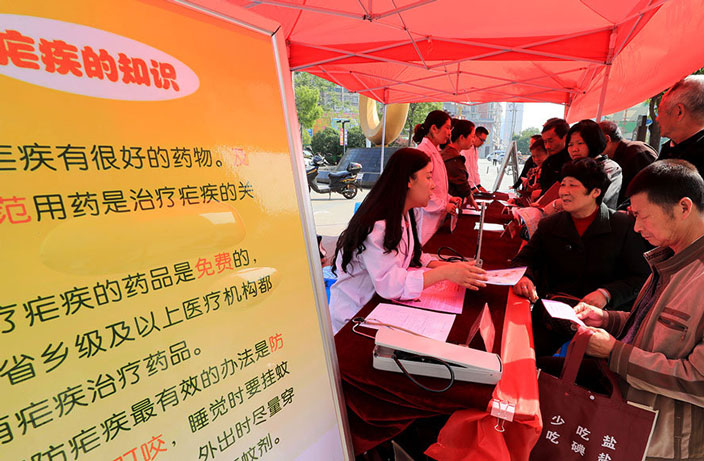 On June 30, China received the WHO certification for becoming a malaria-free zone.

In an announcement on Wednesday, the WHO said it was a notable feat for China that reported 30 million cases of the mosquito-borne infectious disease annually in the 1940s.

WHO Director-General Dr. Tedros Adhanom Ghebreyesus said, “Their success was hard-earned and came only after decades of targeted and sustained action. With this announcement, China joins the growing number of countries that are showing the world that a malaria-free future is a viable goal.”

Malaria spreads through infected mosquitoes. The most intuitive way to control the spread of such a disease is to limit its sources.

Starting from the 1950s, China took great measures to reduce mosquito breeding. In the 1980s, China extensively tested the use of insecticide-treated nets (ITNs). And by 1988, the country distributed 2.4 million nets nationwide.

The government has proven to be a major propeller in the reduction of malaria as well.

The first government campaign launched in response to the spread of malaria is the ‘523 project’ in 1967. The 523 project was a nationwide project to find a new treatment for malaria, involving 500 scientists from 60 institutions. A more recent campaign is the ‘1-3-7’ strategy to prevent the re-establishment of malaria.

As early as the 1950s, there have been preventive anti-malaria medicines available. Scientists discovered artemisinin – an ancient Chinese herbal therapy for malarial fevers – after 20 years of research.

These developments, accompanied by the improvement of medical equipment, led to a 95% reduction in death caused by malaria by the end of 1990.

On Chinese social media, Weibo users celebrated the country’s achievement, with one person commenting, “To go from 30 million to zero cases is a remarkable feat in the history of world health.” Many praised the scientists and doctors who dedicated their careers to eradicating this illness.

Forty countries have been certified malaria-free by the WHO as of June 30. 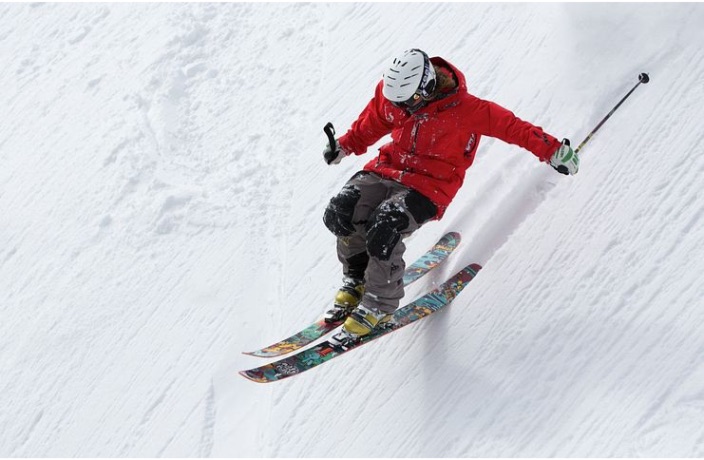 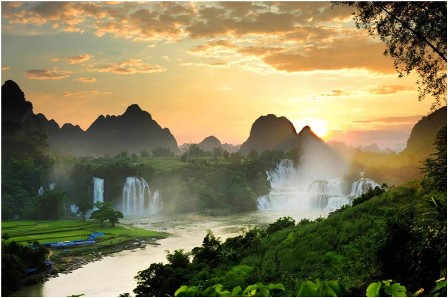