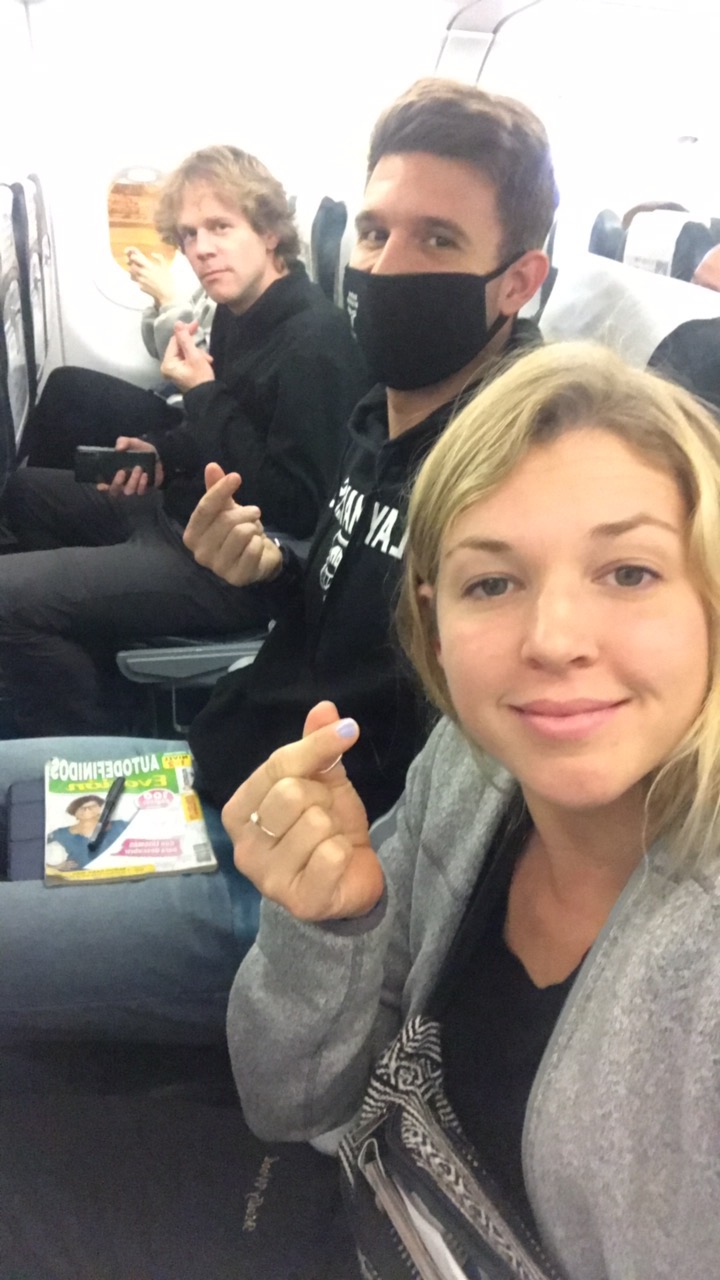 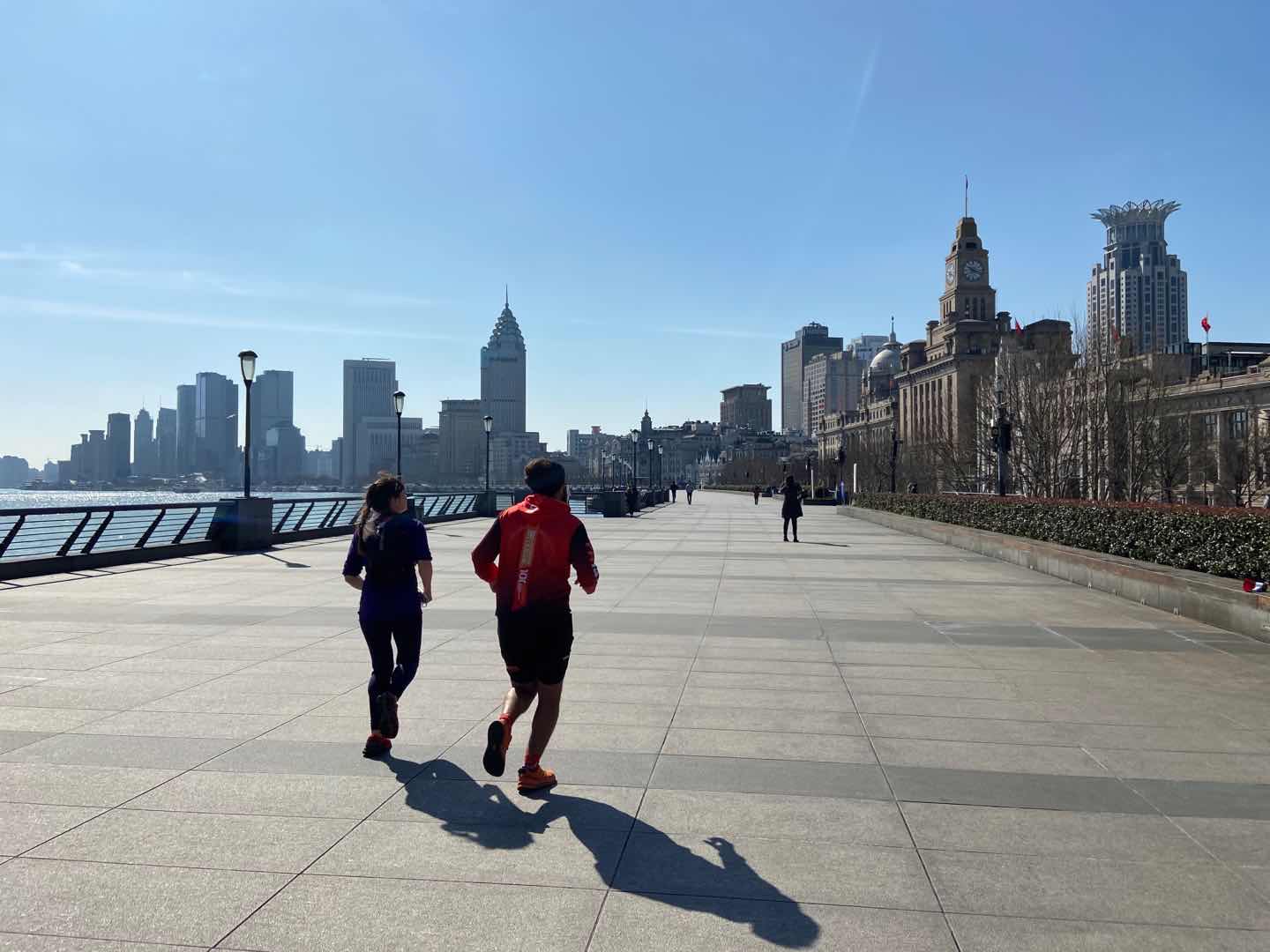 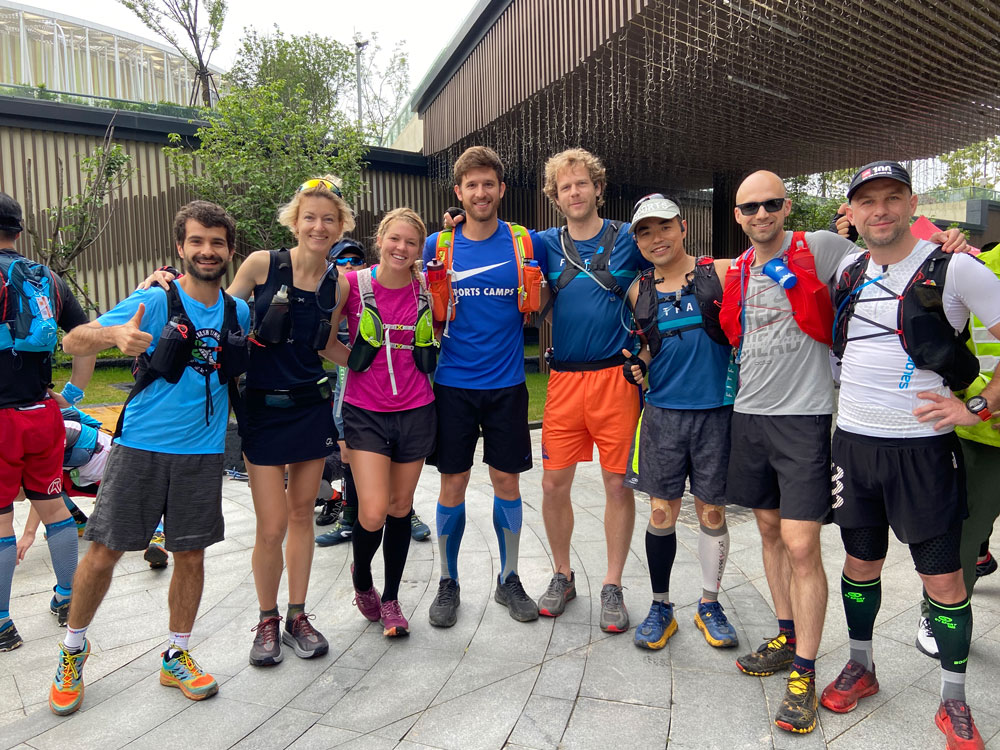 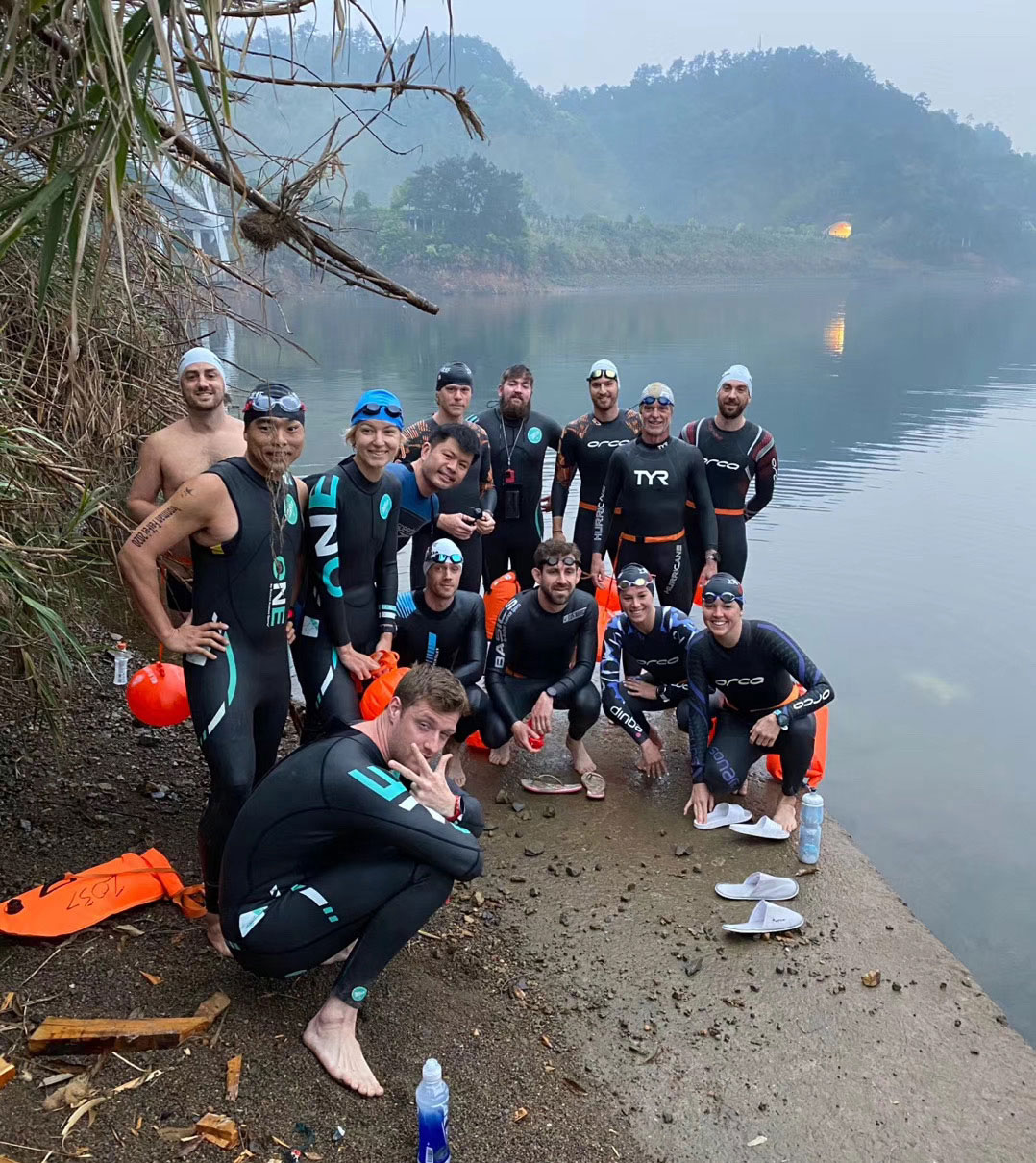 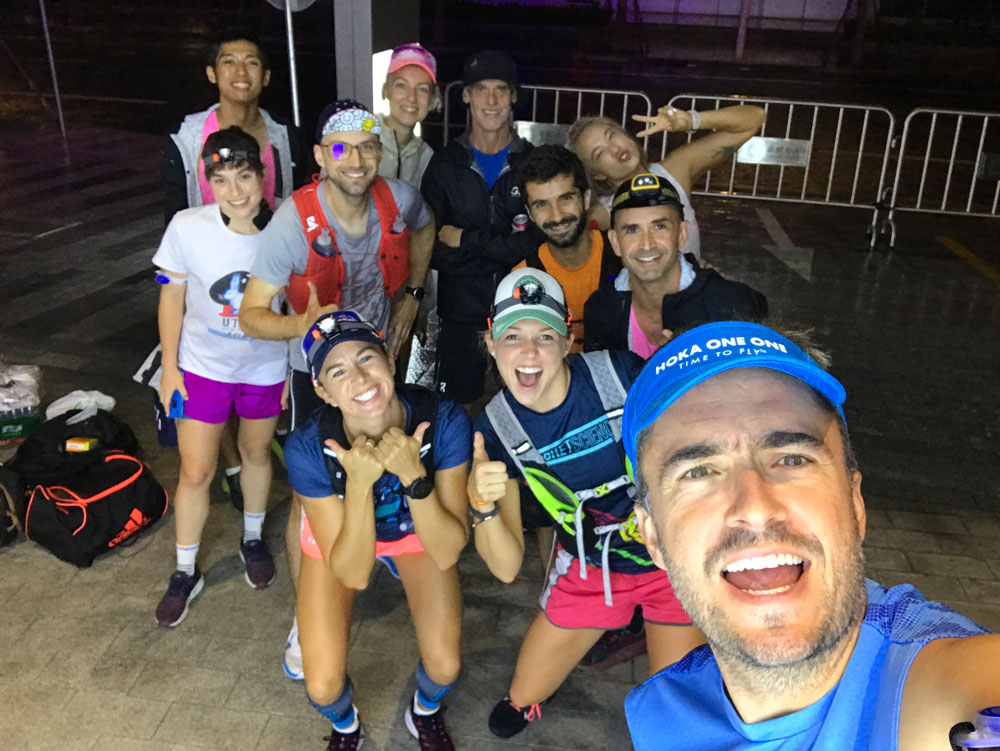 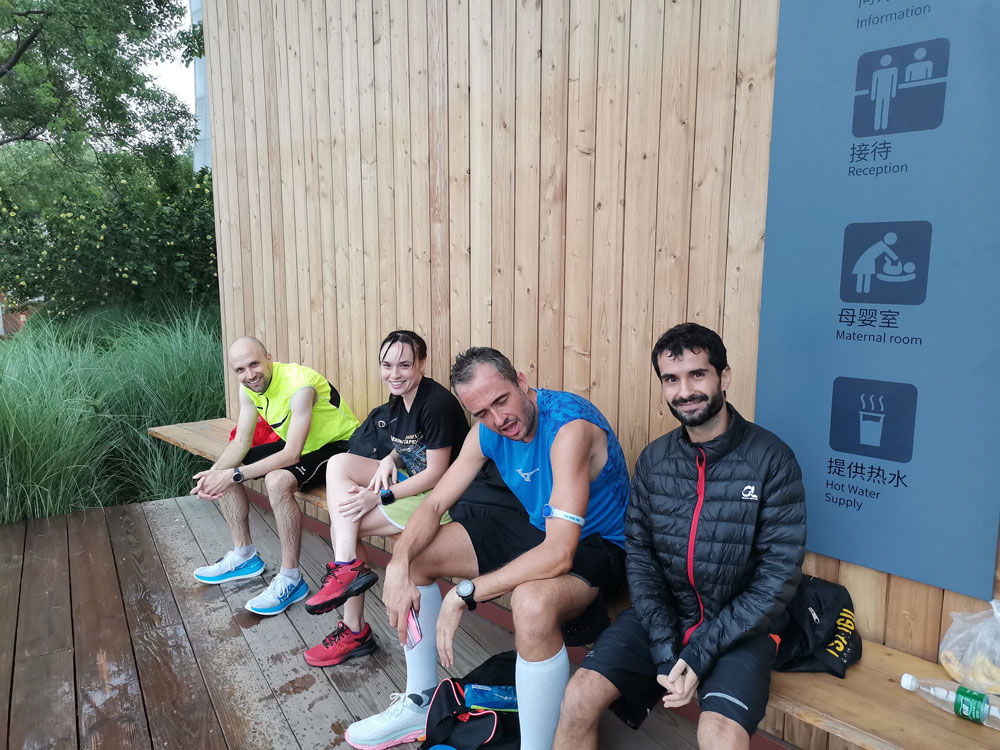 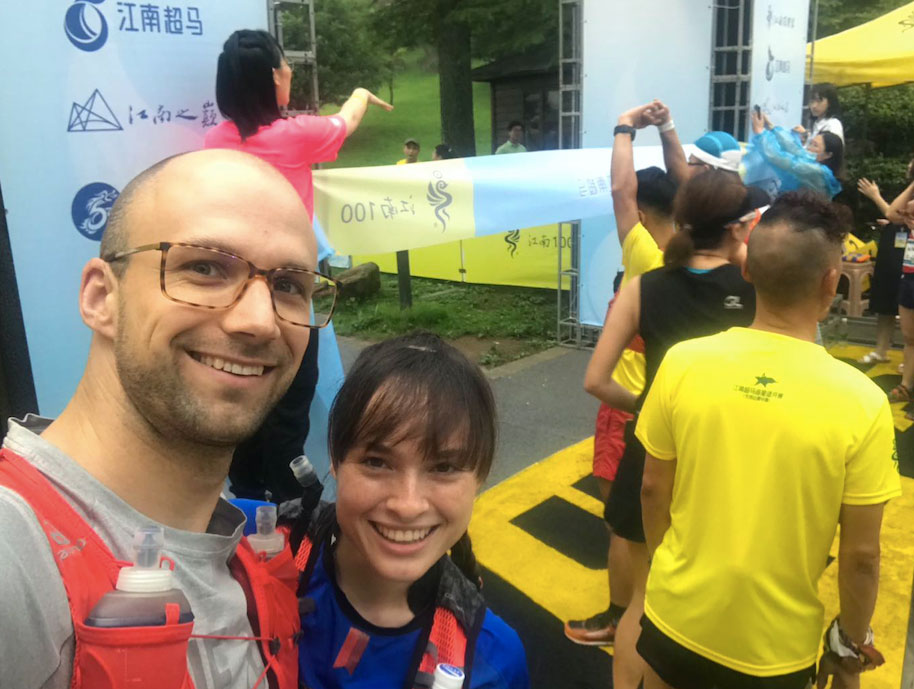 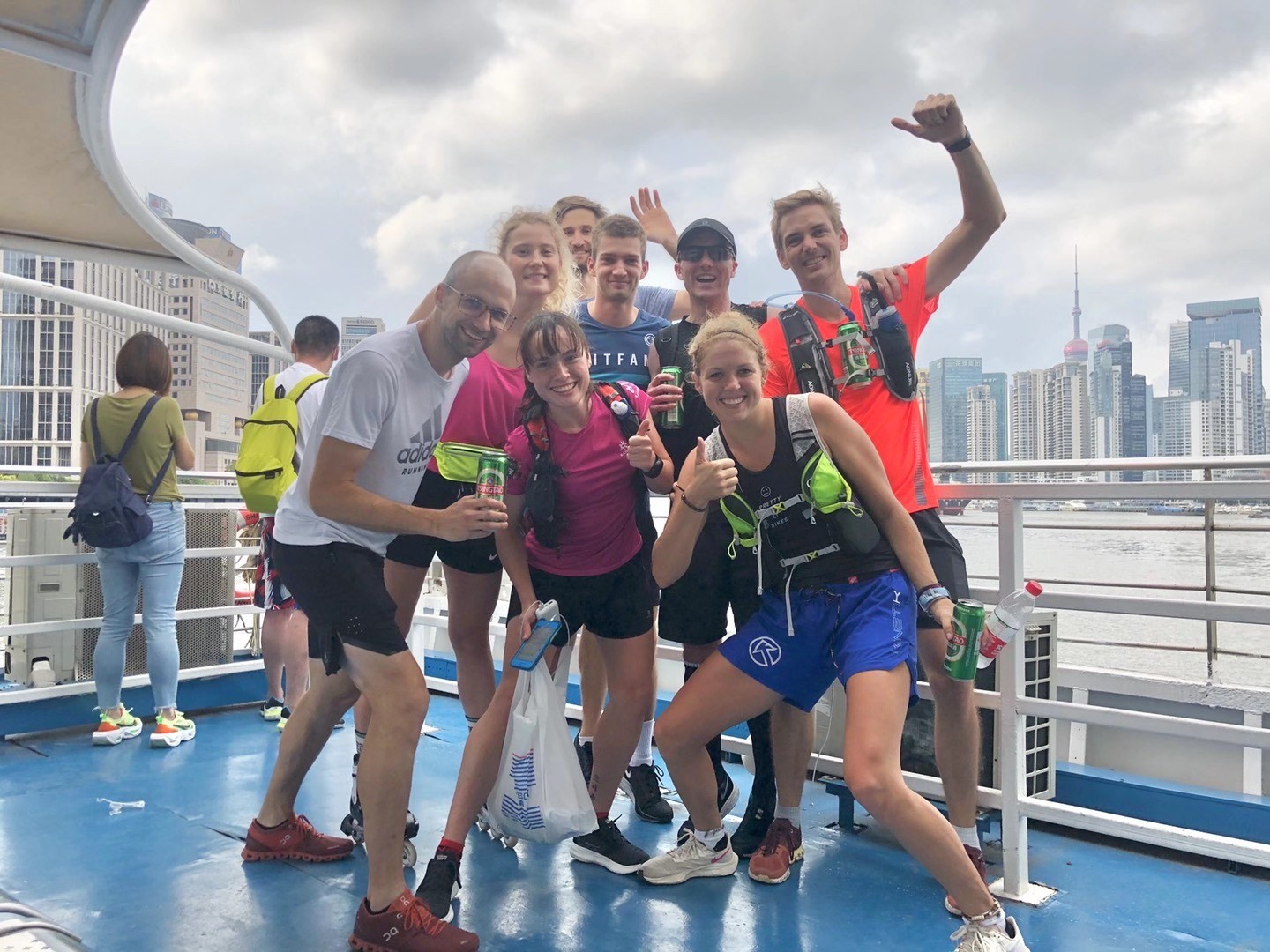 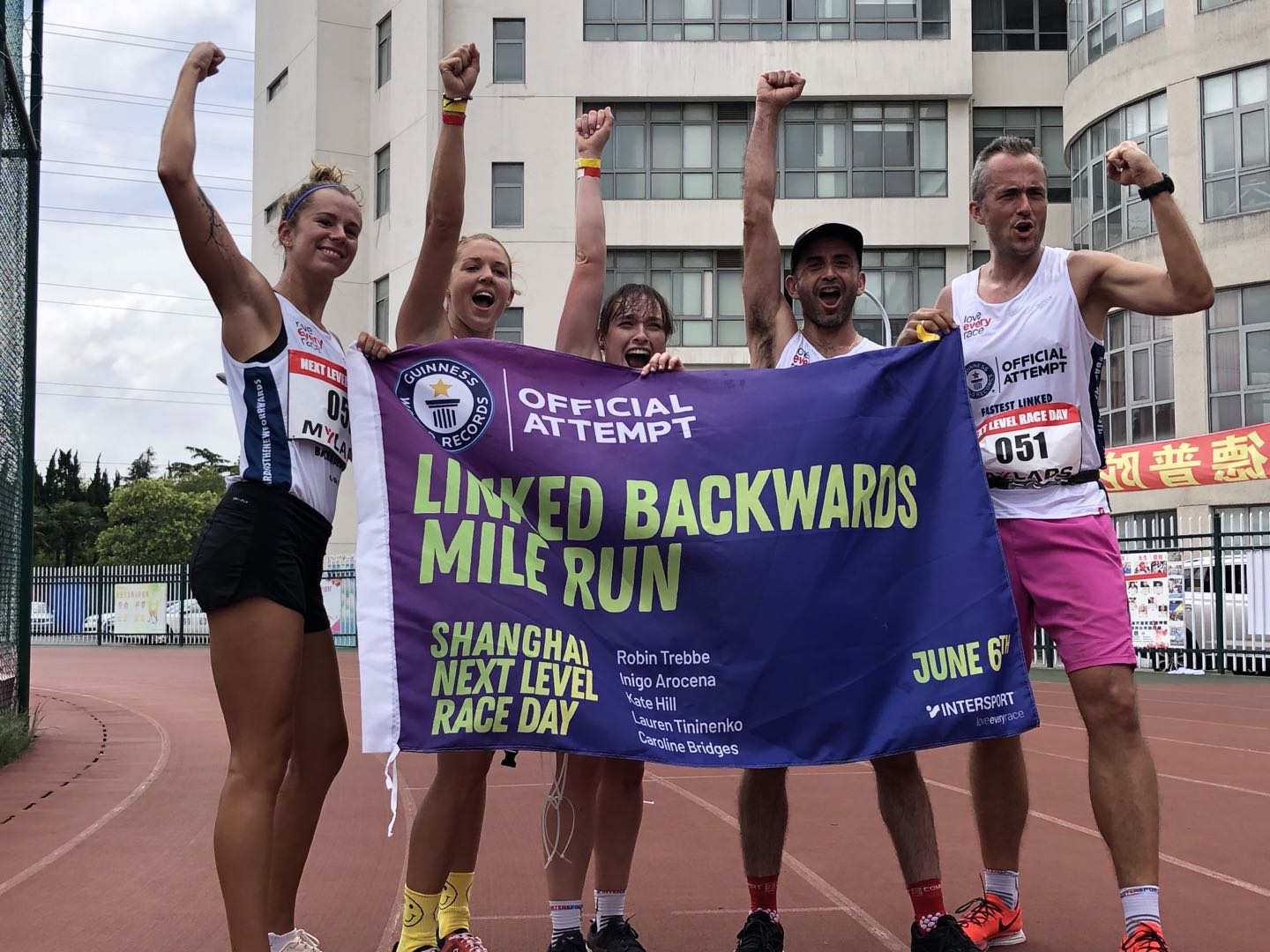 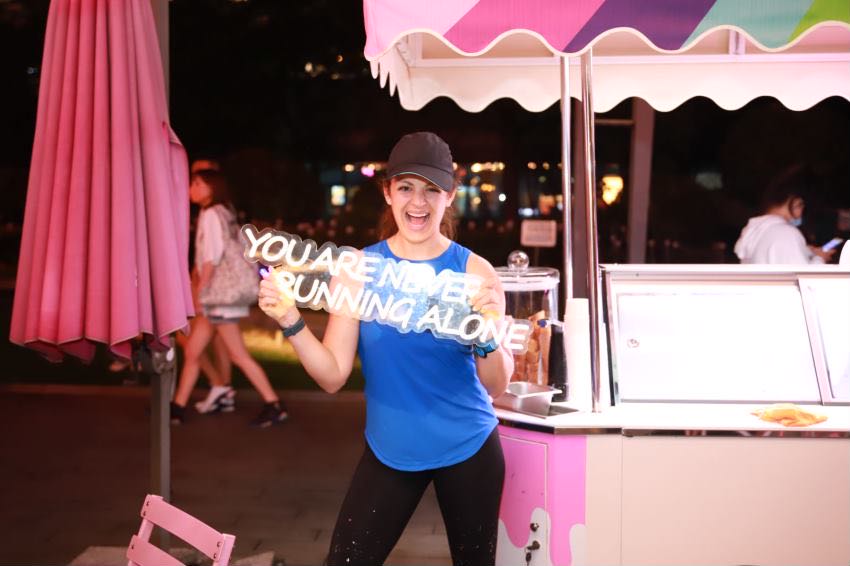 Reset for the Fall: It's Never Too Late to Go After Your Goals

Stop, reevaluate, reset and get after the change you want to be. 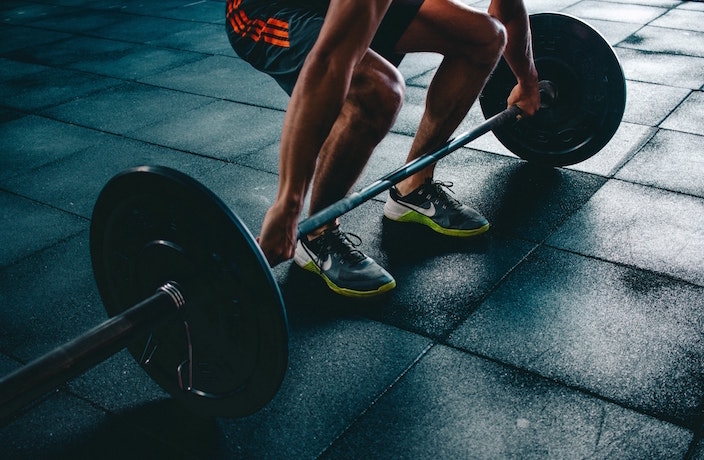 Back to the home workout plan. 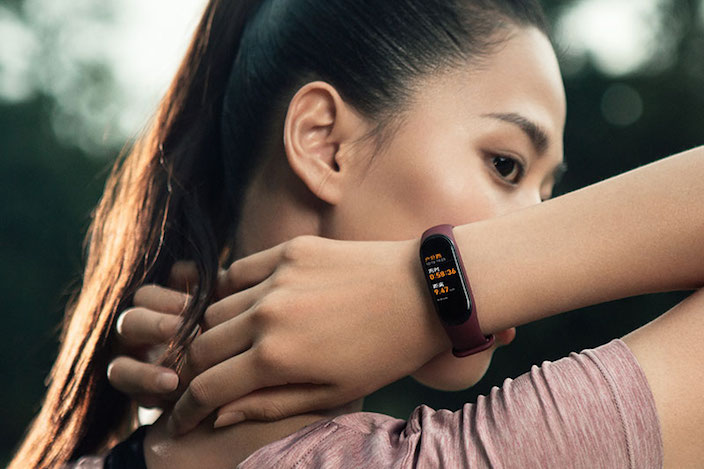 3 Must-Have Gym Accessories for Your Next Workout

Get your sweat on with these gym accessories.

How to Negotiate a Gym Membership in China

Five tips for getting a gym membership in China and not getting burned.

Tap that App: Down Dog

A yoga app for people who strongly dislike yoga.

Daniel Conn, the Face Behind the F45 Fitness Phenomenon

The founder of Tiffany Pattinson and Bubblegum Factory.