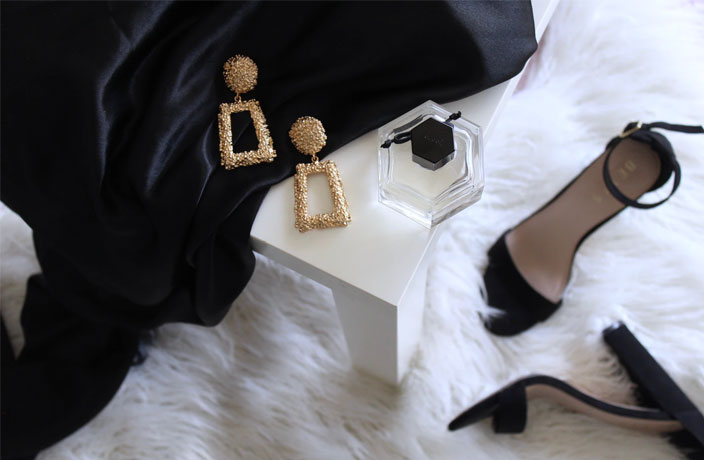 You’ve probably thought: How are all those KOLs so glamorous? They’ve got to be fuerdai, right?

If you’re living in Shanghai, it turns out these ‘influencers’ may be part of fake socialite groups on WeChat.

Li Zhonger was first intrigued by a poster on WeChat which advertised the group as a place to talk about luxury goods with wealthy women, influencers and befriend financial elites. The blogger paid the RMB500 membership fee and after a month in the chat they realized that this, in fact, was a “high-end version of Pinduoduo” (referred to as the Chinese version of Groupon).

According to Li Zhonger, the members of the group would split the costs of buying designers bags, share Gucci pantyhose, hotel rooms and afternoon tea sessions.

While we have nothing against a good deal or splitting costs, group members would split the price of a two-person room at the Bulgari Hotel Shanghai with up to 40 people. Each person would then pay around RMB125 to go upstairs, take a picture and geotag the location. (Fake it till you make it...) 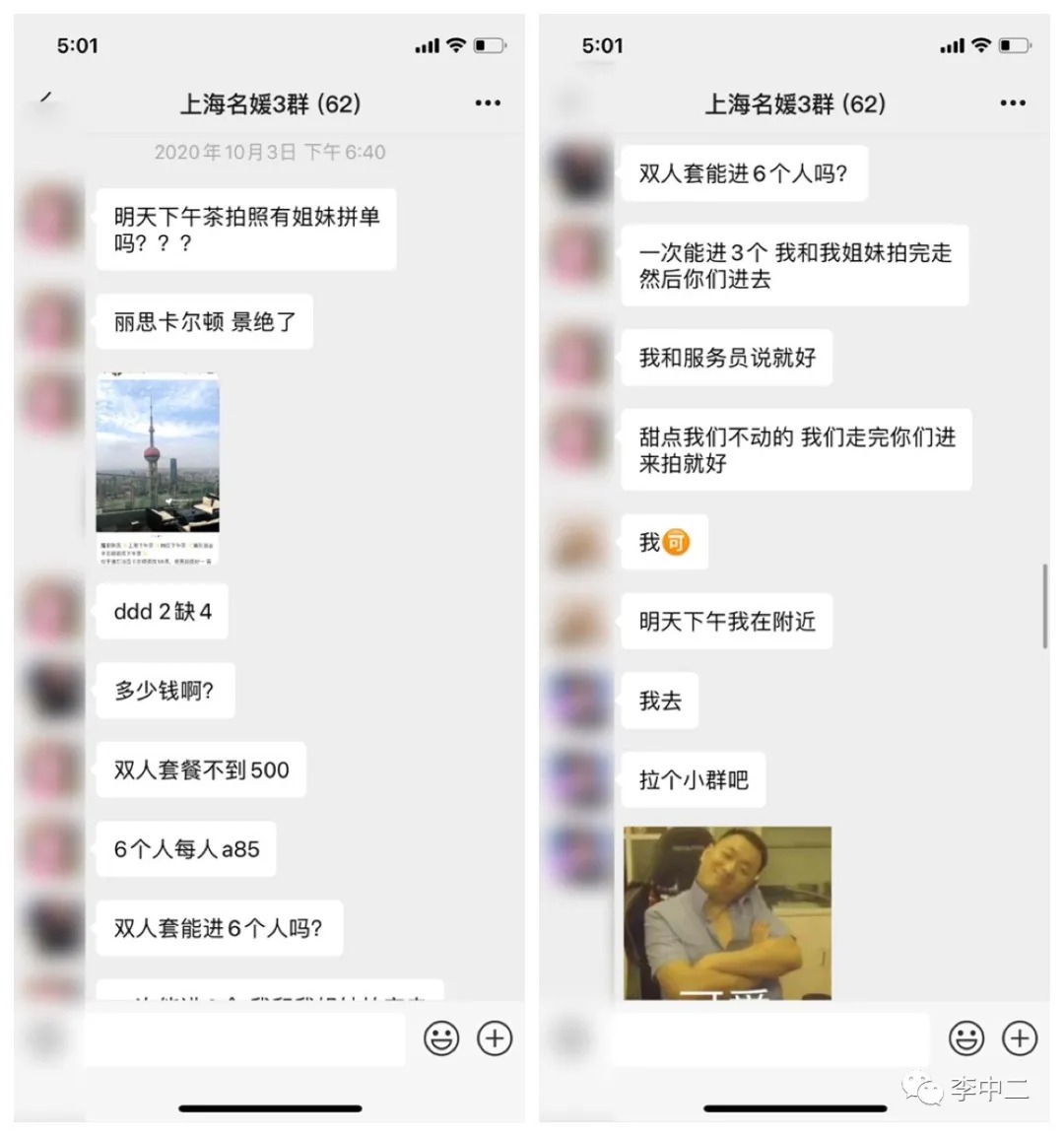 Ritz-Carlton afternoon set tea for two is split between six people. Only RMB85 per person! You can look, but don’t touch the food.

Renting a white Ferrari for a day costs RMB6,000, split it between 60 people and you’ve got yourself a RMB100 photo op.

The cherry on top was how one member told the group about her date, and how everything went well until she found out the guy drove a BMW. She continues, “I’m out of my mind, I thought he was driving a Ferrari.”

Many netizens weren’t surprised at all. Apparently groups like this on WeChat are common – the one Li Zhonger joined was already the third ‘上海名媛群’ group as WeChat groups max out at 500 members. 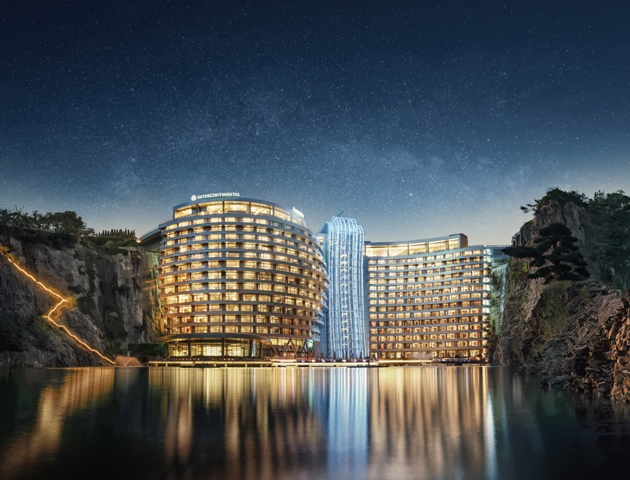 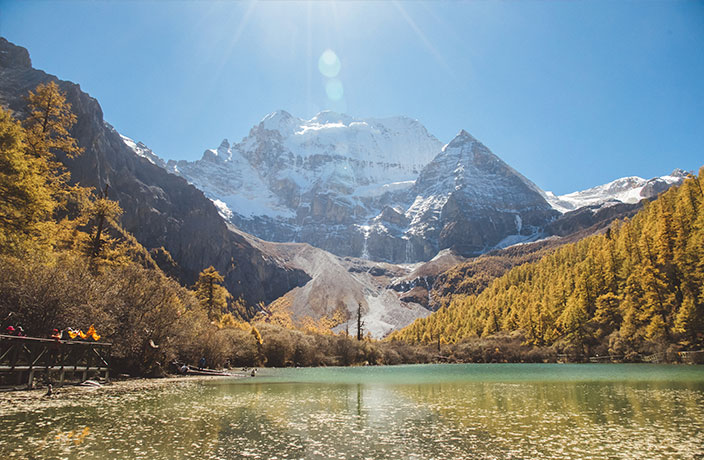