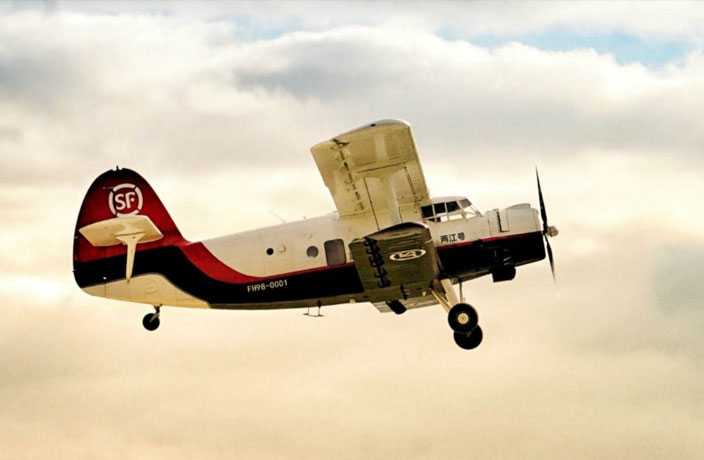 Swarm of angry bees overhead? No, it’s just a drone flying by.

These sounds may become a more common occurrence, as Shenzhen-based delivery giant SF Express has just developed a new plane-sized drone called the FH-98 which can carry payloads up to 1.5 metric tons (almost 3,000 pounds).

The drone boasts “a maximum volume of 15 cubic meters,” which is one of the largest of its kind in China. Developing this technology retains the “traditional cargo aircraft advantages of speed and expediency” while significantly reducing operating costs. 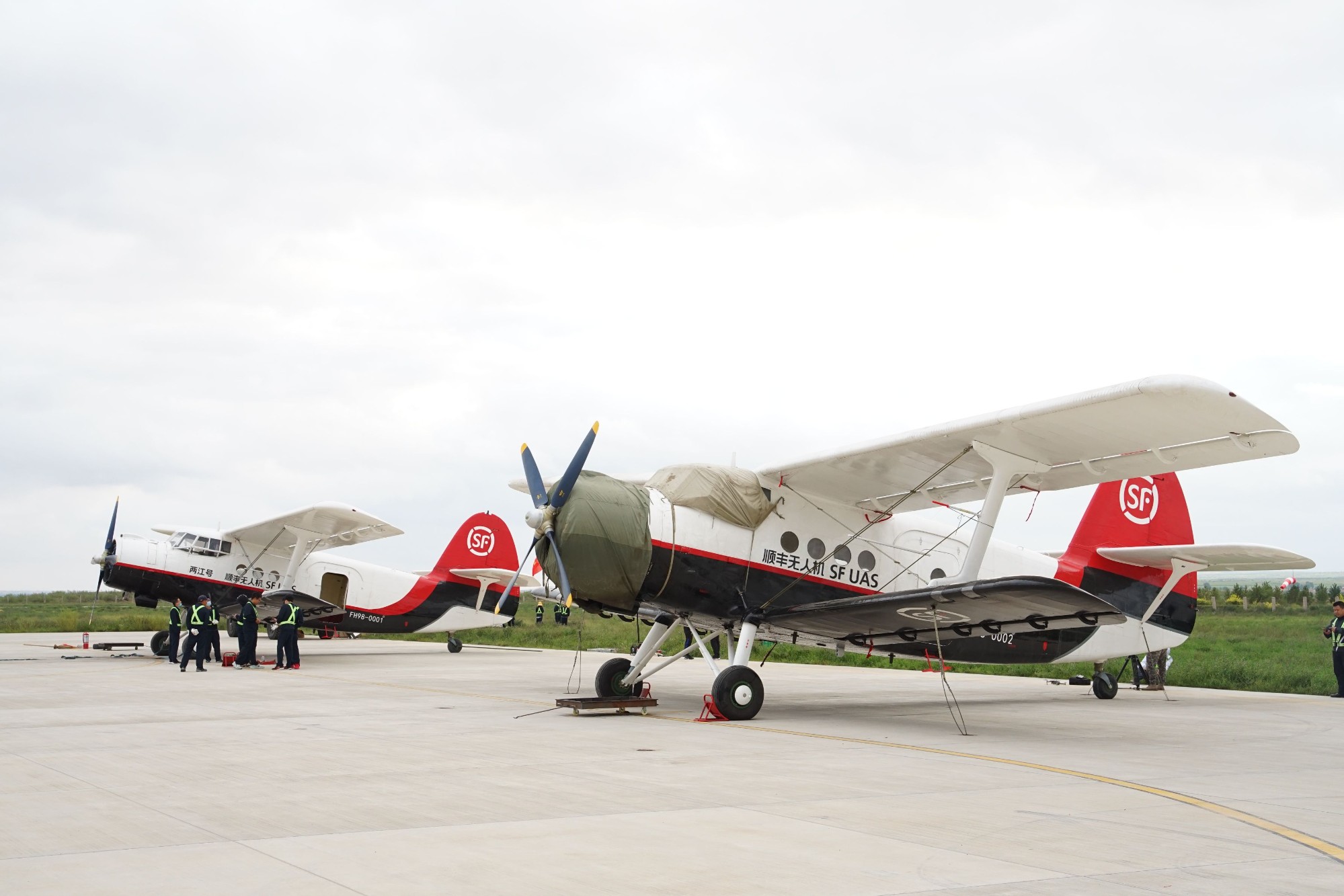 On a single charge, the drone can fly up to 1,200 kilometers at a speed of 180 kilometers per hour. For its trial flight, FH-98 flew cross-province from Ningxia Hui Autonomous Region to Inner Mongolia Autonomous Region in about an hour. Normally, this route faces many difficulties as there is a complex topography of mountains, deserts and wetlands.

As the demand for unmanned aerial vehicles (UAVs) increases due to the shortage of cargo plane capacity and pilots, other companies have also released their entries into the cargo-drone space. Autoflight Aviation Technology unveiled their large drone called the V400 Albatross at the 4th Drone World Congress in Shenzhen this past September. 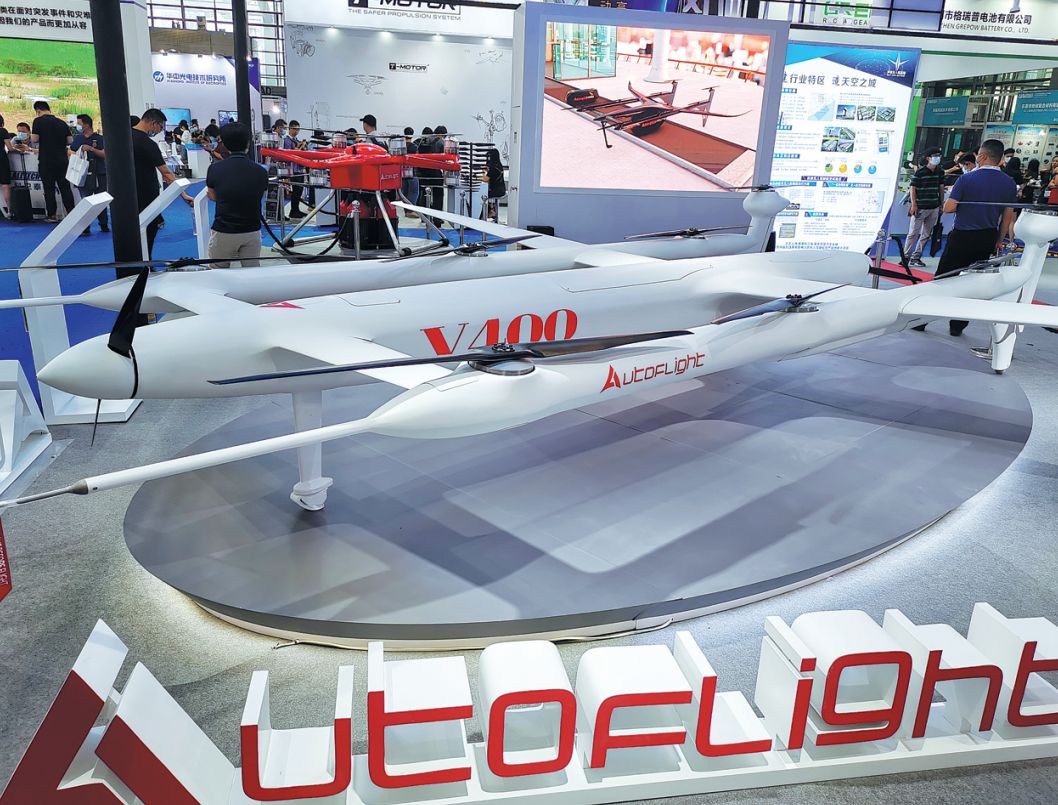 While the V400 has yet to make its maiden flight, it features a payload of 100 kilograms (220 pounds), and a maximum takeoff weight of 400 kilograms. Its flight range varies from 300 kilometers to 1,000 kilometers with a pure or hybrid-electric power system.

While many potential buyers approached Autoflight for applications like “deliver[ing] medicine to mountainous areas, metal products in mining zones and heavy equipment transportation for communication infrastructure construction firms,” there are still logistical problems.

Director of the Shenzhen Unmanned Aerial Vehicle Industry Association Yang Jincai pointed out that one of buyers’ major concerns is “how to integrate automatic airport systems for large drones on roofs, at factories and in parks.” Compared to last year’s event, the number of large drones has increased by 25%. 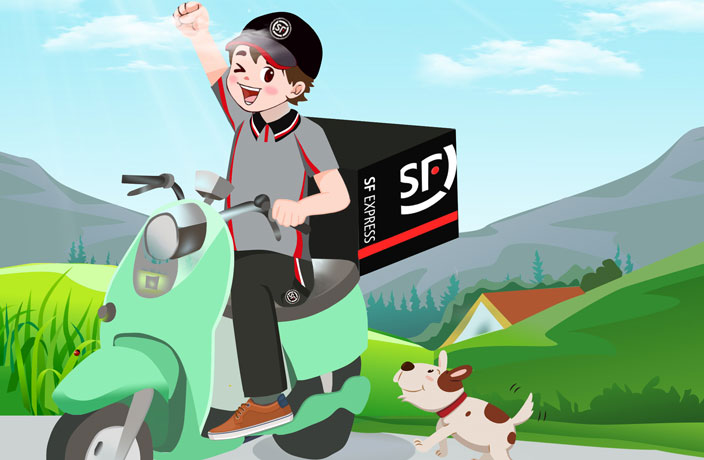 You'll Soon Be Able to Commute Via Drone Taxi in China