The US Ambassador to China announced on Monday that he will be retiring and leaving the US embassy in Beijing early next month. Terry Branstad, two-time Iowa governor, moved to the capital city with his family in 2017.

US president Donald Trump selected Branstad to replace Max Baucus as the US Ambassador to China shortly after the 2016 election. CNN reported that Branstad was returning to the US to help Trump’s re-election campaign, although this was not formally included in Monday’s announcement.

Branstad has considered Chinese president Xi Jinping an ‘old friend’ since Xi, then a local official in Hebei province, led a delegation to Iowa to learn about agricultural technology in 1985, according to China Daily. Branstad hosted Xi again in 2012 at an agriculture symposium in Des Moines, the capital of Iowa.

Branstad was selected by Trump because of his longstanding relationship with the Chinese president and for his political experience in public policy, trade and agriculture.

However, Branstad has remained fairly quiet recently regarding US-China policy.

Two state department officials expressed surprise at Branstad’s untimely departure, however, Secretary of State Mike Pompeo has had a more active role in Trump’s China policy. Pompeo has frequently appeared in Chinese media over the past several months for making contentious statements.

Mike Pompeo thanked Branstad for his tenure on Twitter. Image via screengrab @SecPompeo/Twitter

The People’s Daily recently received an op-ed contribution from Ambassador Branstad in which he accused Chinese students and researchers in the US of intellectual property theft and blamed China for an overall lack of reciprocity, according to Time. The piece was unsurprisingly rejected by Chinese media.

During Branstad’s tenure in China, the US and China saw relations sour, largely due to the US-China trade war, which started July 2018.

In a statement posted to the US embassy’s WeChat account, Branstad expressed his gratitude for the unforgettable hospitality of the Chinese people, China Daily reports. 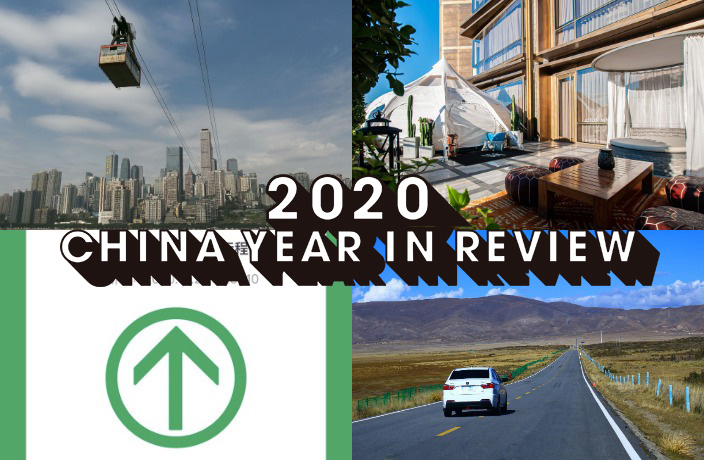 The December issues of That's are out now, in both paper-and-ink form citywide and digital PDF form.