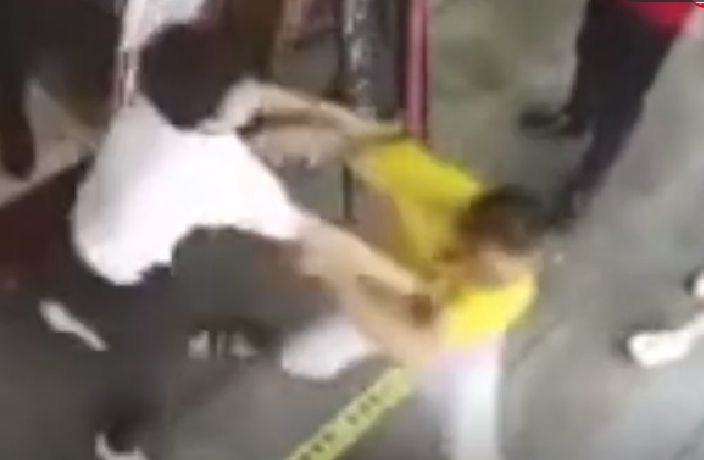 Patience is a virtue. However, one deliveryman in Guangzhou apparently didn’t get the memo, as demonstrated after knocking out a poor cashier on Sunday.

In the city’s Haizhu district near Jiangnanxi, a waimai wrangler became irate over the wait time to pick up an order and subsequently pulled a cashier out of a changfen (rice noodle roll) restaurant and knocked her unconscious, according to Toutiao news.

Local reports note that the man spoke with the cashier before singling her out, possibly urging her to hurry up with the order. But since she was not a cook, the situation was out of her hands.

The man was detained on Monday and is currently in administrative detention for assault.

Watch the video below to see the scene get out of hand (VPN off):

The reactions from Weibo netizens were snarky to say the least. One commenter asked, “Isn’t this something that only happens in capitalist countries?” Another user wrote, “The time of the (violent) DiDi driver has past, the torch has been passed to waimai guys.” 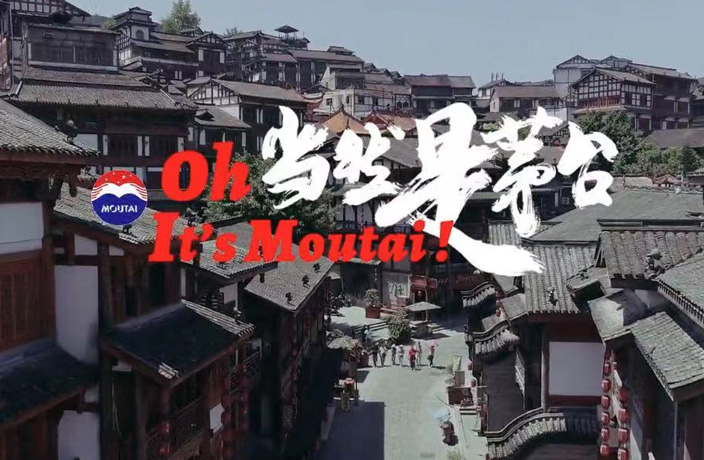