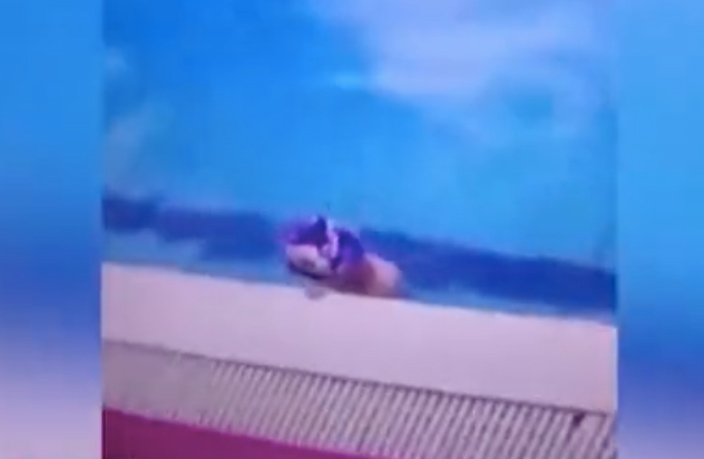 A family in Inner Mongolia may be on the hook for RMB15,000 after their seven-year-old son decided to poo in the pool.

The incident, reported last Thursday by the China News Service, is said to have cost the gym in the capital city of Hohhot around RMB30,000.

The figure includes revenue loss for the pool being out of service for five days as well as RMB16,000 spent on replacing the 400 cubic meters of pool water, making this one very expensive ‘toilet flush.’

The fitness center’s manager, surnamed Shi, asked the parents of the boy to share the costs. However, the mother and father are only prepared to pay RMB2,000, according to local reports.

“The gym is mostly responsible for the incident, they can’t blame the whole thing on a child,” said the mother, surnamed Liu.

She explained that her child felt the need to go to the bathroom, but there wasn’t a lifeguard around to help him.

The only lifeguard on duty at the time was reportedly attending to an injured child.

Video circulating on the internet shows no one near the boy or anyone checking on him after he did the act.

Liu also describes how her son has been traumatized by the situation and cries when people bring up the subject of swimming.

The mother is reportedly preparing to take legal action against the pool managers, and it’s currently unclear how the matter will be resolved.

On a side note, going to the bathroom isn’t always so costly – in fact, you can even get paid for it.

Last year, hospitals in Guangzhou were soliciting donations of feces from the public with successful donors eligible to receive up to RMB500 in compensation.

READ MORE: Got Poop? Guangzhou Hospitals Will Pay You for It 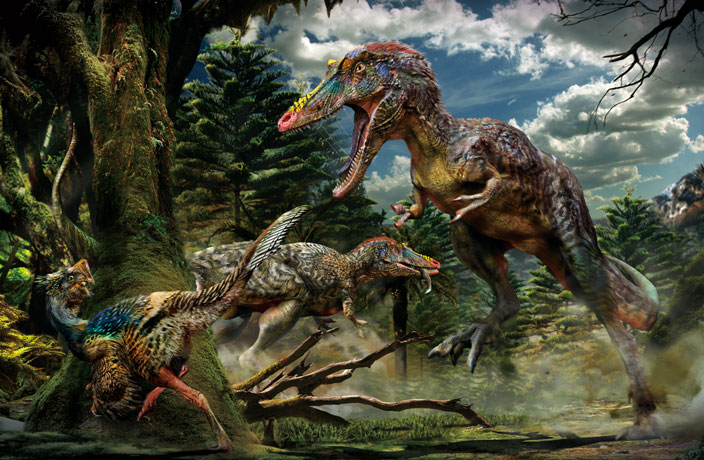