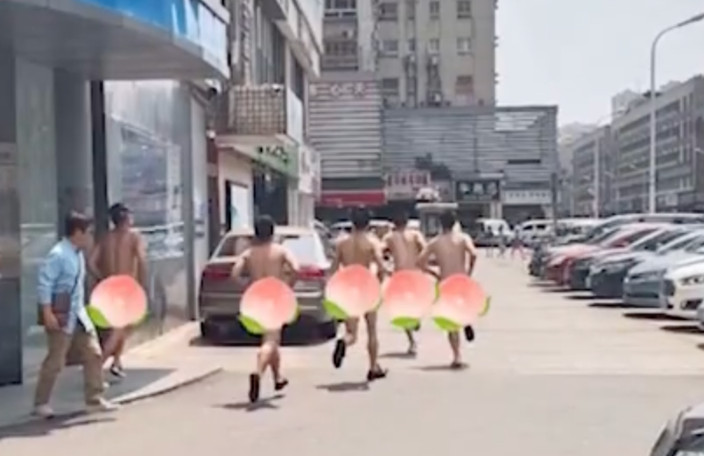 Five men in Changsha were detained after disrobing and running around a crowded plaza in Hunan’s capital city. According to Chinese media, the men went streaking after losing a bet at work.

Shocked bystanders called the police and the men were detained for “intentionally exposing their body in a public place.”

Toutiao news reported that the streakers were placed in administrative detention for five days, while the instigator, surnamed Chen, would be detained for seven days. (We wonder if it was still worth it...)

A statement from the Changsha Public Security Bureau dubbed the behavior as “abominable.”

Check out the video below to see the streakers in action (VPN off):

The lost bet was reportedly related to a work performance competition at their local workplace. Chen confessed to police that he had started the bet.

Chinese companies have also been known to punish employees for underperforming, forcing workers to drink toilet water and eat live worms, among other bizarre punishments.

Last year, multiple female workers from a trust company were filmed crawling on the side of a street in Shandong province after reportedly failing to meet their year-end targets. 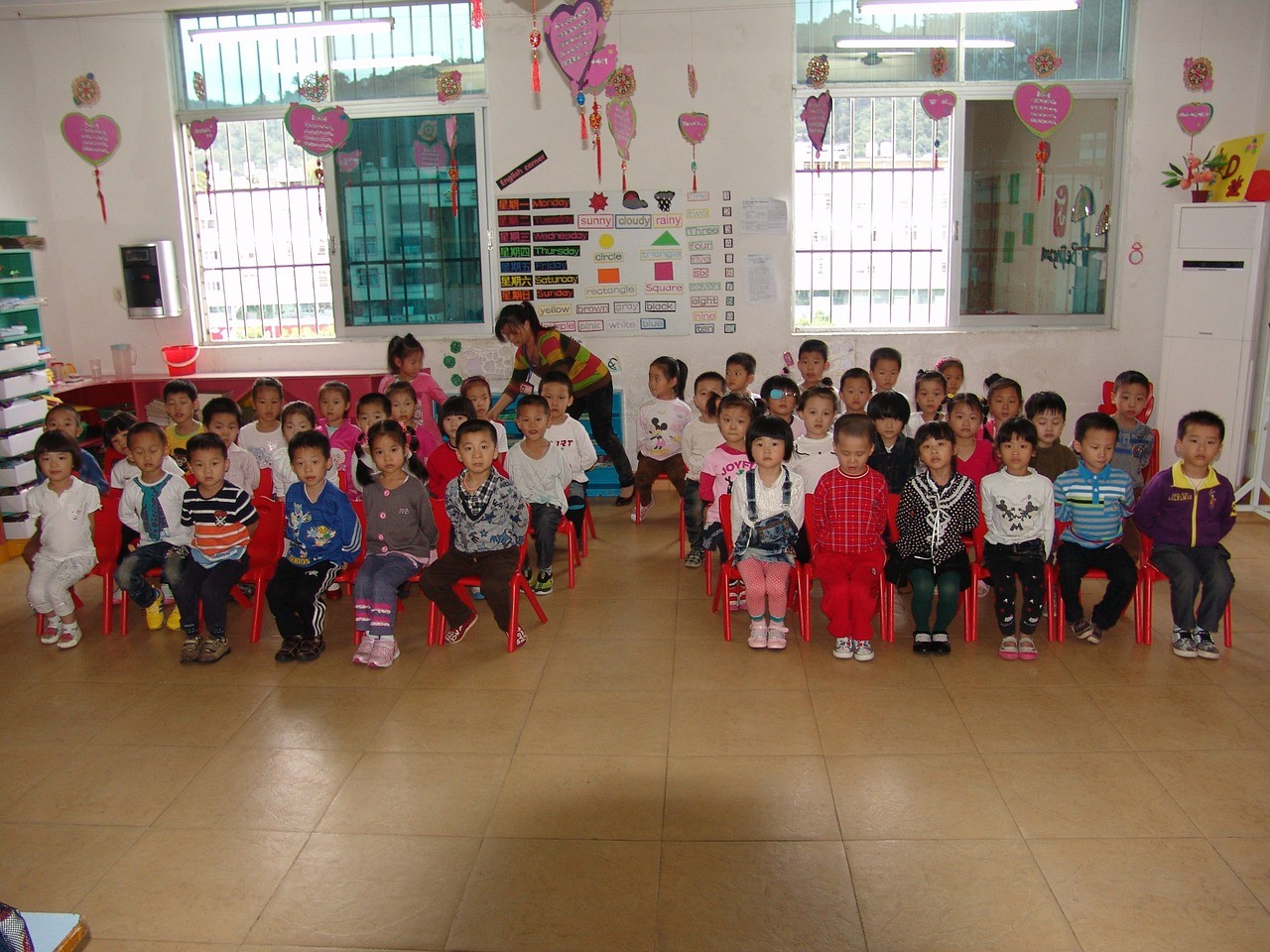 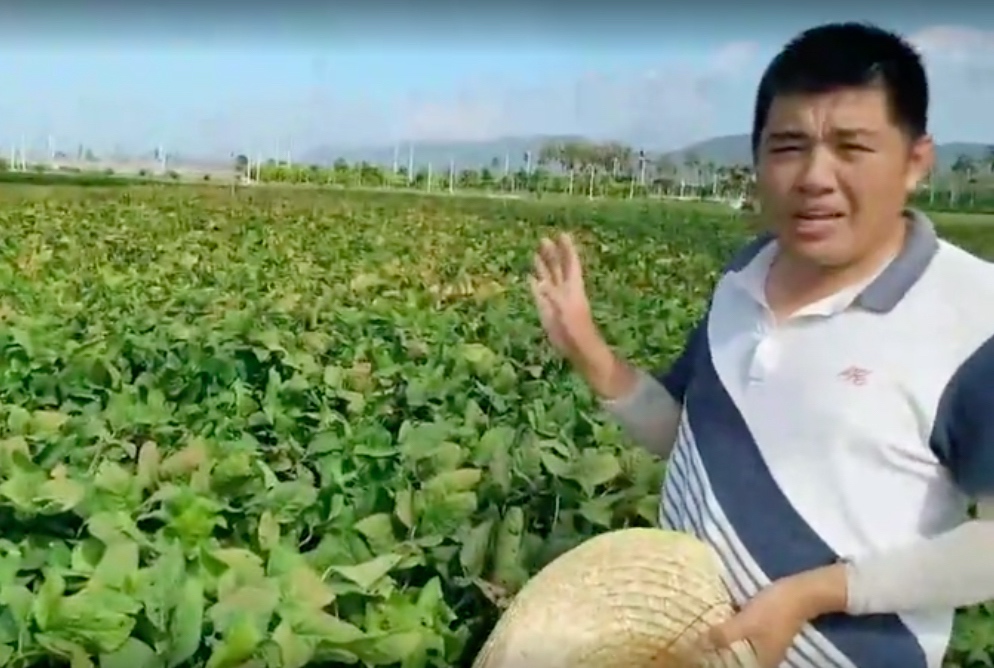 A government report states that He had defied government bans and had undertaken the research in “pursuit of personal fame and gain.”

Select districts in Shanghai are piloting a new 'business startup visa' which will enable foreign entrepreneurs to live in China while establishing a business.