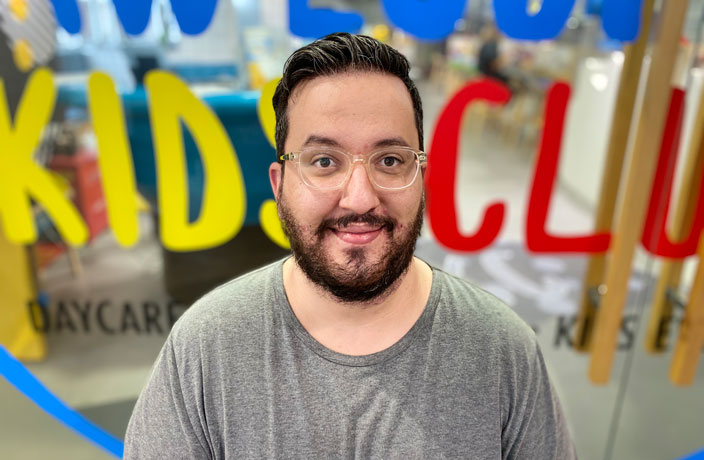 When American Jorge Castellanos was in university, he grew to love both comedy and education. Unable to choose between them, he did both, being on a popular morning radio talk show while studying to get a degree in education. Fast forward to his life in China and he’s turned both passions into professions, running Shanghai play-based early education center Awesome Kids Club by day, and touring the country as a standup comedian by night.

How did Awesome Kids Club come about?
Awesome Kids Club was originally founded in 2010. The owner and I got to know each other because he used to be a regular at my standup comedy shows. Eventually, he and his wife wanted to move back to Australia, so I took over in 2018 with my partner Vivian Wang. We have spent the last few years working on establishing ourselves as a trusted, fun place for kids to learn and play.

For those that don’t know, Awesome Kids Club is a play-based early education center with a, well, awesome play facility where kids aged 1-4 can come and play, learn and explore different topics to prepare them for their future educational careers. We also host holiday camps and family events across the city.

Space, pirates, dinosaurs – your summer camps look like a whole lot of fun. Do you have a favorite weekly topic?
I’m all about space. I get just as invested in building rockets and making planets as the kids do!

You are also a well known comedian – we imagine that there is actually a fair bit of crossover in the skill sets for those two roles? (Even though the material might be slightly different…)
It helps a lot actually! As all parents know, when a child hands you a pretend cake, nothing makes them happier than when you say in an excited way, “You made this? Amazing! It’s delicious!” Some people can get a little embarrassed getting down on the floor and acting out silly games when other adults are around. So once you’ve performed to audiences as a comedian and had a large group of people not like your joke, you build up your ability to roll with the punches and have fun.

What the most exciting gig you have done as a comedian?
I’ve been super fortunate to perform with some of the best comedians around the world. A few that come to mind are Mark Normand and Kyle Kinane, who I also had the pleasure of spending a week with and showing them around China. I also got to announce for Jim Gaffigan when he came to town, and got to take him out to dinner. Being able to spend time with these well-known comedians in China is a whole different experience because they’re unfamiliar with everything and it’s not a ‘fan/comedian’ meet and greet; it’s two comedians spending time together and talking shop.

What are your favorite cities in China to perform in?
Wow, they’re all incredible in different ways. Shanghai, obviously – because it’s where I do most of my performing – but Beijing has one of the most supportive and excited crowds I’ve ever seen.

You were a regular in the Shanghai Show/Mamahuhu videos – how was that? And do you have a favorite video?
It was great! The team we worked with were all super funny, super great people and it’s always really nice when someone comes up and says they liked a video or relate to something we wrote. I would have to say my favorite one I wrote was the Laowai Park series about Found 158 because I hear more and more people saying, “Let’s go to Laowai Park!” as if it was always named that, and Found 158 even changed their logo on their social media to the Laowai Park logo for a while, which was super cool.

Any exciting things coming up?
At Awesome Kids Club we’re setting up a lot of fun family events for the summer and upcoming fall season since it’s tough to travel at the moment, so we’re looking forward to seeing everyone out and having some fun with us! 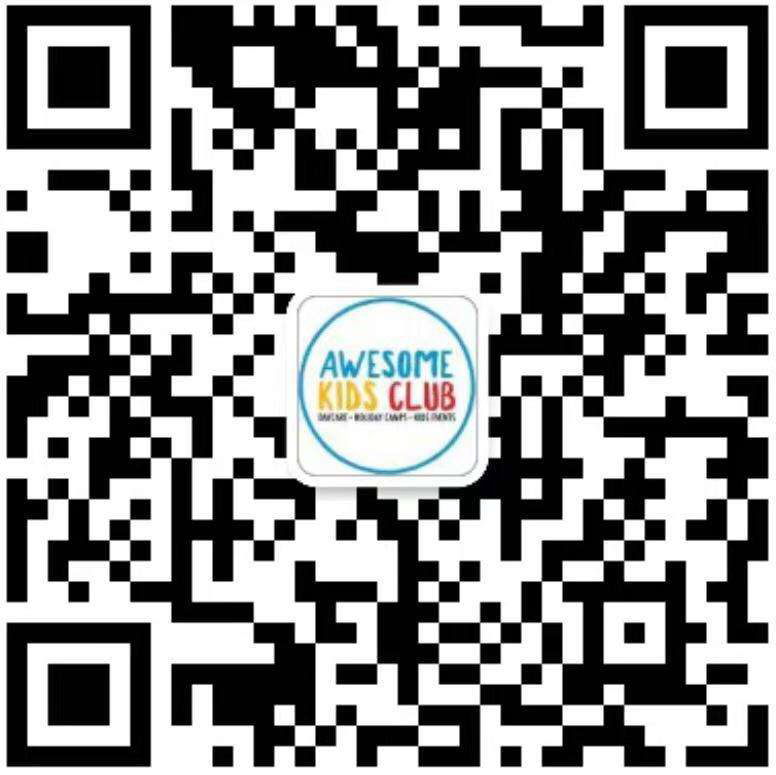 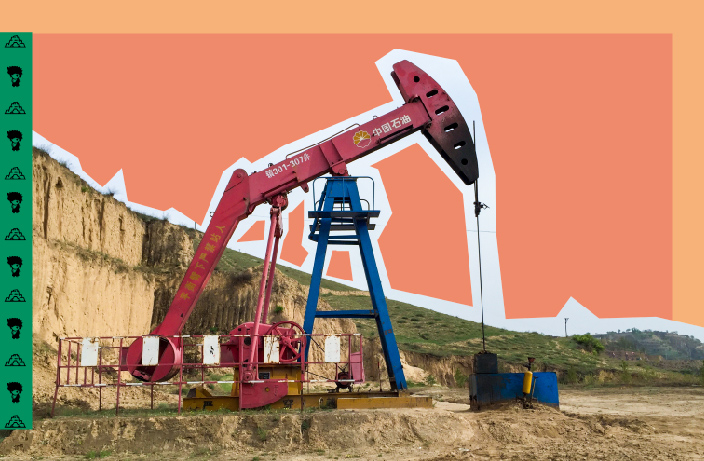 I Lived in a Gansu Cave House

That's Beijing's staff reporter Dominique Wong gets off the beaten path in a Gansu cave house. 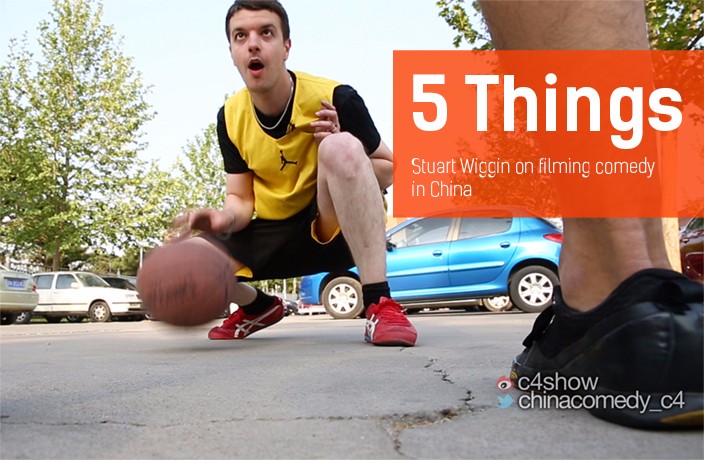 The writer and self-described "on-screen idiot" of The C4 Show discusses life as a comedy star in China.