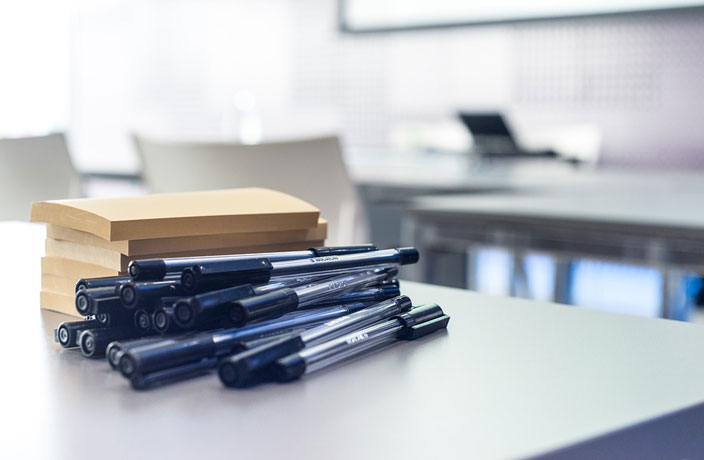 Yuan Dengmei, a primary school teacher in Jiangsu province, has been demoted over severe misconduct related to the suicide of one of her students. The fifth-grader, surnamed Miao, jumped to her death from the fourth floor of her school in Changzhou on June 4, according to China Daily.

Following the tragic incident, an investigation was conducted by education authorities in which 45 students, three teachers and six parents were interviewed. It was conceded that Yuan did not insult her immediately before her death, however, the teacher admitted to slapping Miao in the face in October because of unfinished homework.

Miao’s mother created a Weibo account to publicly mourn her daughter’s death and verbalize the family’s concern over Yuan’s treatment of ‘joyful and optimistic’ Miao. Former students of Yuan came forward online with their own stories of verbal and physical abuse in Yuan’s class. Feng Hongwei, a 26-year old former student, cooperated with the investigation and recounted that Yuan once “took off my pants and spanked me…[and] poured tea on my face.”

Other allegations from former students included slapping, pinching eyelids and throwing books at students’ faces. The principal of Hebin Elementary School in Changzhou announced that safety education would be prioritized and lectures reminding students how valuable their lives are would be held. Psychological counselling has also been made available to Miao’s classmates and teachers.

During the investigation, Yuan was also found to be running private writing classes after school, the illegal proceeds of which were confiscated. China Daily reports that, in addition to being demoted from her post at the school, Yuan has been “given serious warnings from the Party” on her misconduct. Chinese netizens expressed their disbelief that the punishment was not more severe, suggesting that a child's death requires more than just a demotion and a scolding from the party. One Weibo user rhetorically asked, “Is the minor protection act good for anything other than burning on tomb-sweeping day?” According to the Law of the People’s Republic of China on Protection of Minors, article 15 states that “teaching and administrative staff in schools and kindergartens shall respect the personal dignity of the minors, and may not enforce corporal punishment or corporal punishment in disguised forms, or any other act that humiliates the personal dignity of the minors.” 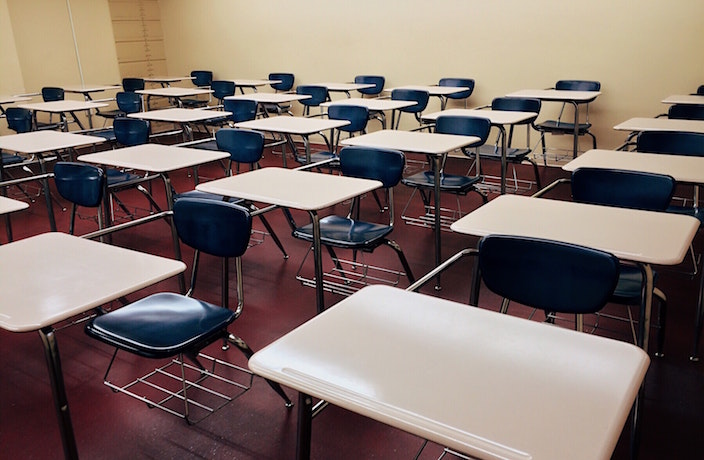 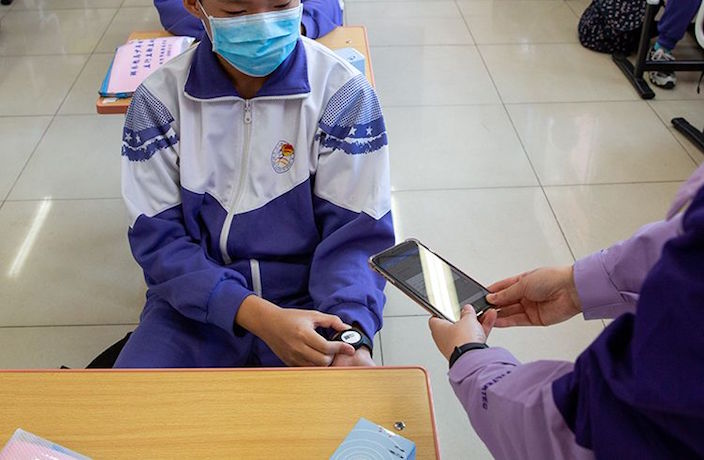