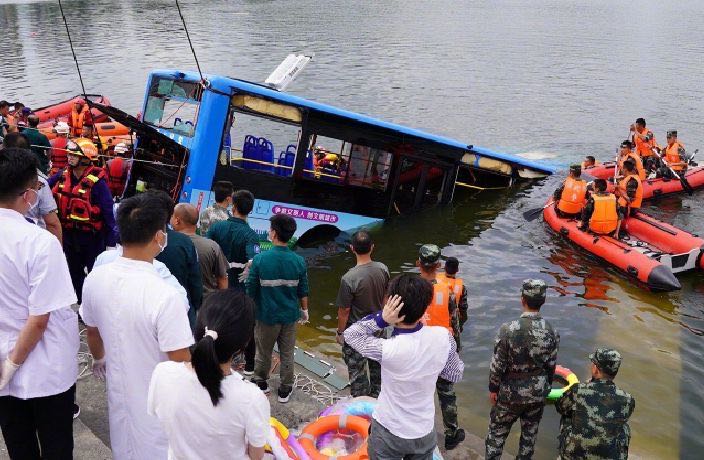 A public bus in Guizhou’s Anshun city crashed into a reservoir on Tuesday around 12.30pm, with 21 confirmed dead and 16 injured.

The city’s No. 2 bus veered across a six-lane road before breaking a guardrail and plunging into the water. As of Tuesday afternoon, local authorities said 37 people have been found – among them were 12 students, five of which were confirmed dead. Yesterday marked the first day of the gaokao for students in Guizhou.

The cause of the incident is still unknown as Chinese authorities continue to investigate the crash. The driver, who was found dead following the incident, drove the No. 2 bus for more than 20 years, according to China News.

Check the video below to view the incident (VPN off):

The Guizhou bus incident has been a top trending topic on Chinese social media, garnering 1.5 billion views and 191,000 comments on Weibo. “I beg that the later half of 2020 goes smoothly. We can’t take anymore of these devastating events,” posted one Weibo user. 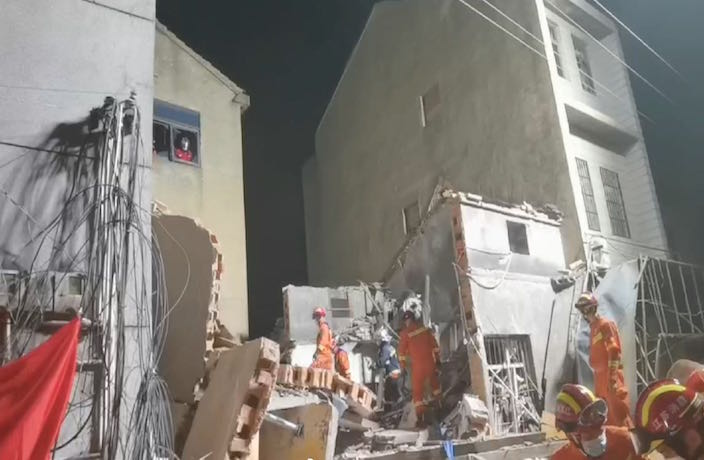