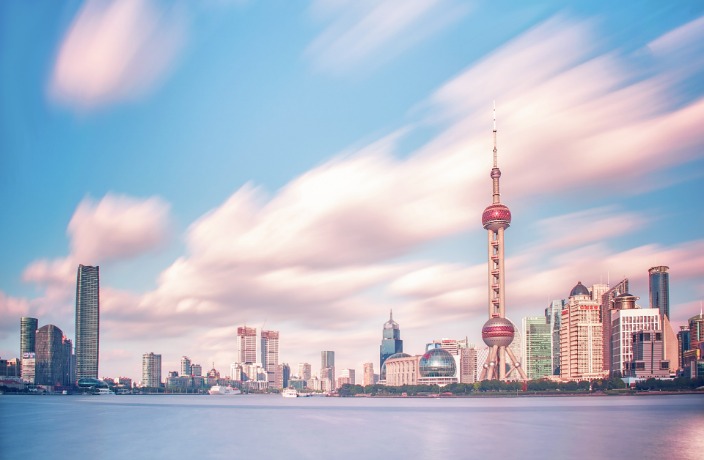 The world’s economic outlook for 2020 is grim, as you’d imagine. The International Monetary Fund (IMF) released a forecast on Wednesday that predicts global GDP will shrink 4.9% this year as the COVID-19 pandemic continues to spread. While a significant number of countries will see their economies contract in 2020, China is still expected to grow by 1%. 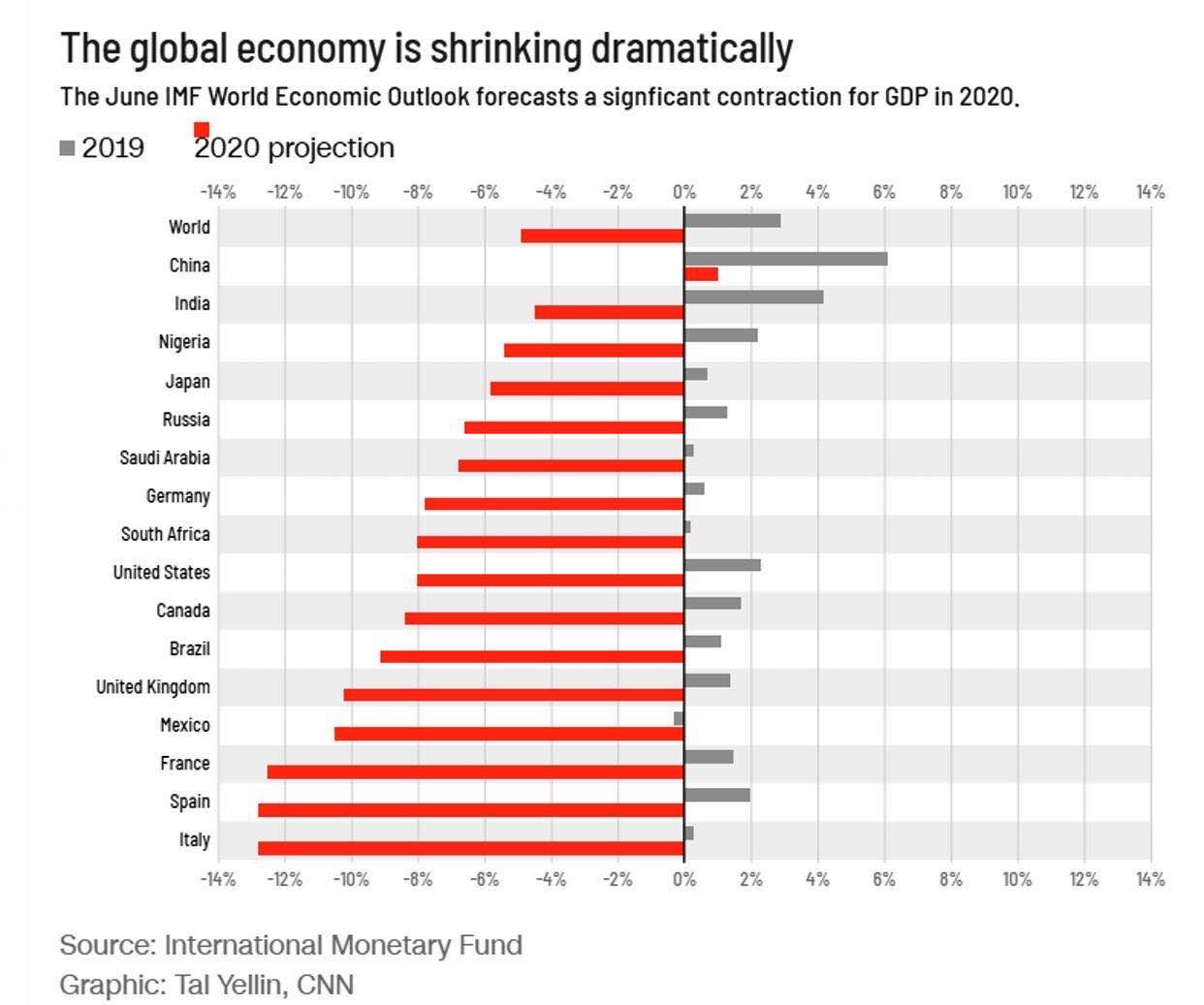 Contributing factors to China’s forecasted growth include a swifter recovery in investment and services than expected, Reuters reported. The country took on very strict measures to combat the coronavirus outbreak in January, and have kept daily confirmed cases down over the past few months – aside from a recent outbreak at Beijing’s Xinfadi Market.

In April, China’s National Bureau of Statistics revealed that the economy contracted by 6.8% in the first quarter compared to a year ago, which marked the first quarterly decline in GDP since the country began publishing its data in 1992. It’s worth noting that China’s GDP growth was already slowing down in 2019, with growth falling to 6.1% compared to 6.6% in 2018. 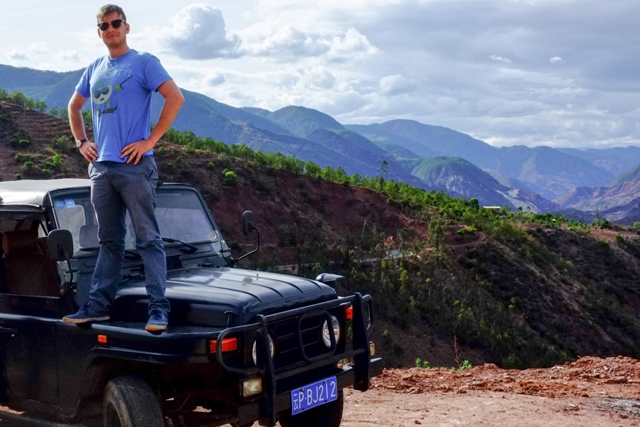