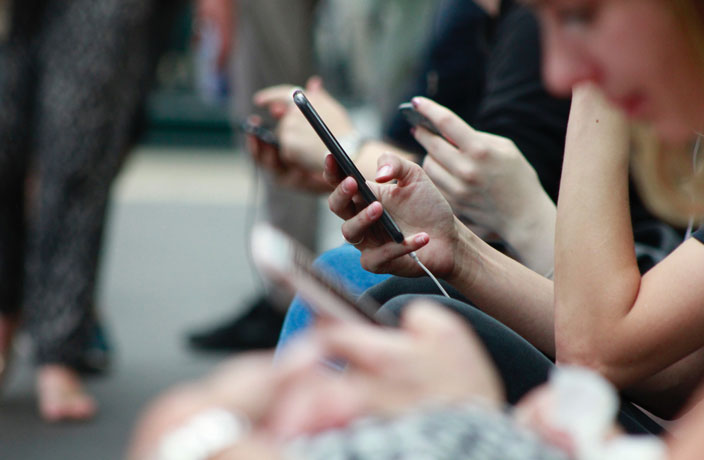 The Cyberspace Administration of China (CAC) reportedly told Beijing-based internet giant ByteDance to take down workplace communication app Feishu (飞书) from Chinese app stores after it discovered content from Facebook and Twitter could be accessed on the app.

Bloomberg first reported the news, citing people familiar with the matter, although CAC has yet to make a public announcement on their website, as of Sunday. The app is expected to be taken down for one month but it’s unclear when it will offciailly begin, according to Bloomberg.

Feishu is billed as a competitor to Alibaba’s Dingtalk, offering workplace communication services. ByteDance is best known for its viral video-sharing app TikTok (known as Douyin on the Chinese mainland) as well as others like news aggregator app Toutiao and entertainment app Xigua Video.